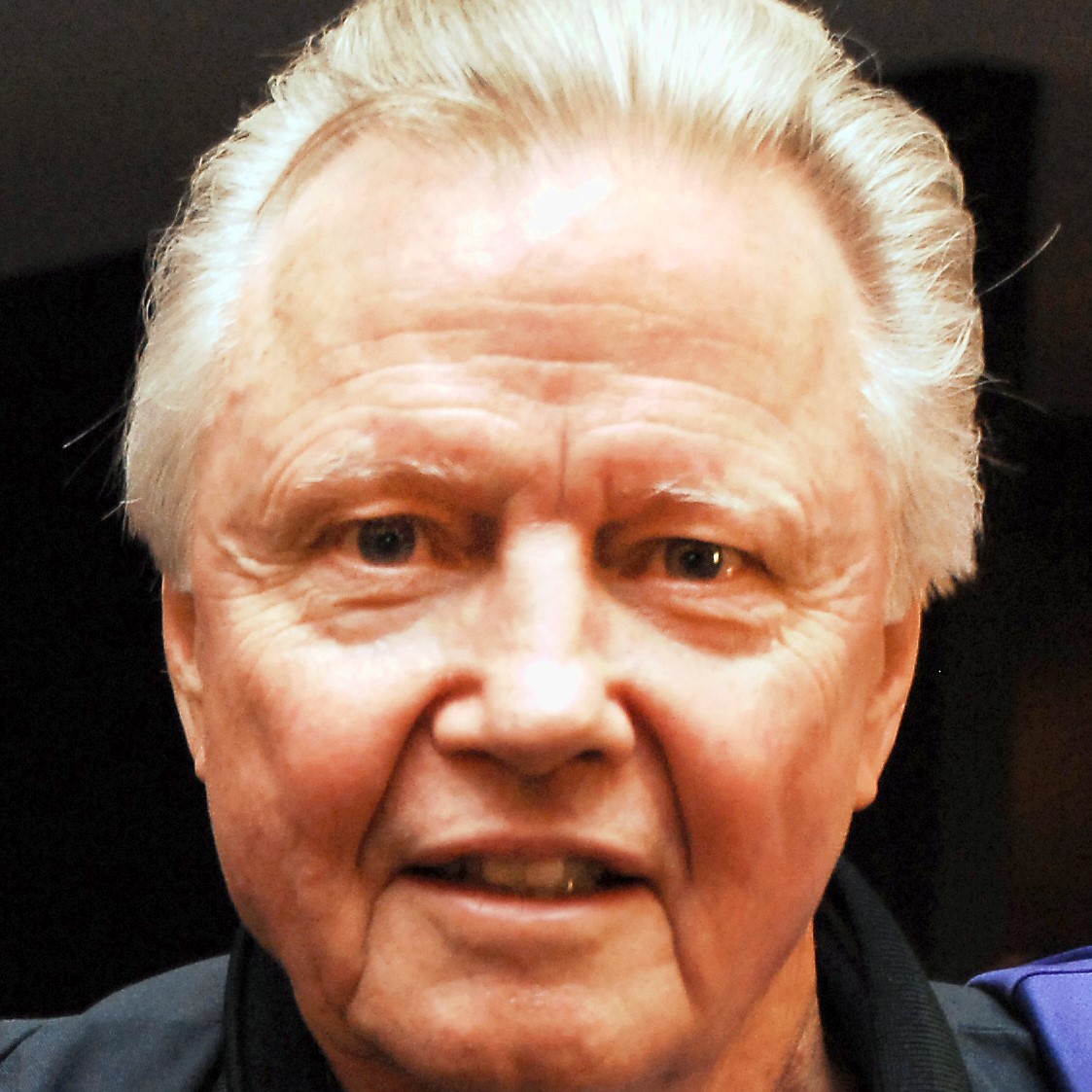 Jon Voight is also famous as the father of the famous American actress, Angelina Jolie. He is blessed with two children from his second wife, Marcheline Bertrand.

Jon Voight was born on December 29, 1938, in Yonkers, New York City, the United State. He was born to Barbara Voight, mother and Elmer Voight, a father and grew up with his siblings, named, Chip Taylor and Barry Voight. His father is a professional golfer. 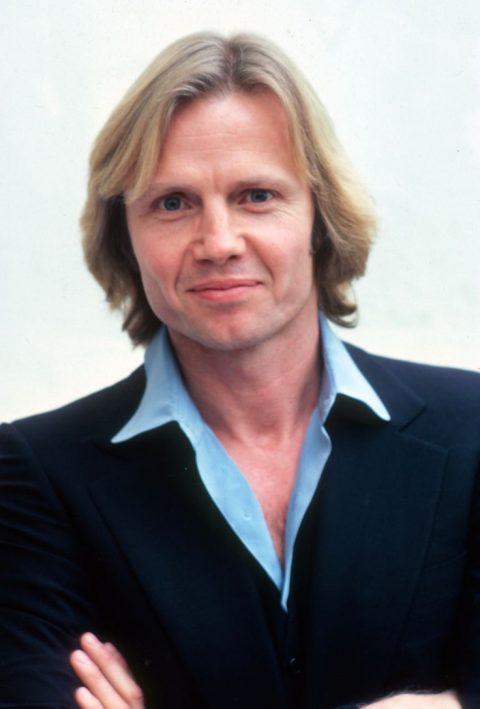 Jon Voight, during his young age

Jon Voight completed his primary education from the Archbishop Stepinac High School in the year 1956, White Plains, New York. There he took part in many comedic plays. As a result, he started getting interested in acting. Thus, Jon obtained his bachelor’s degree in Art from The Catholic University of America in 1960, Washington, D.C.

Youtube: Jon Voight as a role of Mickey in the famous tv series, Ray Donovan;

Till this date, Jon has given his marvelous performance in dozens of TV series, but the main credit of his popularity goes to his role in Ray Donovan as  Mickey Donovan.

After achieving a huge success on the television series, Jon made his first step in the Hollywood, film through the movie named, Fearless Frank as a role of Fearless Frank, released on April 29, 1967. Philip Kaufman is the director, producer, and writer of the movie. Similarly, his incredible acting skills liked by millions of people within a very short period thus, Jon appeared in numerous movies. Some of his hit’s movies,

From the movie Coming Home, Jon was honored with Academy Awards, Cannes Film Festival, Gloden GLobe Award National Board of Review and many others.

From the movie Runaway Train, Jon earned the Gloden Globe Awards for Best Actor in 1985.

Firstly, Jon Voight married to his long-term girlfriend named, Lauri Peters. Besides, his wife is an American actress. The couple got married on April 30, 1962, after dating a couple of years. After spending five years, unfortunately, their marriage life couldn’t be a success thus they got divorced in 1967 without any children. And the real reason behind their divorce is still hidden behind the closed walls. 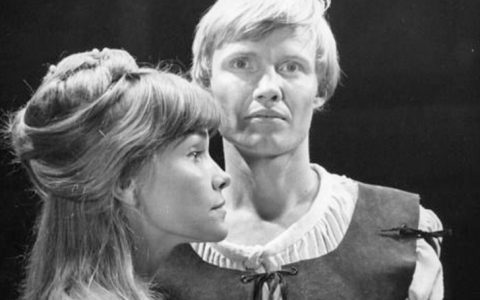 Jon with his ex-wife, Lauri

Then, Jon married his girlfriend, Marcheline Bertrand. His wife was an American actress and humanitarian worker. The couple got married on December 12, 1971, after dating a couple of months.

From their relationship, the couple is blessed with a beautiful daughter, Angelina Jolie and a son, James Haven. The husband and wife not just looks awesome together but looks like they are actually meant to be together and definitely a good example of a perfect couple. However, their marital relationship ended on April 14, 1980.

Jon Voight receives the beautiful amount of money from his acting career. Currently, he is one of the noticeable and demanded actors. As of 2017, his net worth is estimated is around $55 million.