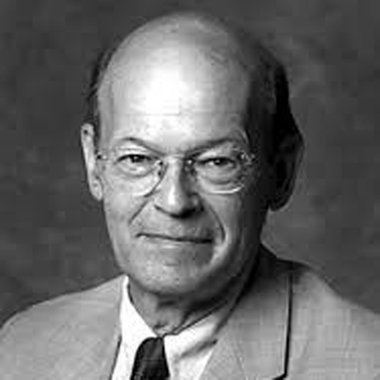 History has been interested field to study for those who have interest in linking past activities that have brought us to the present situation. Jonathan Steinberg is a famous name who has been contributing in the field of European History for decades. He represents himself as a professor of Modern European History and former Chair of the Department of History at the University of Pennsylvania. He earned A. B. from Harvard University and his Ph. D. from Cambridge University. He currently serves as a professor in University of Pennsylvania.

Going back to his early life, Jonathan Steinberg was born in March 8, 1934, Jonathan Steinberg completed his high school education from one of the well known school of his hometown. Having interest in history from his school days, he used to spend more time in reading history books of various publications. After completing his high school education, he decided to pursue his career as a Historian and had dream to graduate from one of the prestigious university in the World, Harvard University. To fulfill his desire to become Harvard Graduate, he started to dig more about European History. Recognizing his academic potential and interest in the subject matter, Harvard University accepted him and he earned A. B. from Harvard University. After completing his study from Harvard, he aimed for Cambridge University to get his Ph. D. and succeed on it. 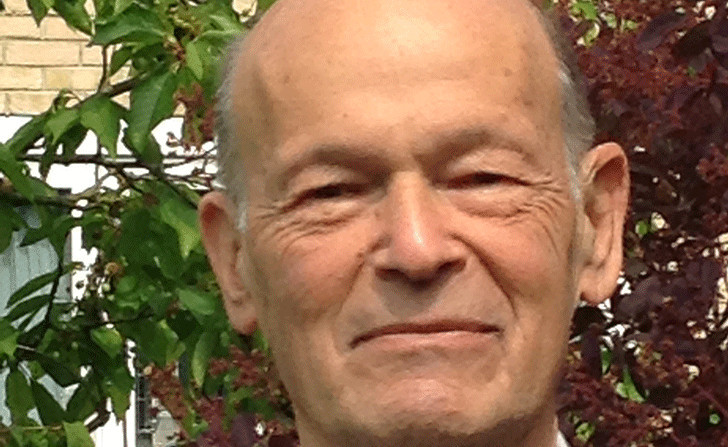 Talking about his career, Jonathan Steinberg has authored numerous books and TV documentaries. His books include: Yesterday’s Deterrent: Tirpitz and the Birth of the German Battle Fleet, All or Nothing: The Axis and the Holocaust and Die Deutsche Bank und ihre Goldtransaktionwen im Zweiten Weltkrieg. His reviews were published in various international magazines such as The London Review of Bokks, The Times Literary Supplement and The Financial Times. He also worked as the co-editor The Historical Journal of Cambridge University Press in between 1990 and 2000. Oxford University published his biography titled Bismarck: A Life, which was short listed by the BBC for BBC Samuel Johnson Prize fro Non-Fiction.  His biography was also short-listed on the Duff Cooper Prize in 2012.  His biography has been published in various languages such as German, Japanese and Russian, Chinese and Brazilian editions are yet to get published. Recently Steinberg submitted his third and revised edition of Why Switzerland to Cambridge University Press.

Besides academic appointments, Jonathan Steinberg worked during the Commonwealth of Australia War Crimes Prosecution as an expert witness. He also served Historical Commission of the Deutshce Bank AG, Frankfurt am Main where his responsibility was to examined banking and gold transaction during World War II. He has also experience of serving the Board of Trustees of Franklin University Switzerland in Lungano Switzerland as member of the board.

Moving to Jonathan Steinberg's personal life, there is no any such information on his marital status, relationship and affairs. Having age of 80 plus he might have grandsons or granddaughters. Despite at this old age he keeps himself active in writing various articles under history and doing reserach as a professor.