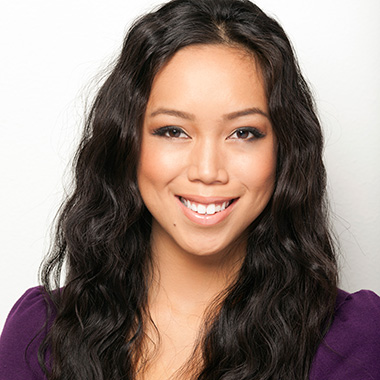 Judy Travis is a charming and gorgeous American beauty and lifestyle expert and YouTuber. She was born on February 2, 1986, in Seattle, Washington, United States. Her birth name is Judith Gutierrez Travis and holds American nationality. She belongs to Filipino American ethnic background.

In 2008, while she was attending the University of Washington, Travis started shooting YouTube videos. She first posted a how to hair video. Her viewers loved her videos. She started posting videos as a side hobby. She began getting positive feedback from viewers. She then continued shooting more videos and gained more popularity. To represent “ItsJudysLife” and “Its JudyTime” for new media and product launches, she signed an agreement with Driver Digital in 2014. She also has created a tutorial based on Selena Gomez looks in her music video. This video is loved by her viewers very much. She has posted many videos on her YouTube channel. She does the lot of “first impression” makeup reviews which is loved by her fans. Her videos are straightforward and straight to the point.

“The most challenging part is the lack of cross-collaborating and not having the opportunity to really get to know the other girls. I get a little jelly jelly when I see the LA YouTubers hanging out and taking selfies on Instagram! When I do attend beauty events in Los Angeles, I get so excited to meet everyone, although I have to admit I love the easy going, slow pace, and relaxing lifestyle of the Pacific Northwest!”

Judy Travis is a happily married woman. She got married to her longtime boyfriend Benji Travis. The couple is blessed with three children, named Julianna Travis and two twin girls named Keira Travis and Miya Travis. Her husband, Benji’s information is not provided by any source. There is no any sign of divorce or separation and has a very supportive husband who helps her in every difficulty. They are live happily married life.

Judy is active in using her social networking sites. She keeps in touch with them through her social accounts. She is loved by her fans and admires her. As of 2016, Judy Travis’ net worth is estimated to be $1.5 million dollars.