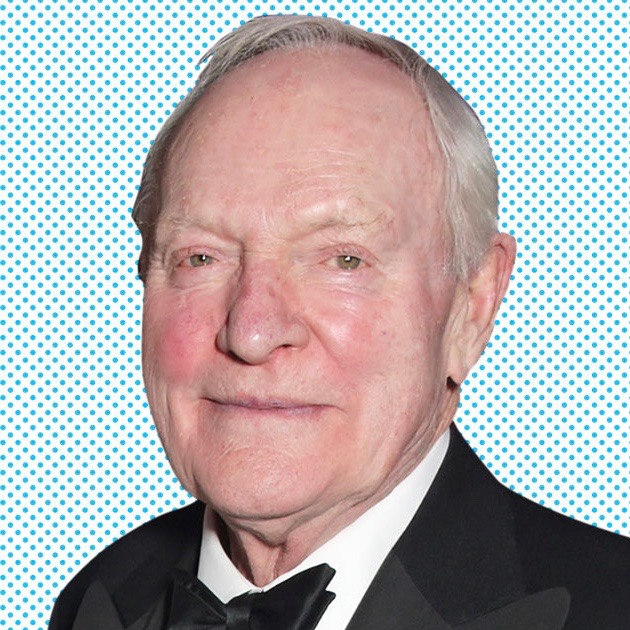 Julian Glover is a renowned English actor who gained a recognition for portraying a role as a General Maximilian Veers in the popular film, Star Wars V: The Empire Strikes Back. In the same way, he is also one of the leading characters of the HBO fantasy series, Game of Thrones. There, he portrayed a role of Grand Maester Pycelle from 2011 and 2016.

Julian got married to two women named, Eileen Atkins and Isla Blair. He has a child from his second wife, Jamie Glover who is also an actor.

Larence Oliver Award winner Julian Wyatt Glover was born on 27th March 1935, in Hampstead, London, England. He is a son of BBC journalist, Honor Ellen Morgan, mother and a BBC radio producer, Claude Gordon Glover. Similarly, he has a younger brother called Robert Wyatt, who is now renown as a musician and founding member of the influential Canterbury scene band, Soft Machine.

Julian first studied at the Bristol Grammar School and Alleyn’s School. At that time, he was a classmate of the actor Timothy West. After completing his primary education, he then trained at the National Youth Theatre where he worked with the Royal Shakespeare Company.

Afterward, Julian made an appearance in several shows at Unity Theatre, London before making an on on-screen debut.

Hardworking Julian first appeared in the movie named Tom Jones as a role of Lt.Northerton in 1963. Likewise, a year later he then made his television series debut, the Saint portraying a role of Halloran. So far, Julian has played in numbers of television series and movies till the date. Some of them are listed below.

More recently, Julian has been called by Michael Billington, a theatre Clinic for the portrayal of the king in the production “superb”. Besides, he has not appeared in other series or films but he must be working on it.

British actor Julian first married to a woman named Eileen Atkins in 1957. The couple remained together for approximately 9 nine years and divorced.

The reason behind their separation is still a mystery. Since after a year of his divorce, he then married to a woman, Isla Blair in 1967. Since then, they have been living together. It’s been almost 49 years the couple has been spending their time together but still, their relationship is very strong. They have a son named, Jamie Glover and he is also an actor.

Currently, the husband and wife are living a happy life and they support each other very much on their career as well as to their day to day life. Besides, there has not been any serious topic about them which would make them headline topic of news.

Julian aged 82 but he is still strong enough to appear on the screen. He earns a great amount of money from his acting professions as he has appeared in the more than 50 films and 15 television series. Besides that, he has also won numbers of awards which has helped him to maintain his net worth. As of now, his net worth is estimated at around $15 million.