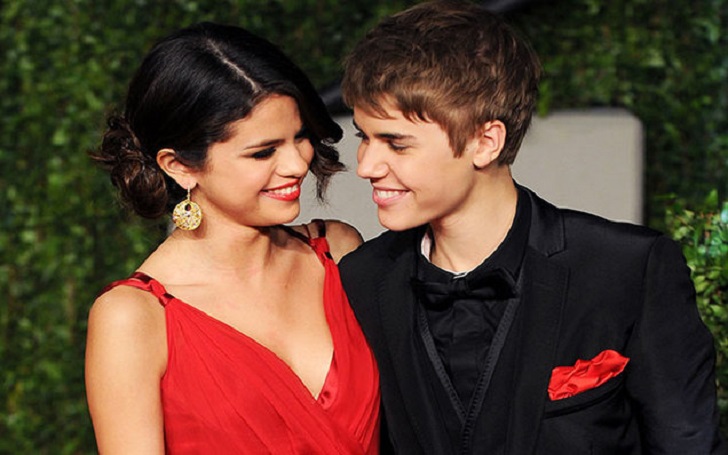 Sometimes it’s the journey that teaches you a lot about your destination.

Selena Gomez appears to be the latest celebrity whose Instagram account was hacked. We know, Selena is one of the most followed celebrities on Instagram but unfortunately, she got hacked and the hacker posted a nude photo of her ex-boyfriend, Justin Bieber.

How did her account get hacked? And who was the hacker? If you not are acknowledged with all the truth behind the hacking, then, what are we for? Today we are going to provide you with all the details of Selena’s hacked account and her ex-boyfriend’s nude picture. Also, let’s know about their affairs and relationships. Stick with us.

Selena’s Instagram account was hacked and it uploaded the nude photos of her ex-boyfriend Justin Bieber. And those pictures were taken in 2015 during his trip to Bora Bora.

Selena deactivated her account shortly on Monday with the help of friend Kirsten Stubbs and it was around 2:56 p.m when her account was secured. And after 30 minutes her account was back up and restored with her bio and everything was normal as it was before.

Finally, now the matter is solved and there’s no picture of Justin. Without any delay, let’s just know about Selena’s and Justin’s dating history.

Selena has dated many famous guys so let’s talk about her current boyfriend, past relationship, and dating rumor. let’s began.

Selena was in a relationship with Nick Jonas from 2008 to 2010. He is an American singer, songwriter, producer and actor. And is the star of Disney Channel.

They were one of the romantic couples but they were separated because Selena has tried to distract herself with her active work schedule and could not give her time Nick which became the reason for their breakup.

Selena was filming Ramona and Beezus and Taylor was filming New Moon so due to the pressure of the media became too much for them and got a break.

They had one of the most thunderous celebrity romances of all time but they broke up many times and were back together many times. But at present, they are separated forever and after JB she was in a romantic relationship with Zedd (producer).

But after that, she is in a relationship with The Weekend.

Selena and The Weeknd started dating each other in Dec 2016. They are really enjoying each other’s company and reportedly, they had taken a trip to Disneyland, California.

We hope that Selena had found her true love after JB.

So this all matter was about Selena’s dating history lets move towards Justin Bieber.

Talking about J.B’s relationship history he was in a relationship with many famous girls. Do you wanna know the name of the girls that he dated? Yes, so here’s the long list of his ex-girlfriends.

J.B has had encounters with:

J.B has been in the relationship with:

Justin dated these girls but at present he is single it seems like he is in search of his dream girl we hope that he will find her soon.