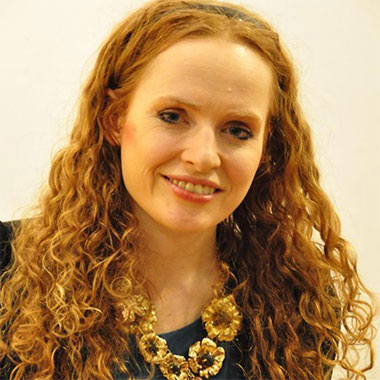 While talking about the historians there are very few people who are remembered for their contribution in the field. Kate Williams is such a name that comes at the beginning in the list of the historian. Born on November 30, 1974, Kate Williams has made her identity as a historian, author and television presenter. She is currently professor of History at the University of Reading.

Williams attended Edgbaston High School for Girls in Birmingham. She earned BA degree and DPhil from Somerville College in Oxford. During her days in Oxford, she received the scholarship titled the Violet Vaughan Morgan University Scholarship. Williams also has MA from Queen Mary, University of London. At the same time, she also earned her MA degree in creative writing from Royal Holloway, University of London. She did research of Emma Hamilton on her doctorate study.

She has authored four books in history. Among them her fourth book Joseph Bonaparte: Desire, ambition, Napoleon was published in 2013 in United States, Canada, France, the Netherlands, Portugals, and Brazil. Her first novel was Storms of War, which was based on the Witt family of the first World War was published in July 2014 under Orion Books publication. Young Elizabeth: the Making of our Queen was her third book which published in 2012 and got enthusiastic reviews.

Similarly, she has published many essays in various books and journals. She also works as a writer of articles on history for many British newspapers. Her article on history can be seen in a newspaper such as The Daily Telegraph and her reviews can be read in BBC History, History Today. In 2010, she handled the panel of a judge for the Tony Lothian First Biography Prize. She was also judged on the Book Drum tournament 2010. Her short story titled “The weakness of Hearts” was published in Litro magazine. 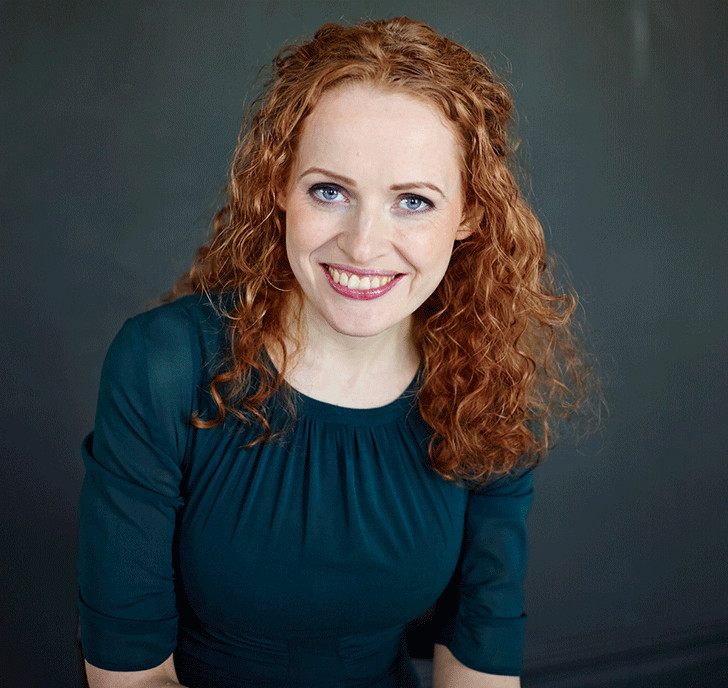 Williams works as a presenter and expert on radio and television where she talks about society, constitution, and history. Her comment on the Royal Wedding of 2011 and she appears frequently on BBC Breakfast, The Review Show and on other various shows and networks. She has also made her appearance on documentaries where she talked about literature, culture, history. She wrote documentary The Grandfather of Self-Help which was based on Samuel Smiles. Recognizing her contribution as historian and presenter she was awarded by Celebrity Mastermind in January 2016.

While moving to her personal life, she remained silent about her personal life. She has not spoken anything about her relationship, marital status, and affairs. Being 40 plus she must have been married but she has been successful in hiding her personal matter from media. Being a successful historian of England, she has gained name and fame along with good earnings. She has a net worth of $10 million. Bold personality Williams has maintained her body figure well. Her blond hair adds more beauty on her faired skin face. She stands tall with a height of 5’6”. To get the latest news and update about the Williams she can be followed on social networking sites such as facebook and twitter.

One thought on “Kate Williams Biography”