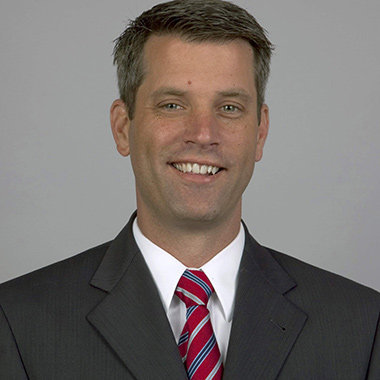 Mark Dominik was born on March 9, 1971, and is a former football executive. He was the scout for the Kansas City Chiefs and director of Tampa Bay Buccaneers of the National Football League (NFL) from 1994-2013. Currently, he is an analyst for ESPN.

Dominik was born in St. Cloud, Minnesota. He joined Kansas University and completed his graduation from there. Later he became a scouting intern for the Chiefs in 1994. After being an intern for a year and a half, later he left Kansas City and joined Tampa Bay Buccaneers in 1995. Later the Tampa Bay Buccaneers named him as Pro Personnel Assistant. In 1998, he was promoted to pro scout and Coordinator of pro scouting in 2000. Later in 2004, he was named The Tampa’s pro personnel director of pro scouting. Being a director of pro personnel, his duties were to oversee the scout, recruit and signing efforts of all NFL players. He also had to monitor all the transactions made in NFL and overseeing the player tryouts.

Dominik was also in charge of the pro personnel department. He had to evaluate the players in all other professional football leagues. He also had the responsibility for negotiating and signing contracts for several free agents and NFL Draft signings. 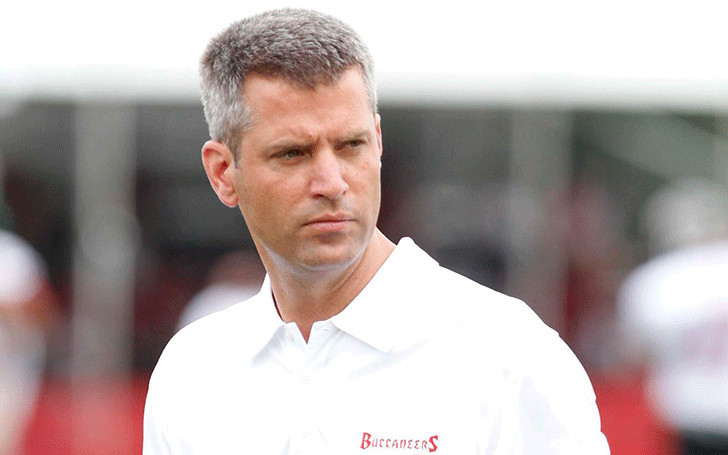 On January 17, 2009, Dominik took over Bruce Allen for the post of General Manager. He was in the position for 4 years (2009-2013). During the season of 2009, he orchestrated the deal of DE Gaines Adams to Chicago. In the draft of 2009 NFL, Dominik selected QB Josh Freeman in the 1st round with the 17th pick. Freeman was the all-time leader in Touchdown passes during his career with the Buccaneers. In the third and seven round of the draft, Dominik selected DT Roy Miller and DC EJ Bigger respectively. Both the players are still active in the NFL. While he was in his tenure as GM with the Tampa Bay, he was very active in the military community. Dominik was one of the finalists in the NFL’s salute to service award in 2012. He also signed a contract with WR Vincent Jackson for 5 years for $55 million in free agency in 2012.

Dominik was about to place another coach Chip Kelly in the Tampa Bay. The Buccaneers and Kelly were in the process of finalizing their deal of making Kelly the head coach of the NFL franchise but Kelly had a sudden change of heart. Kelly led the Oregon Ducks to Pac-10/12 titles last three years.

From the San Francisco 49ers, Dominik signed free agent DS-Dashon Goldson in the 2013 offseason. DC-Jonathan Banks was drafted by Dominik in the second round of the 2013 NFL Draft. In the season of 2013, he made the major trades featuring three teams trading first round draft picks for players.

Having quite a busy schedule, he manages time to be in social media and social sites. He has accounts on social sites like facebook, twitter, Instagram and LinkedIn. Being quite a popular personality, he has thousands of fans and followers in his social accounts. Many people want to know about his personal life and biography, so for that many of the websites like Wikipedia, IMDb, wiki picks have written biography about him.