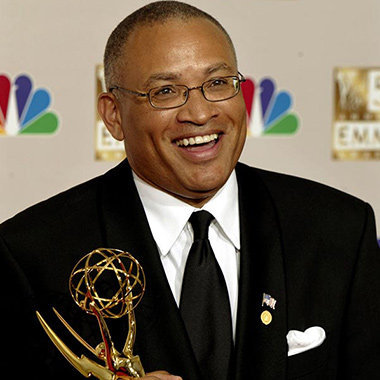 Larry Wilmore is an American comedian, producer, writer, actor, political commentator, magician and a television host. He is the host of a late night panel talk show on Comedy Central, The Nightly Show with Larry Wilmore. His ethnicity is Afro-American and religion is Christian.

Being born on October 30, 1961, in Los Angeles, Wilmore spent his childhood in suburban Pomona. His family came from Evanston, Illinois. He is the third child out of six children of his parents. He has a brother named Marc. Marc is also an actor, producer and television writer. Since his childhood, he was very interested in science, magic, fantasy and science-fiction. All of those topics created the evolution in his comedy. He has described himself as a nerd in an interview with NPR. Wilmore completed his graduation in1979 from Damien High School, La Verne. He joined California State Polytechnic University, Pomona to study theater. But later he dropped out from the university to follow the dream of acting and for stand-up comedy.

He started his career appearing in several film and television series roles in 1980s. He appeared in The Facts of Life in the role of a police officer. In the mid-1990s, he started to work on the talk show Into the Night with Rick Dees as the writing staff and later also worked for the sitcom Sister and the sketch comedy show in Living Color. He worked as writer and also became a producer on a series of sitcoms like The Fresh Prince of Bel-Air and The Jamie Foxx Show. 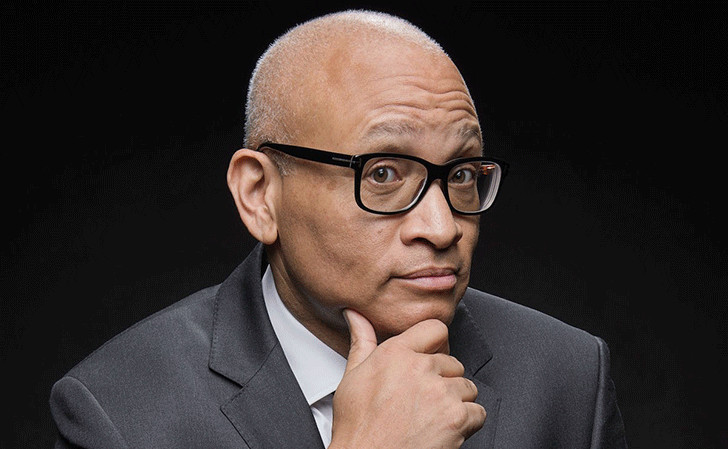 Wilmore is the co-creator of the animated comedy series The PJs in 1999 with Eddie Murphy. He was also an executive producer of the series until its conclusion came in 2001. For writing the pilot episode for The Bernie Mac Show, Wilmore won an Emmy.  The show was created and produced by Wilmore himself. From 2005, he worked as a consulting producer for another series called “The Office” for 2 years. He also appeared on the show as Mr. Brown. He began to appear frequently on Comedy Central’s The Daily Show in 2006.  He was allocated as the “Senior Black Correspondent”. His work centered on the humorous side of the Black experience in American society. In January 2009, Wilmore’s political humor book “I’d Rather We Got Casinos: And Other Black Thoughts” was published by Hyperion. The book was described as “a faux collection of articles, essays, radio transcripts and letters exploring the most ludicrous angles on race” by Booklist.

He continued to make appearances in I Love You, Man and did a supporting role in Dinner for Schmucks in 2010. Wilmore has been starring in the Showtime special titled Race, Religion and Sex, shot in Salt Lake City since 2012.

Wilmore is quite a built man. Even at the age of 54, he looks quite young. Not only he has a great sense of humor but also has a great height and body. He has a height of 175cm (5’7”) and weighs around 75 kg. Currently, his relationship status is single but he was in a relationship with Leilani Jones. According to the source, he has a net worth of $3 million (2016).