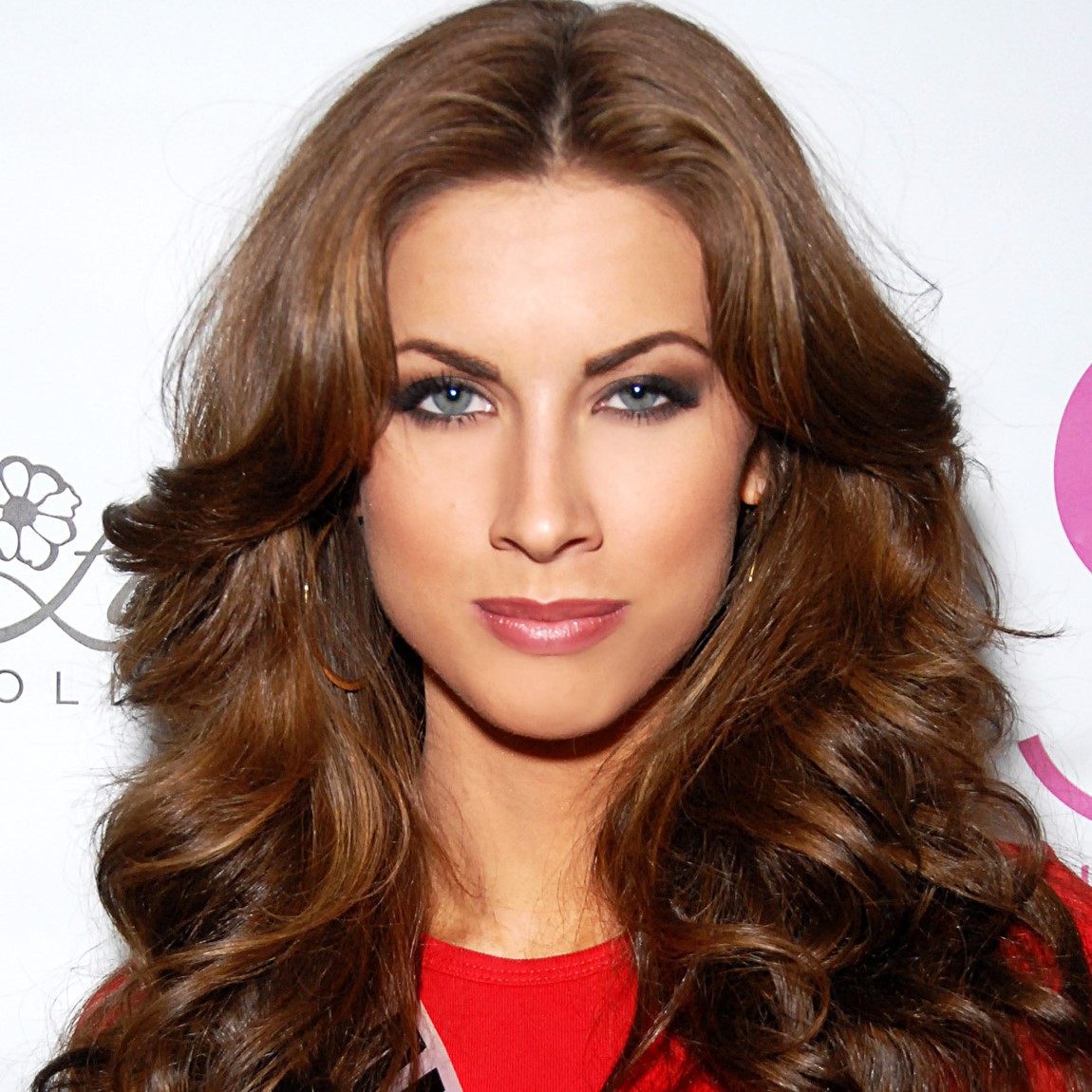 An American model, beauty queen and a television personality, Katherine Webb is well known for making her appearance in the 2013 BCS National Championship Game. She is the 2012 Miss Alabama USA,  previously known as Miss Alabama Universe.

Katherine Elizabeth Webb-McCarron was born on 24, April 1989 in Montgomery, Alabama, United States. She is the daughter of Leslie Webb and Alan Webb. Webb was raised in the Columbus-Phenix City area into a Christian family with great morals. Katherine has three siblings, Matthew Webb, David Webb and Laurie Webb

Webb enrolled middle school and high school in Columbus, Georgia, and graduated from Northside High School in 2007. Then, attended Auburn University and graduated with a Bachelor of Science degree in Business Management and Administration in 2011.

After completing her graduation from Auburn University, She attended in events, which was held by the Women’s Philanthropy Board at Auburn. She also participated in various community service projects around the area. Currently, she is working as a training director at a Chick-fil-A in Columbus, Georgia. She is also modeling professionally for clients in New York, Miami, and Atlanta.

On November 2007, Katherine competed for the title of Miss Georgia USA, ranking in the Top 15, and won Miss Photogenic Georgia USA. On January 28, 2012, Katherine–was crowned Miss Alabama USA. She finished in the top 10 of the Miss USA pageant held on June 3, 2012, at the Theatre for the Performing Arts in Las Vegas, Nevada.

Katherine Webb Cat-Walk on the Rampage

Webb gained national attention during the 2013 BCS National Championship Game telecast, in which announcer, Brent Musburger remarked about her when the broadcast image centered on her. Musburger disclosed to her as a “beautiful”, “lovely lady” and remarked to his broadcast partner, former quarterback Kirk Herbstreit, “You quarterbacks get all the good-looking women”.

Webb gained tens of thousands of Twitter followers during and after Alabama’s 42-14 win over Notre Dame on January 7, 2013, to claim its third national championship in four seasons. Webb topped 175,000 Twitter followers, trumping McCarron’s 114,000. Before the game, she reportedly have about 2,000.

According to Columbus Ledger-Enquirer, she met McCarron on Twitter, and the due met in December when he tended the Miss Alabama USA pageant in Montgomery, Alabama. Katherine went to India to work with a missionary group that was opening a dental clinic. Donald J. Trump, an owner of the Miss USA pageant, then offered her a position as a Miss USA judge.

Katherine Webb is now married to AJ McCarron, an American football player on 12th July 2014. Their marriage ceremony took place in Orange Beach, Alabama. The two began dating in December 2012 and was engaged in March 2014. She announced that she was 4 months pregnant with her first child On 8th December 2015. On 24th May 2016, she gave birth to a baby boy named, Tripp McCarron. Previously, Katherine was in a relationship with Tanner Beard, an American actor from August 2012 to November 2012.

The 5′ 10″ gorgeous star’s income hails from her modeling career and also earns from brand endorsement. Her annual salary is about $350,000, monthly salary is $29,100, which adds up her current net worth of $1 million. This blue eyes star has a seductive body measurement 32-23-25. She enjoys paintballing, fishing and skeet shooting. She is also active on social networking sites.