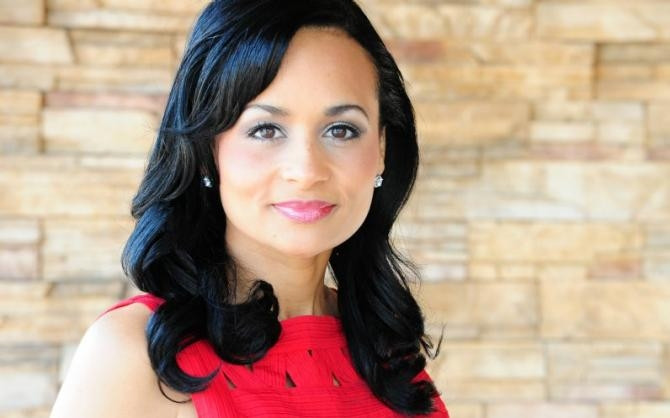 Katrina Pierson is an American communications consultant and Tea Party activist. She serves as the national spokesperson for the Donald Trump 2016 presidential campaign, since November 2015. Pierson is a regular CNN contributor, appearing multiple times a day to defend Trump and fight with Democratic and Republican intellectuals alike.

Katrina Lanette Pierson was born on July 20, 1976, in Kansas U.S. Her mother gave birth to her at 15 and initially gave her up for adoption, but later changed her mind and was raised in poverty. Pierson’s mother is a white American while her biological father is black.

At the age of 20, Pierson was taken into custody for robbing J. C. Penney store in Plano, Texas, in 1997. She argued no contest, received deferred adjudication, and, at last, a rejection of the case sealed. She purportedly took $168 and had her then, three-month-old son with her at the time of the incident. Pierson told authorities she was in need of clothes for job interviews. She later mentioned that this particular incident turns her life around.

Pierson later earned an associate of science degree from Kilgore College. In 2006, she received bachelor’s in biology from the University of Texas.

Pierson has done a number of jobs before she became a political figure, in 2008, she worked at InVentiv Health; from July 2009 to August 2011, she serves as a practice administrator at the Baylor Health Care System; for ASG Software Solutions, as the director of corporate affairs, from May 2011 to December 2012; and after that in a variety of occupations until being enlisted by the Trump campaign, in November 2015. She got$11,000 in unemployment benefits from the Texas Workforce Commission in 2013. 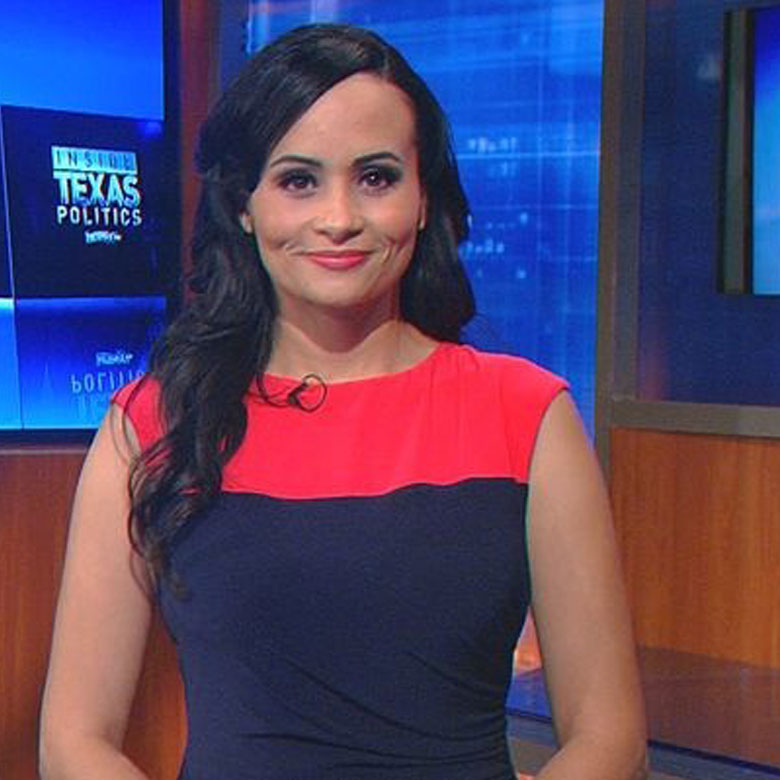 Pierson voted in favor of Barack Obama in the 2008 presidential election, and has accepted Malcolm X as her political idol, expressing that Martin Luther King, Jr. was “too moderate”.

In 2009, Pierson turned into an activist in the Tea Party movement and spoke at a Dallas Tea Party event in April 2009; in which she called for Texas to withdraw from the U.S. She also established a local Tea Party group in Garland, Texas.

In 2012, Pierson effectively upheld Ted Cruz in the 2012 Senate race in Texas and shared a stage with him on election night in November 2012.

In the 2014 Texas congressional race, Pierson challenged opposition congressman Pete Sessions in the Republican primary to represent Texas’ 32nd district. Her candidacy was supported by Rafael Cruz and by Sarah Palin, who described her as “a feisty fighter for freedom.” Whereas, Ted Cruz praised her, calling an “utterly fearless principled conservative.”

By mid-February 2014, Pierson received only $76,000 in campaign contributions; Pete Sessions had received almost twenty times more. In the March primary, Pierson received 36 percent of the vote, losing to Sessions, who received 63 percent. Pierson went on to become a spokesperson for the Tea Party leadership fund.

In January 2015, Pierson went to a meeting for Tea Party activists in Myrtle Beach with Ted Cruz, where she met President Donald Trump.  In the wake of meeting with Trump and his assistants, Pierson introduced Trump at a campaign rally held in Dallas in September. 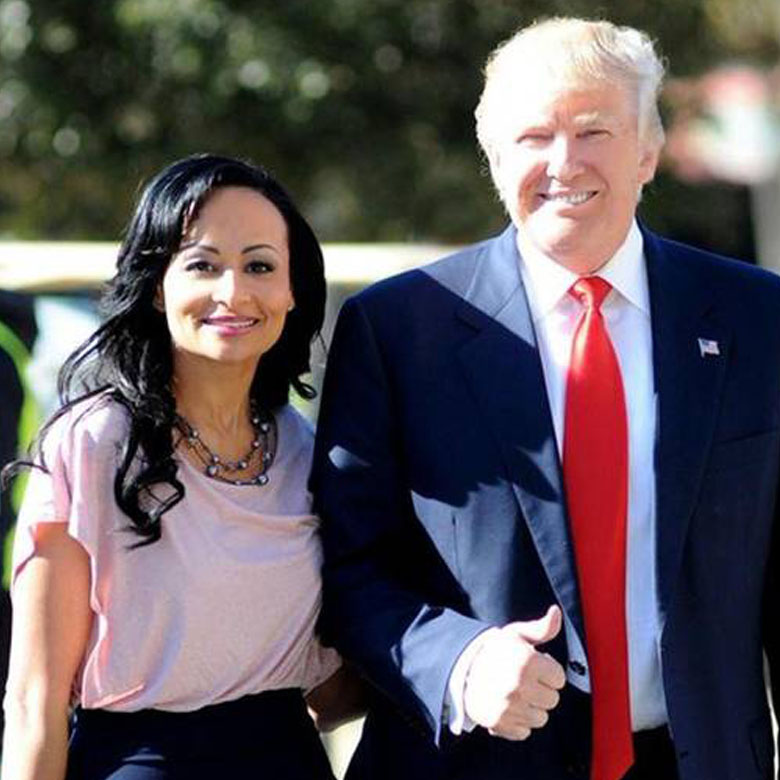 In November 2015, she was hired as the national spokesperson for Trump’s campaign, subsequently appearing frequently on television, often being viewed as one of Trump’s staunchest defenders amidst controversial comments.

Much like her mother, Pierson got married for short term at an early age. After getting separated from her husband within three months, Pierson gave birth to her son, Christopher Pierson. As of now, she is a single mother, living with her son in Garland, Texas. Her estimated net worth is U.S $500 thousand. Unlike other political figures, her salary and other net worth detail are not available.

“She ultimately decided to pursue another role on the Trump Team,” Spicer said in an email to The Daily Beast.

Pierson told the press, she made a “personal decision to remain on the outside for now.” She added, “I have plenty of time to serve.” The role ultimately went to Sarah Huckabee Sanders.