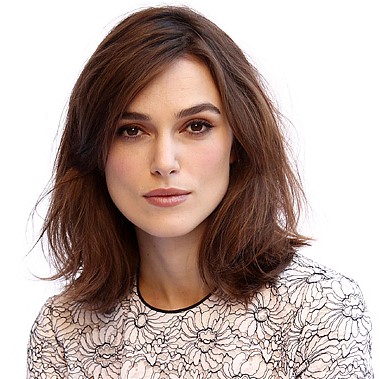 Keira Christina Knightley is a British actress, know for playing Keira in Star Wars: Episode 1- The Phantom Menace and as tomboy footballer Juliette “Jules” Paxton in Bend It Like Beckham. She has appeared in various hit films such as ‘Pirates of the Caribbean’ and ‘Atonement.’ She received Oscar nominations for ‘Pride & Prejudice’ and ‘The Imitation Game.’

Knightley was born on 26 March 1985, in Teddington, London, England, to a Welsh-English father,  Sharman Macdonald, and Scottish mother, Will Knightley. 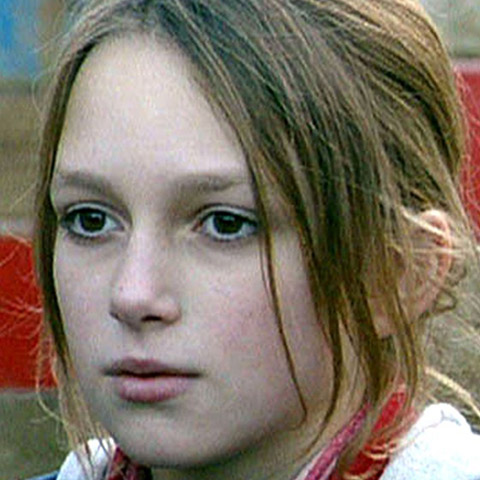 Keira Knightley in her childhood

Keira spends most of her childhood in Richmond, where she attended Stanley Junior School, Teddington School. Knightley graduated from Esher College.

However, Keira faced difficulty in school because of medical treatment for dyslexia when she was young. Still, she continued her studies along with acting in the television film ‘Princess of Thieves’ in 2001.

At the age of six, when she got an agent, Keira began working in commercials and small television roles. In 1993, she starred in the television film, Royal Celebration.

In 2001, she played as the daughter of Robin Hood in the feature film Princess of Thieves. Keira also appeared in the film The Hole, which was released direct-to-video in the United States. In the same year, she played the role of a pregnant drug addict in Gillies MacKinnon’s drama film Pure. Keira also starred in the comedy film Bend It Like Beckham.

Keira appeared in the movie Pirates of the Caribbean: The Curse of the Black Pearl along with Johnny Depp in 2003. In November of the same year, she appeared in the British romantic comedy Love Actually, which co-starred her childhood idol, Emma Thompson. In July 2004, she was cast in the film King Author, which gave negative reviews. 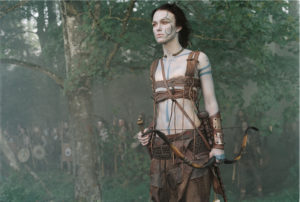 Hello magazine’s voted most promising teen star, Keira appeared in the film The Jacket along with Adrien Brody in 2005. She also appeared in Tony Scott’s Domino, an action film bounty hunter Domino Harvey. In 2006, she was invited to join the Academy of Motion Picture Arts and Sciences. In the same year on July Pirates of the Caribbean: Dead Man’s Chest was released. She played Pirates of the Caribbean: At World’s End in the following year.

Youtube: Keira in ‘Pirates of the Caribbean: Dead Man’s Chest’;

Keira Knightley appeared in The Edge of Love by John Maybury’s alongside with Sienna Miller, Cillian Murphy, and Matthew Rhys in 2008. In 2009, a film King Lear set to star Knightley and Anthony Hopkins was canceled due to a recession. She made a debut in Martin Cramp’s version of Moliere’s comedy The Misanthrope, alongside Damian Lewis, Tara Fitzgerald, and Dominic Rowan in December 2009

In 2010, she appeared in Massy Tadjedin’s romantic drama Last Night, alongside Eva Mendes, Sam Worthington, and Guillaume Canet. Also, in 2010 she appeared in London Boulevard with Colin Farrell written by William Monahan. 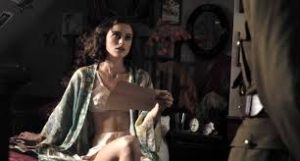 Keira Knightley in The Edge of Love (Source: HotFlick)

In 2014, Keira began with the spy thriller Jack Ryan: Shadow Recruit alongside Chris Pine. The same year she starred opposite Mark Ruffalo in Begin Again. In 2015 she appeared in the biographical disaster film, Everest. In October 2015, Keira made her Broadway debut playing the title role in Helen Edmundson’s adaptation of Emile Zola’s Therese Raquin at Studio 54.

In 2016, Keira appeared in the ensemble drama Collateral Beauty, alongside Will Smith, Edward Norton, Helen Mirren, and Kate Winslet. In 2016 it was announced that she will play the Sugar Plum Fairy in an adaptation of The Nutcracker titled The Nutcracker and the Four Realms.

Keira had dated lots of actors and celebrities in her life. Her personal life is a mess. Keira started dating her ex-boyfriend, actor Del Synnott in 2001. However, the couple broke up in 2003 after two years of relationship.

The same year after Keira’s break up with her boyfriend Del, she started dating actor Jamie Dornan. Nevertheless, the couple broke up in 2005. After that, there was a rumor of Keira and Adrien Body’s affair, but it was a false rumor.

Keira met Rupert Friend in 2005, the couple started dating each other. The couple was frequently spotted in the public. Despite the fact the couple was perfect for each other, they broke up in December 2010.

After three unsuccessful relationships, Keira met musician James Righton in February 2011. The couple fell in love with each other, got married on 4 May 2013 in Mazan, Vaucluse in the south of France. 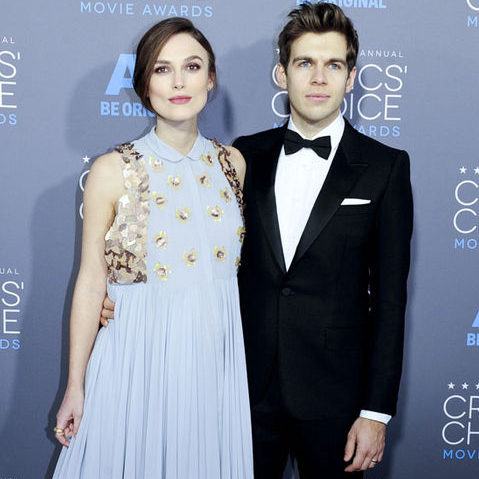 Net Worth and Salary