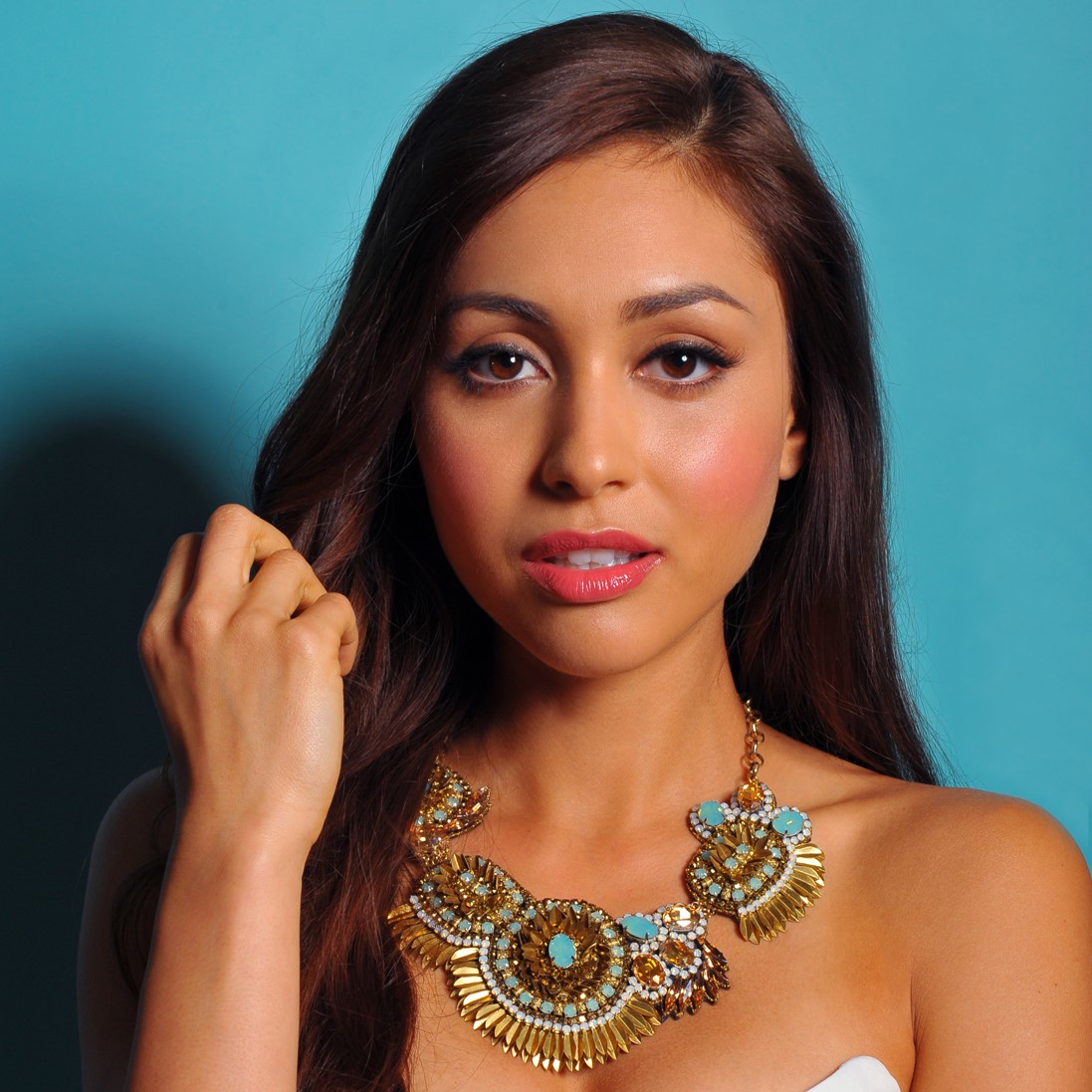 Daytime Emmy Award-nominated actress, Lindsey Morgan, famous for her roles as Kristina Davis on General Hospital and as mechanic Raven Reyes on The 100.

Lindsey, as of now, has not been much talked about her love life, and that leads people to assume that she is not dating anyone and is busy with accumulating her career. Lindsey Morgan has a seductive body measurement 34-25-35 inches.

Lindsey Morgan was born on 27th February 1990, in Georgia, United States of America. She is the daughter of George Morgan and Alice Burciaga. She grew up in Houston, Texas area. When she was younger, she was quite the tomboy. As a kid, she was always very artistic and felt truly herself whenever she was being creative. She did not really start pursuing acting until she was 18.

Morgan enrolled at the University of Texas at Austin, then left for Los Angeles to pursue her acting dream. Within her first year of college, Morgan stayed busy by continually booking commercials and print ads.

She was cast as an extra on the critically praised series “Friday Night Lights”. Then, Morgan made her decision to move to Los Angeles to continue her work as an actress. Her first real role was Alexis, a mean cheerleader in the movie “Detention” starring Josh Hutcherson in 2011.

At the same year, she landed the leading role as social media obsessed Maria in the MTV film ” DisCONNECTED”. Then, she appeared as a supporting role, Noemi in the indie movie “Chastity Bites” in 2014. The film was written by Lotti Pharriss Knowles and directed by John V. Knowles.

After making her debut in the film in 2011, she began to appear in the action-comedy superhero series, “Supah Ninjas” where she has played, Chantelle in 2011. The series was created by Leo Chu and Eric Garcia.

In 2012, she appeared as Lauren in an American sitcom “How I Met Your Mother”. The show was nominated for 28 Emmy Awards, winning nine. At the same year, she also made her appearance, David Caspe’s TV series ” Happy Endings” as Tracy.

Her breakthrough role came, when she was in the TV series “General Hospital”, where she was seen playing the role of Kristina Davis from 2012 to 2013. She was nominated for Daytime Emmy Award in the category for Outstanding Younger Actress in a Drama Series.

The series was created by Frank and Doris Hursley whereas written by Jean Passanante and Shelly Altman. The series holds the record for most Daytime Emmy Awards for Outstanding Drama Series, with 13 wins.

Lindsey Morgan is currently appearing Jason Rothenberg’s science fiction drama television series “The 100”. She joined season 1 with a recurring role and was bumped to a series regular for season 2. She plays, Raven Reyes amongst a different cast in a dystopian environment almost 97 years after the Earth is nuclear-ravaged.

Lindsey Morgan, says that it took her a while to understand what Raven had decided to do. “At first, I was shocked, because I felt it was very selfish, and I feel like Raven is one of the most selfless people ever,” Morgan told E! News over the phone.

“She’s always putting others before her. She’s always sacrificing herself for the team, but then it kind of made sense to me when I realized that because she’s so smart, she’s been kind of denying the facts and denying the research and denying the science behind what was happening to her, and she finally can’t deny it anymore.”

She has still four baby teeth. She is half Mexican and half Irish. The 5′ 5″ has huge fans following on Twitter and Facebook. Lindsey, as of now, has not been much talked about her love life, and that leads people to assume that she is not dating anyone and is busy with accumulating her career. Lindsey Morgan has a seductive body measurement 34-25-35 inches.

However, she once was in a dating relationship, and she often mentioned her boyfriend on her social media posts. Although she did not reveal who her boyfriend was back then, she surely made people know that she was not single. However, there are no clues whatsoever, she still together or split already.

Morgan has earned a lot of success, which has already proved herself as a talented actress appearing several tv series and films. She has featured in several movies and TV series through which she obtains a good sum of money.

Allocating information from several sources as of 2018 it is found out that her current net worth is around $1 million.