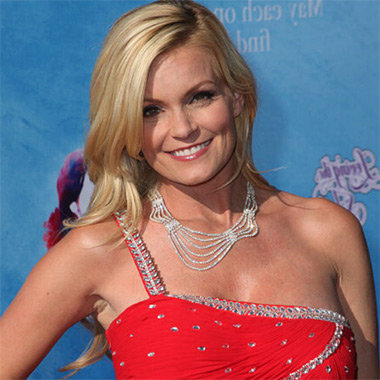 It would not be wrong to pick up the name Kelly Packard as one of the finest TV personality in the scene. Her full name is Kelly Chemane Packard and she was born in January 29, 1975. The famous actress and television personality has been best known for her roles as Tiffany Smith in her big hit California Dreams, also for her promising role as April Giminski in Baywatch and not to forget Packard co-hosting one of the biggest reality TV show Ripley’s Believe It or Not!. Besides, she has also co-hosted the late segent of GSN live for a few months. Thus, be it acting or co-hosting popular shows, Packard is a talent who has her huge mark on the big screen.

From her Childhood, she was always and involving charater who never backed down when it came to show her talent. When she was a child, she participated on the bob Eubanks’ daytime cersion of Card Sharks, during “Young People’s Week”.

She has given many hits on the American TV screen. To name a few, she has also guest starred in the Wonder Years, Blossom, Step By Step, Boys Meets World, USA High and The Wild Thornberrys.

Talking more about her accomplishments, she was seen as Halloween kid#2 in the hit And You Thought Your Parents are Weird (1991). And not to forget she played a role Lanya in Little Big Foot(1997). She also starred as Jen in the hit Get Your Stuff(2000). She was also in the movie The Killing point as Lisa which was also unforgettable. She was also seen as Suzy  in her recent movie My Girlfriend’s Boyfriend.

Packard hasn’t stopped giving her uncompromising and promising disbursement of her true talent through hit TV shows and movies. She is known as Debbie from her 1989 hit Living Dolls and Tiffani Smith from her 1992 blockbuster California Dreams. She has been able to present herself as an actress with raw talent that has stood as a great inspiration for everybody in these decades. 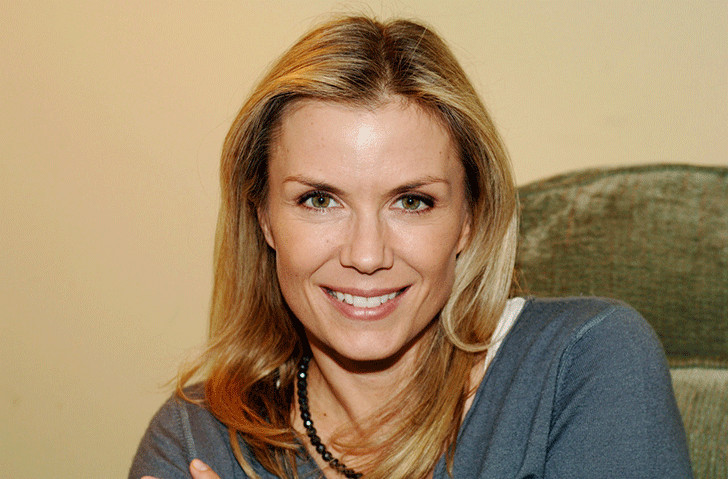 “Everyday was an adventure on the set of California Dreams. You never know what the guys will be up to bext. Usually its something stupid”

Talking about her personal life, Packard got married in 1997, tying a knot with Darrin Privett, an Emergency Medicine Physician. With her four Children, three daughters and a son, they live happily in New Hall, California with their many pets. Not to forget the fact that this happy family also appeared on an episode of Celebrity Wife Swap, that was aired on April 2014.

During her journey of acting and giving her best in whichever character she played and films she worked on, she has been able to leave an embark of inspiration and true devotion in what she is best in. And still unbeatable and bold, she still stands full of energy and forever ready to give more and more to her fans and admirers.