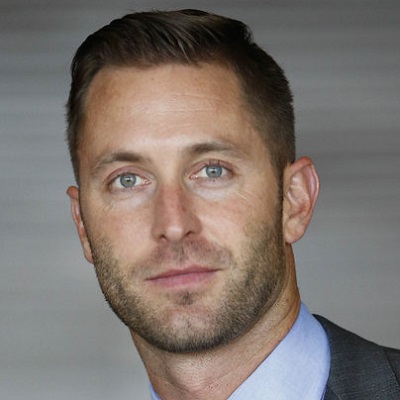 Kliff Kingsbury is an American football coach as well as a quarterback. Back in 2002, he won the  Sammy Baugh Trophy. He played for Texas Tech Red Raiders from 1998-2002 and is the current coach of the same club. Moreover, he was an offensive coordinator and quarterbacks coach in the 2012 season. However, Kingsbury started his formal coaching career with  Houston Cougars from 2008-2011.

Klif Kingsbury was born on August 9, 1979, in San Antonio, Texas, United States. He was born to Tim Kingsbury and Sally Kingsbury. His father was the head coach of New Braunfels high school team. He grew up along with his sibling brother Klint Kingsbury.

Kingsbury attended  New Braunfels High School. He started playing football during his school days. Besides this, he was also interested in playing basketball and track teams. He completed his graduation from Texas Tech University.

He played football during his school days for the school team as a quarterback. After his school career, he continued playing football in the college too. During his college,  he played under the coach  Spike Dykes from 1998-1999. Later from 2000-2002, he played under  Mike Leach. However, he created 39 school records and 13 Big 12 Conference records. Moreover, he also set 7 NCAA FBS records.

In 1999, Kliff participated in six matches. However, his first match was the final game against Oklahoma. Because of his excellent performance, the coaches picked him for  All-District first-team selection and All-Big 12 Conference second-team.

Finally, he won the  Sammy Baugh Trophy in the end of the 2002 season as nation’s best college passer. Moreover, he was also voted for Heisman Trophy voting where he was able to get the 9th place. Furthermore, he received a scholarship from the  National Football Foundation and Hall of Fame.

After his college career, New England Patriots selected him for 2003 NFL Draft. But he didn’t play 2003 season due to an arm injury. Well, on September 6, 2004, he signed for  New Orleans Saints’ and spent his whole 2004 season with the club. Moreover, he also signed with  Denver Broncos,  New York Jets and  Buffalo Bills but didn’t stay for longer time in all the clubs. Furthermore, he also participated in the NFL Europe and Canadian Football League.

In 2008 he started his coaching career. In August he joined the University of Houston as a coach. He worked in the club up to 2011. His team was able to perform the best in the 2011 season. Later he joined the former coach of  Kevin Sumlin as an offensive coach for  Texas A&M for the 2012 season. Because of his best performance, he was named as the  2012 Footballscoop.com Offensive Coordinator of the Year.

Although being such a famous person, Kingsbury stays away from the social media. Well, hasn’t married yet. Moreover, he is single these days. Once, there was a rumor regarding his love affair with Jessica Simpson. But both of them dined it. 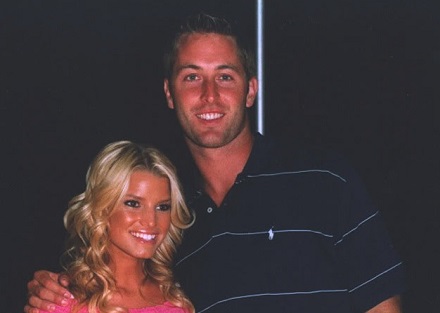 However, his sexuality is straight. Besides this, there are no any records of his other relationships. Kingsbury is from the American nationality and white ethnic group.

One of the famous coach Kliff Kingsbury must have a good net worth. Well, his current net worth is around $3 million and salary $1,950,000.