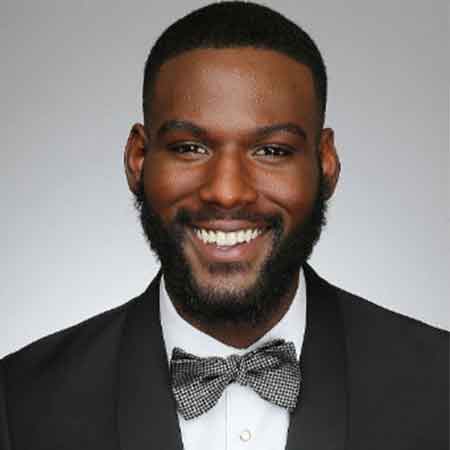 Kofi Siriboe is an American actor as well as a model of Ghanaian descent. Siriboe is not married yet, but he is in a relationship with an Australian model Duckie Thot.

Kofi Siriboe was born as Nana-Kofi Siriboe on 2nd March 1994, in Los Angeles, California, United States. His parents are Koshie Mills and Kwame Boakye. Siriboe grew up along with his brothers Kwesi Boakye and Kwame Boateng who are also actors.

Kofi Siriboe began his modeling career signing for the Wilhelmina Models New York and Vision Los Angeles. Likewise, Siriboe made his acting debut in 2003 through the movie Strange & Charmed playing the role of Benjamin.

Moreover, his other notable movie roles are in CSI: Crime Scene Investigation, Straight Outta Compton etc. Since 2016, Siriboe plays the role of Ralph Angel Bordelon in the series Queen Sugar. In 2019, he will be starring in the movie Easter.

The well-known actor Kofi Siriboe is an unmarried man. But he is in a relationship with an Australian model Duckie Thot. Siriboe began dating his girlfriend in September 2017 and is still together.

Although the couple is dating, none of them have mentioned any plans of getting married or engaged. Likewise, they also do not have any baby from their relationship. Well, the duo might have future plans of living happily as a husband and wife their children.

Moreover, Siriboe was also once rumored to be in a relationship with American actress Issa Rae. But none of them talked anything about it.

Moreover, he further adds money from his modeling career. To date, he has appeared in numbers of movies and television series. Siriboe has maintained a standard life. Allocating information from several sources as of 2018 it is found out that Siriboe’s current estimated net worth is around a million dollar.