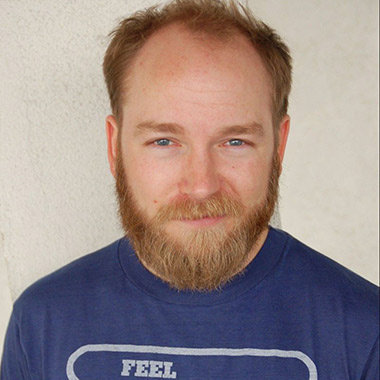 Early life and Journey to Hollywood

Born on December 23, 1976, Kinane with the birth name Kyle Christian Kinane, in Addison Illinois United States, he spent his most of childhood days in the Chicago area. Kinane’s grandfather Dally Kinane made the appearance in The Wolf Man, as Lon Chaney Jr.’s stuntman. He completed his high school education from Addison Trail High School and he completed his graduate study in 2002 from Columbia College Chicago. During his childhood days, he was named “Mouse” by his friend when he ate a whole block of cheese in a sitting. Being born in a family where his grandfather also worked in the entertainment industry made him easy to land a career in entertainment industry. Upon graduating, he decided to pursue a career in entertainment industry. Along with his packed bag, he moved to Los Angeles with a dream to become a comedian. Since then he has made numerous appearances on video series and has been able to gain name and fame as a stand-up comedian.

He made his television debut from The Nanny Playing where he appeared in a role of Young Roger Clinton. His first album was released in 2010 named Death of the Party which was recorded at the Upright Citizens Brigade Theatre in L.A. It came under the label of AST Records and received wide appreciation and met critical acclaim. He was listed in “Ten Comics to watch in 2010”, a list published by Variety. Kinane had been associated with cable channel Comedy Central for a long period of time. Since 2011, he has been serving Comedy Central as the voice for their on-air announcements. His half-hour special program was on-aired on February 25, 2011, under Comedy Central Presents and his other comedy central shows include Drunk History, @midnight and Trip Trank. In Drunk History, he re-narrated the story of the Haymarker affair while drunk. He has won the game [email protected] midnight shows 7 times.

After appearing on various stages and facing camera and thousands of audiences, he released his first stand-up comedy DVD titled “Icarus” in 2012 which received wide appreciation and acclaimed critics. After the success of his first release, he released the second DVD in 2015 which was titled I Liked His Old Stuff Better. He has made his appearances in numerous stand-up comedian television shows such as Live at Gotham, Conan and Last Call with Carson Daly. Similarly, he also appeared on the T.V. programs such as The Tonight Show. Comedians Patton Oswalt and Daniel Tosh appeared on stage with Kinane during his tours. His other audio and video podcasts works include Dough Loves Movies, Comedy Film Nerds, Stop Podcasting Yourself, You Made It Weird, WTF with Marc Maron, Getting Dough with High, The Nerdist Podcast, The Adam Carolla Show and The Art of Wrestling with Colt Cabana.

With his stand-up comedy, he has been able to bring a smile on million of faces. He mostly appeared on the stage with his long beard and he stands tall with a height of 5’7’’. He was ranked 5 in “Top 10 Emerging Comedians” published by AskMen.com in December 2008. He is active in all social networking sites and updates on his latest tour date can be found in his official websites. Through his successful career, he has made net worth of $400 thousand.