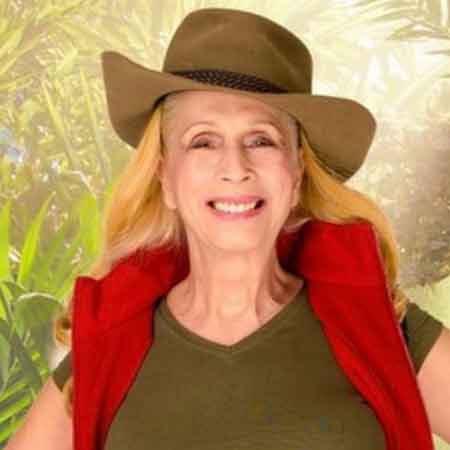 However, Campbell and her husband divorced just after a year of their wedding in 1975. Campbell adopted two Rusian boys in 1993. Campbell has written and published three books about the British Royal Family.

Lady Colin Campbell was born on 17th August 1949, in Saint Andrew Parish, Jamaica. She is the daughter of department store owner Michael George Ziadie and Gloria Dey. Campbell grew up along with her three siblings.

Lady Colin Campbell wrote a book entitled Diana in Private: The Princess Nobody Knows in 1992. The book provided information about Diana’s struggle with bulimia and her affair with James Hewitt. Similarly, she also wrote The Queen Mother, The Untold Story of Elizabeth Bowes Lyon in 2012.

Her other popular books are A Life Worth Living, Empress Bianca etc. Similarly, in 2015, Campbell appeared in the series I’m a Celebrity…Get Me Out of Here!. Likewise, her other television appearances are Salvage Hunters and Through the Keyhole.

Lady Colin Campbell is a divorced woman. Campbell was previously married to Lord Colin Ivar Campbell who is the younger son of the eleventh Duke of Argyll. The couple exchanged their vows on 23rd March 1974.

At the time of their wedding, the pair had known each other for just five days. Campbell once mentioned that “He had the strongest personality of anyone I had ever met – he simply exuded strength, decisiveness, and charm.”

But the husband and wife failed to continue their relationship and separated just after nine months of their wedding. The reason for their separation was due to her husband’s abusiveness and drug addiction. Well, the couple divorced after 14 months of their marriage in 1975.

As the couple was married, they did not have any children from their relationship. Since their divorce, Campbell is still single and there are no any records of her other relationships and affairs. In 1993, Campbell adopted two Russian boys named Dima Campbell and Misha Campbell.

As of 2018, the estimated net worth of Lady Colin Campbell is still under review. From her multiple profession, Campbell earns a fortunate amount of money. Campbell has published numbers of popular books.

Similarly, she has further worked for several television and radio channels. Campbell currently resides in Castle Goring, a Grade I listed country house in Worthing, Sussex which she bought in 2013.