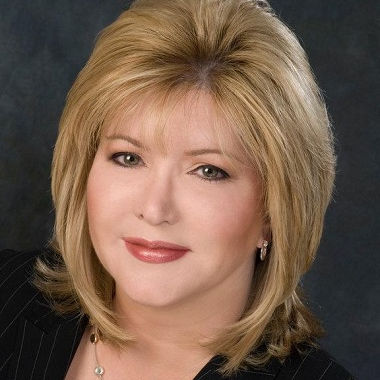 An Emmy Award-winning reporter and anchor, Lea Tyrrell is recognized for being the co-anchor of News 12 Long Island’s Evening and Night Editions, and the host of the nightly call-in talk show, Long Island Talks. She is one of the highly respected television journalists.

Lea Tyrrell was born in New York. She is the daughter of Vinnie and Helen. She grew up with her younger sister Kim. Tyrrell attended New York Institute of Technology in Old Westbury and graduated with a bachelor degree in communication. She finished at the top of her class by winning a plenty of academic awards with a perfect 4.0-grade point average. 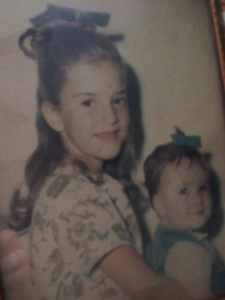 Lea began her career in News 12 Long Island as evening and night co-anchor. She has been with News 12 since it premiered as the country’s first local 24-hour, all-news network in 1986. Her achievements have collected for her an ever-increasing number of awards and recognition.

Tyrrell earned an Emmy Award from the New York Chapter of the National Academy of Television Arts and Sciences for her series “Inside the Fire Academy,” an in-depth look at volunteer firefighter training on Long Island. The Television Academy has also identified her with two other Emmy nominations. 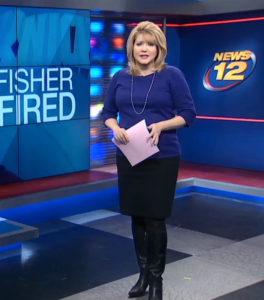 She has gained a number of excellence in journalism awards such as the Clarion Award from The Association for Women in Communications, the Grand Award, a Telly Award and the highly-coveted New York Festivals Gold Medal.

Her work has been honored with awards from such professional organizations as the Associated Press and Press Club of Long Island, an Excellence Award from the New York State Heart Association for her medical series “The Cold, Heart Facts,” and FOLIO awards for her live coverage of the Matthew Solomon and Robert Golub murder trials. Tyrrell won the Leadership Award for her accomplishments in telecommunications from the ‘Nassau Community College Adjunct Faculty Association’. She has been recognised as a “Women of Distinction” by the March of Dimes and has been named a nationwide “Woman of Promise” by Good Housekeeping magazine.

The Long Island Center for Business and professional Women admired with their 2008 Achiever’s Award, recognizes the accomplishments of women who have excelled in their chosen fields.

Lea has worked with a variety of Long Island educational, civic and community service organizations. She has served as a member of the Board of Overseers of the New York Institute of Technology, and has made a number of personal appearances on behalf of groups such as the American Heart Association, the Crohn’s and Colitis Foundation of America, the National Center for Disability Services and the Association for the Help of Retarded Children.

Lea Tyrell is a happily married woman. Her husband’s name is Frank. They have a daughter named Victoria. She is living with her family on Long Island. These days, her education centres on learning the fine art of being a working mom. Tyrrell is earning her most of salary from journalism career and endorsement of several brands and products, which adds up to her current net worth however she has not mentioned yet on social sites. Tyrrell is also active on social networking sites.