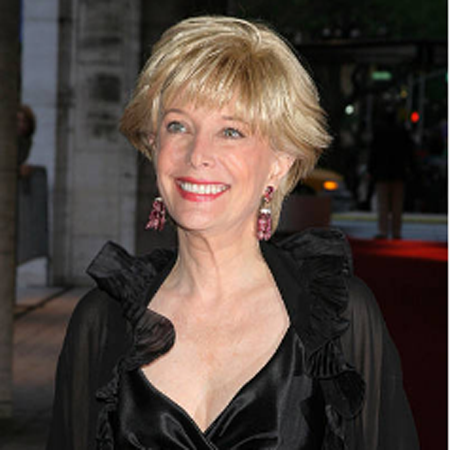 An award-winning journalist who is best recognized for working as a correspondent for an American television program, 60 minutes is Lesley Stahl. Previously, she served as an anchor for the CBS program, 48 Hour Investigates.

The hardworking and talented, Lesley has been serving 60 minutes for more than 25 years. She has covered various news and has interviewed various renowned personalities including US president, Donald Trump. Similarly, she also involved in the controversy of the former President of France, Nicholas Sarkozy after he walked out of her interview in 2007.

Before working with 60 minutes she served on WHDH-TV as an air reporter and producer. She also became the moderator of the political show called Face the Nation, and host of documentary series, 48 Hour Investigates.

The diligent woman, Lesley makes a decent amount of money from her journalism profession. As of 2017, her net worth is estimated at around $20 million.

74 years old, Lesley first married to Jeffrey Gordon in 1964. However, the couple divorced after being together for almost three years.

After, Jeffrey she tied the knot with a handsome man, Aaron Latham in 1977. He is also an American journalist, renowned for his work in the classic movie, Urban Cowboy. The husband and wife are blessed with a daughter, Taylor Stahl Latham. 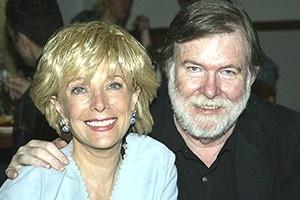 The couple has been together for almost 40 years and till the date, they are living happily. They support each other in their professions as well as daily works. Besides their relationship, none of them have involved in other extra affairs nor any serious disputes have occurred in them. Currently, they reside in New York and seem to be having a quality life.

Lesley Rene Stahl was born on December 16, 1941, in Lynn, Massachusetts to Dorothy J. Tishler, mother, and Louis E.Stahl, father. Her father was a food company executive while her mother used to run the house. She grew older with her brother, Jeffrey Stahl. 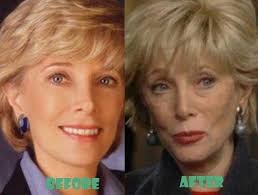 The graduate of Wheaton College, Lesley started her television broadcasting career at Boston’s Original Channel 5, WHDH- TV.  At that time, she served for channel 5 as a producer and reporter. However, she left it and joined CBS news in 1972. After working two years with CBS, she started serving as a correspondent.

The charismatic personality, Lesley rose to prominence after covering the political scandal which was called, Watergate scandal. Right after that, she got an opportunity to work on the White House as a correspondent. Later on, she became the moderator of Face the Nation, anchor of American Tonight, correspondent of 60 minutes and host of 48 hours.

Although Lesley aged 75, she is still young enough for her professions. Currently, she seems to be retiring from her profession as she has not made any television appearance. She might announce her retirement soon.

This beautiful lady is a perfect example of hard work and dedication. She is one of the shining personality who has been a role model for all other new journalists.