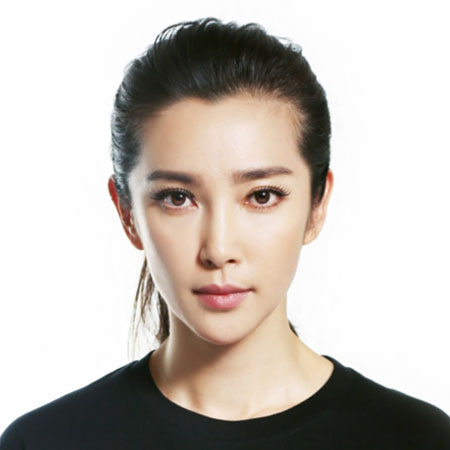 Li Bingbing is a Chinese actress and a singer. In 1999, Bingbing rose to fame for her role in the movie, Seventeen Years. Bingbing has also starred in Hollywood movies including Resident Evil: Retribution (2012) and Transformers: Age of Extinction (2014).

A Chinese actress, as well as a singer, Li Bingbing was born on February 27, 1973, in Wuchang, Heilongjiang, China. Bingbing grew up along with her sibling sister, Li Xue who is a talent agent.

However, she did not reveal any information about her parents. Bingbing completed her primary and high school education at the local school and graduated from the Shanghai Theatre Academy.

Initially, Li Bingbing didn’t have an intention towards acting and mostly involved in prospective school teachers.

But after her graduation, she developed her interest towards acting and attended the Shanghai Theatre Academy after her friend pursued her to join. Bingbing made her movie debut through Spirit of Cops in 1994. Well, she hit the spotlight after her role in the 1999 movie Seventeen Years.

Later that, Bingbing appeared in numbers of movies as well as in television series including:

In 2018, Li Bingbing will be appearing in the movies including Guardians of the Tomb and Meg.

Christ. Did not realise this was 3 hours long #TransformersAgeOfExtinction pic.twitter.com/KEYMMY8WI7

As being such a talented and renowned actress as well as a singer, Li Bingbing is able to win hearts of many people by her incredible acting skills and impressive looks. However, Bingbing is not married yet. But she is currently dating 27 years old, Hsu Wen Nan who is a senior manager at an investment company.

They are happily enjoying their love life but none of them has mentioned anything about getting married or engaged. Hope they keep loving each other in the same way and soon gets married.

Li Bingbing collects a decent amount of money from her acting career. Furthermore, she also adds money by her singing career. Till the date, Bingbing has starred in several movies and television series. As of 2017, her estimated net worth is $80 million.

Instagram: Li flaunting her expensive gown with a diamond jewelry;

Li Bingbing purchased the Brentwood home for $2.43 million in 2013 and its current worth is $2.98 million. The actress is living a lavish life, her Instagram profile is filled with her expensive wardrobe.