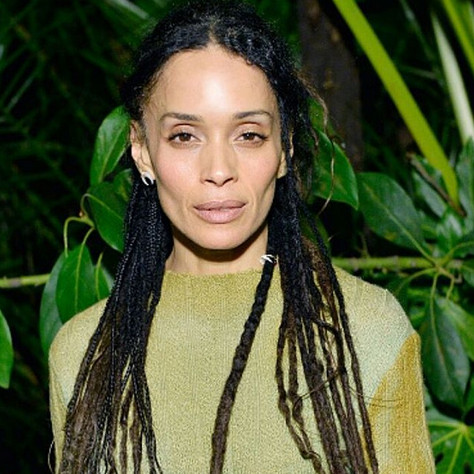 Lisa Michelle Bonet is an American acclaimed actress, who came to highlight after playing Denise Huxtable–Kendall on the NBC sitcom, “The Cosby Show”(1984–92) and its spinoff, “A Different World” for its first season (1987–88).

Bonet was born on November 16, 1967, in San Francisco, California to an African-American father and Jewish mother. Her dad, Allen Bonet (1945-2008), was a Texas-born opera singer; her mom Arlene (1940-1998), was a high school teacher. Bonet went to Birmingham High School in Van Nuys, California. Bonet majored acting lessons at Celluloid Actor’s Studio in North Hollywood when she was 13 years of age. 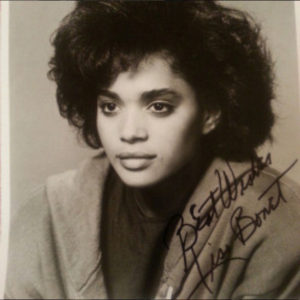 Subsequent to participating in beauty pageants and appearing in guest spots on TV series as a child, Bonet landed the role of Denise Huxtable on NBC’s “The Cosby Show” alongside Phylicia Rashad and Bill Cosby. She briefly left “The Cosby Show” in 1987, to work in the spin-off series “A Different World,” which concentrated on Denise Huxtable’s college life.

It was around this time Lisa accepted the role of 17-year-old Epiphany Proudfoot in the Alan Parker-directed movie “Angel Heart” opposite Mickey Rourke. In the film, wherein she had scandalous bare and sexual scene with Rourke. It was followed by a topless centerspread in Interview magazine. Later, she left “A Different World” after she announced her pregnancy. The next year, she returned to “The Cosby Show,” but was fired due to “creative differences” in 1991. 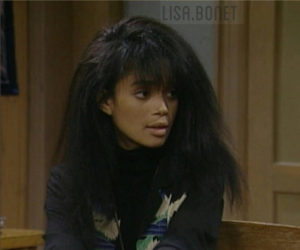 After The Cosby Show, Bonet was not much into acting in films and began to accept jobs on straight-to-video releases and made-for-TV movies. In 1998, she landed the supporting role with Will Smith in “Enemy of the State.” In 2000, she appeared in “High Fidelity” and played Queenie in “Biker Boyz” in 2003; which reunited her former co-star Kadeem Hardison.

In 2006, Bonet likewise co-starred “Whitepaddy” alongside Hill Harper, Debra Wilson, Sherilyn Fenn, Kareem Abdul-Jabbar and  Karen Black. After two years she appeared in the US remake of the British television series, “Life on Mars.” 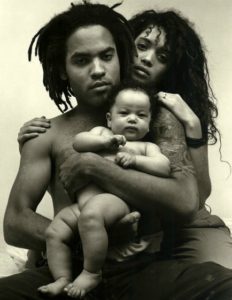 Lisa and her ex-husband, Lenny with daughter, Zoë Isabella

On November 16, 1987, Bonet married singer Lenny Kravitz in Las Vegas, Nevada, on her 20th birthday. The couple welcomed their daughter Zoë Isabella on December 1, 1988. Bonet and Kravitz divorced in 1993. In 1995, Bonet changed her name legally to Lilakoi Moon, but she professionally still uses the name, Lisa Bonet. 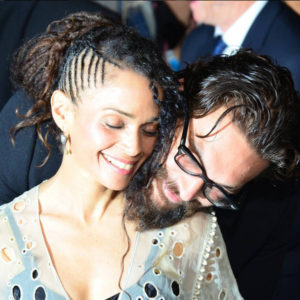 Lisa and her husband, Jason Momoa

Bonet and her current husband, Jason Momoa started dating from 2005 and married in 2007. On July 23, 2007, the couple welcomed their first child, Lola Iolani Momoa, for her second child. The couple had a son named Nakoa-Wolf Manakauapo Namakaeha Momoa on December 15, 2008.