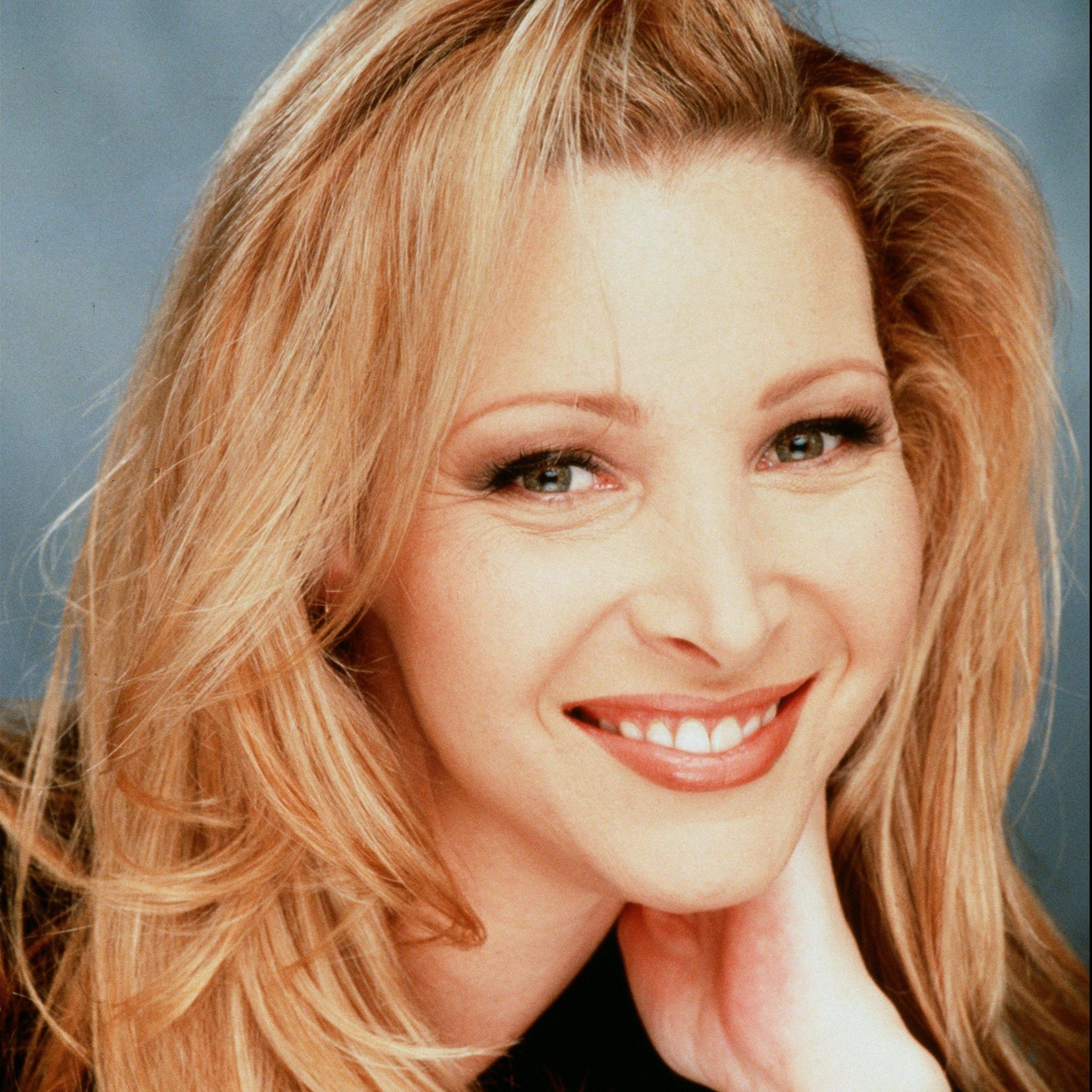 Screen Actor Guild Award Winner, Lisa Kudrow is best known for her roles as Phoebe Buffay and Ursula Buffay in the series Friends. She is also a producer, writer, and actor of the HBO series The Comeback. Recently she appeared in the movie The Girl on the Train and Table 19.

Lisa Valerie Kudrow was born on 30th July 1963, in Los Angeles, California. Her parents were Nedra S and Dr. Lee N.Kudrow. She belongs to a Jewish middle-class family and raised with siblings, Helen Marla, and David B. Kudrow. She holds white ethnicity and American nationality.

When she was 16, Lisa underwent plastic surgery to reduce the size of her nose. Later, she worked for father’s research for eight years.

Lisa started her early acting career from the improv theater group called The Groundlings in Los Angeles. In 1992, she appeared in a recurring role as Ursula on Mad About You. This series became her turning point which led her to a portrayed outstanding role on Friends in 1994.

Friends is an American television series which aired on NBC from 22nd September 1994 to 6th May 2004. Lisa was cast in the sitcom along with Jennifer Aniston, Courteney Cox, Matt LeBlanc, Matthew Perry and David Schwimmer.

Lisa starred in the debut season of Friends as Phoebe Buffay in 1994. In the season, she achieved Emmy nomination for Outstanding Supporting Actress in a Comedy Series. Moreover, she became the winner of Screen Actor Guild Award in 1996.

Furthermore, she also achieved Emmy Awards in 1998  for the category of Outstanding Supporting Actress in a Comedy Series Friends. Friends lifted her career to the peak level and also increases her followers rapidly due to her funny and dizzy character.

Moreover, Lisa was critically acclaimed for the movie The Opposite of Sex as Lucia De Lury in 1998. She won Critics Award for this movie as well.

She has appeared in numerous television series and big budget movie. Recently, she appears as Bina Kepp in Table 19 and gives her voice as Mrs. Templeton for The BAlso,

she is also a writer and producer of the series The Comeback. She also appeared as Valerie Cherish in this series for which she received People Magazine Awards in the category of TV Actress of the year.

Lisa Kudrow married long-term boyfriend Michel Stern in 1995. They are happily married and there is no any sign of their divorce.

After three years of marriage in 1998, she gave birth to a child whose name is Julian Murray Stern. Lisa is never linked with anyone prior to her husband, Michel Stern.

As a star cast of the NBC series, Friends, she earned $88.4 million in salary. She received $22, 500 per episode from the series which was ranked as highest paid salary for the television actor during that period in Entertainment Industry. In season 10, she earned $1 million per episode.

After Friends, she is continuously working in the Hollywood industry. Her notable performance includes in the movies like Scandal, Web Therapy and The Opposite of Sex. She is an established actress who has more than a million followers on her social sites.

Allocating information from several sources as of 2018 it is found out that her current estimated net worth is around $60 million.