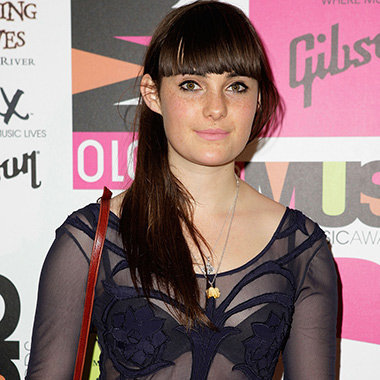 Lisa Mitchell, an English-born Australian singer, and songwriter was born on 22 March 1990. She is best known for her participation in the television singing competition “Australian Idol”. She participated in the show in the 2006 season. He achieved sixth place in the competition. She won hearts of millions of people by her voice and singing. She was born in Canterbury, England. Her father’s name is Angus and mother’s name is Ruth and both of them are doctors. She also has a younger sister who is called Nicola. Her family has been quite supportive and understanding. In every step on the life she has spent, she has always got full support from her family and friends.

While talking about her early life, Lisa Mitchell and her family moved to Australia when she was just three years old. She spent her childhood in Albury in the 20 hectares farm. There she went to The Scots School Albury for her study. She had an interest in music and singing since childhood, so at the age of 12, she started to take guitar lessons. While learning guitar, she turned towards the folk and rock genres. At that time she was inspired by the singing of the popular singer Missy Higgins. Later, she started to perform at the local cafes and events. She was also involved with the cover band called Chrome. She was in the band with her three best friends.

Coming towards her participation in Australian Idol and her singing career, Lisa Mitchell participated in the Australian television singing competition “Australian Idol” in the year 2006. She auditioned for the show from Albury in April at the age of 16. She got selected and moved forward in the competition performing the cover versions and some of her own composed songs too. She was loved by the judges and the audiences. Unfortunately, she got eliminated after reaching the spot of top 6 finalists in the mid-October. 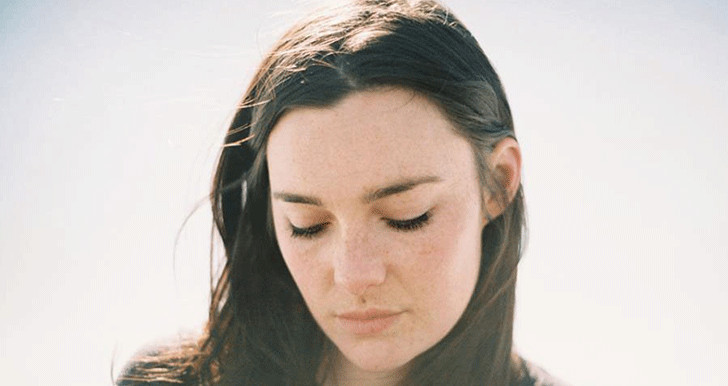 On March 4, 2007, Lisa Mitchell released her first extended play “Said One to the Other” via iTunes. The play debuted on the ARIA Singles Chart at No. 27. Scorpio and Warner Music released the play. The play was ranked no. 1 on the iTunes “Top Albums” chart. In the year 2008, she moved back to London and started to work on her first debut studio album. In 31st July 2009 she released her first debut album “Wonder”. The album was a big success and was ranked at the number 6 spot in the ARIA Albums Chart. She even won the 2009 Australian Music Prize of $30000 for the album. After that, she returned back to Australia and started to live in Melbourne.

Lisa released her second debut album on 12th October 2012. The album was titled “Bless This Mess” and hit the number 7 spot on the ARIA Albums Chart. The album was recorded at The Stables Recording Studio and was produced by Hume. Currently, she has been working on her third album which she will be releasing very soon.

Talking about her relationship status, there is no any confirmed news of her being in any kind of relationship. Currently, she has been living in Sydney and till date, she has not been seen dating anybody.