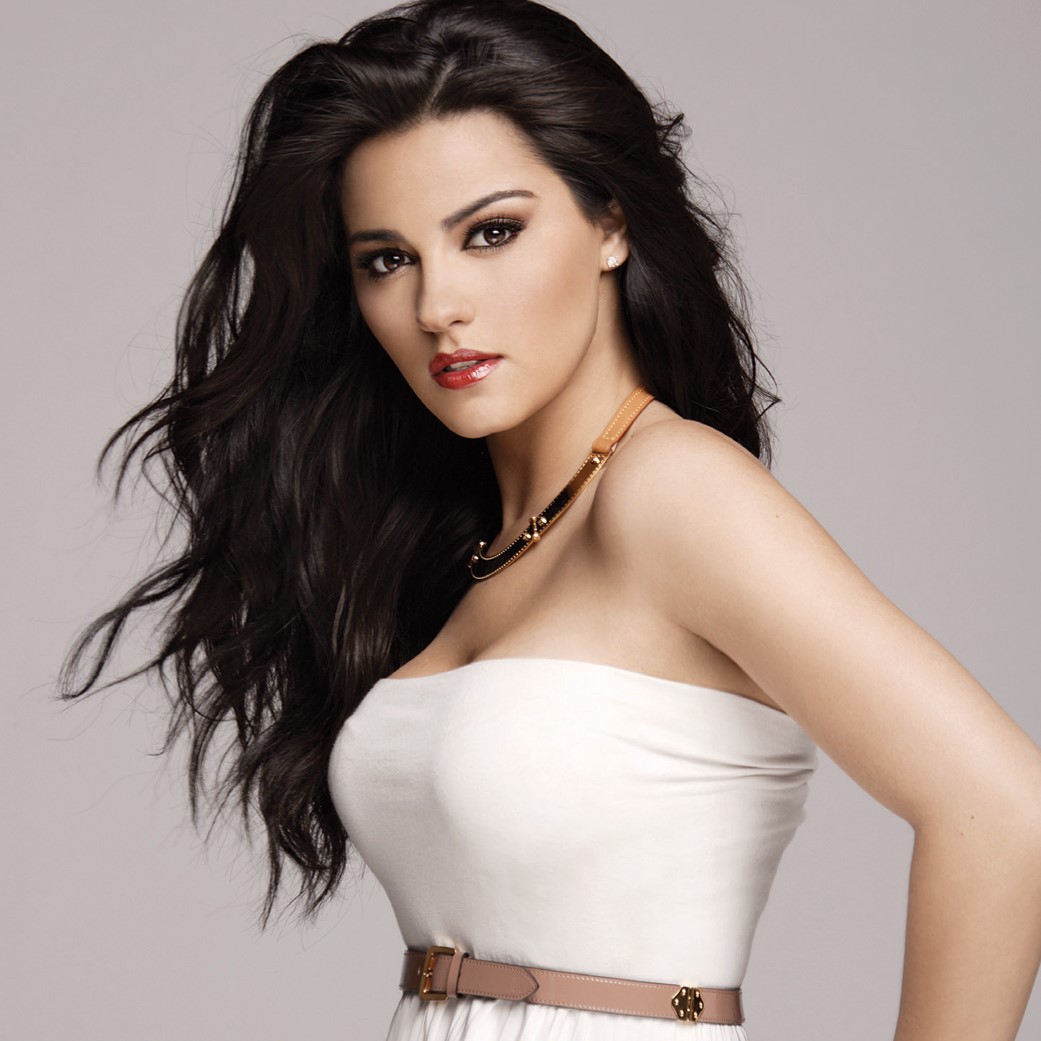 Maite Perroni, Mexican actress, model, and singer-songwriter is one of the most prominent and successful artists in Latin world. The award-winning record artist is best known for starring in Rebelde and was got international fame as a member of Latin Granny nominated pop group RBD. Perroni is the ambassador of Current Worldwide Campaign “Mexico without Child Labor” with Pan American Development Foundation.

Maite Perroni Beorlegui was born on 9 March 1983 in Mexico City to parents Javier Perroni and Maite Beorlegui. She moved to Mexico Guadalajara along with her younger brothers Adolfo and Francisco when she was 12.

From Maite’s young age, she dreamed of being an actor and appeared in numerous TV commercials and in some music videos as well. After her graduation, she got a role as Guadalupe Fernandez (Lupita) in the series Rebelde, which catapulted her into the stardom after three seasons. 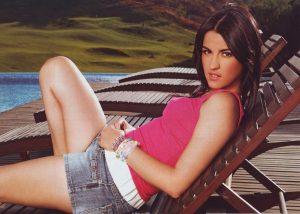 Perroni started her career as an actor in the series ‘Rebelde’, a remake of the acclaimed Argentine Novela Rebelde Way. She portrayed a character of a teenage girl from a lower-class family named ‘Lupita’ who gets the opportunity to study at the Elite Way School. The sitcom ‘Rebelde’ ran from the year 2004 to 2006.

Television then released another show RBD: La Familia that in most ways resembled the lives of the teenagers of Rebelde. This show was also the first Mexican show that was shot entirely with high definition cameras. The show gained huge popularity internationally and so did the actress Maite Perroni. 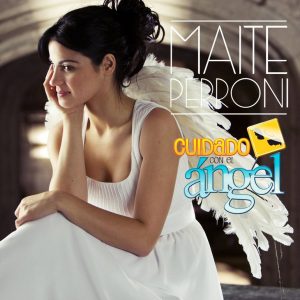 After that show, Perroni went on singing for lead roles in many other projects including ‘Cuidado con el ángel’ and ‘Mi Pecado’ opposite amazing actors like William Levy and Eugenio Siller. Accordingly, from 2009 to 2015 she went on doing a lot of movies and shows as a lead and reached the peak of her career. 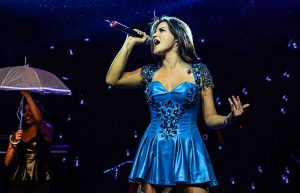 Perroni also was the member of the band ‘RBD’ which has released almost 9 studio albums and went a lot of tours, Gira Del Adios World Tour. Which was the last tour before they announced their split. She went on releasing many singles since the band’s break-up in 2009. And since then she has been very successful with both her acting and music career.

Currently, she is working on her new music project ‘Loca’ and has also posted on her social networking sites, which will be released soon.

Maite is very much conserved in her personal life as she doesn’t really post anything on social media sites. She was in the relationship with her boyfriend Mana De La Parra in 2011 which did not last long and the two got separated in 2012.

Gorgeous Maite is married to Chilean singer and producer Cristian Daniel Stambuk widely popular as Koko Sambuk. The couple is together since 2013 however, the couple revealed the relationship publicly in the end of 2014. Maite and Koko have also worked together in her solo debut Eclipse de Luna.

The married couple is still going strong as they are sharing pictures together on their social networking sites repeatedly.

Perroni has starred in many commercial for brands such as Pepsi, Walmart, and Pantene. She has won two TV Novels Awards and three Premios Juventud. Perroni has also achieved two People en Espanol Awards. 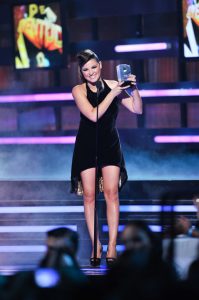 Maite getting her trophy Source: Coolspotters

Maite has taken the No 1 spot on People With Money’s top 10 highest-paid actresses for 2017. Mexican Beauty Maite sure earns a lot of money. The ‘Rebelde’ series and other acting projects, modeling and her other endeavors add up to the net worth of $8 million dollars and the actress will possibly increase her net worth and the popularity in the industry and she will win million more hearts in the world.