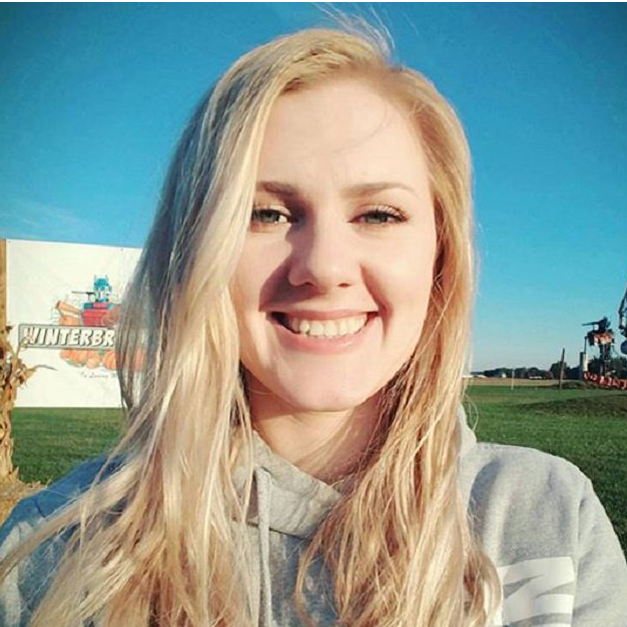 Maria Gentlewhispering is a professional Youtuber who creates videos for ASMR (autonomous sensory meridian response) sensitive people. Maria created her Youtube channel in 2011 where she posts videos twice a week and has 1.1 million subscribers. Maria is married to Darryl.

Maria Gentlewishpering earns a decent amount of money from her Youtube channel. As of 2017, she has the estimated net worth of $420,000. She created her Youtube channel in 2011. Maria uploads videos twice a week and has 1.1 million subscribers.

Furthermore, Maria also has another channel for vlogs and behind the scenes footage called Creative Touch. She also works in the collaboration with famous YouTubers ASMRrequests and HeatherFeather. So, analyzing her hard work, her net worth is sure to be increased in upcoming days.

Being such a famous Youtuber, Maria Gentlewishpering is able to collect a large number of fans through her Youtube channel. Maria was previously married to another guy but she hasn’t revealed his name. Due to the different taste and lifestyles, Maria and her previous husband failed to continue their relationship and finally ended up with divorce.

After the following divorce, Maria underwent depression and started watching ASMR videos. Later, she met her current husband Darryl in online. This couple started dating in 2012 and finally tied a knot in 2017. However, they do not have any children yet.

Maria Gentlewishpering was born on July 22, 1986, in Lipetsk, Russia. Her mother is an architect and a designer and father a general manager of a repair shop. Maria also has an older sister who is five years older than her. But, she hasn’t mentioned the names of her family members.

Maria didn’t have interest in studies so she rarely attended the school. But later, Maria developed an interest in learning English and attended the linguistic university with the dream of becoming a translator or interpreter.

Previously, Maria Gentlewishpering worked as a maid in a Russian hotel for some time, But Maria left the job after she hurt her back. Later Maria met a guy who helped her financially and also got married together. But they failed to continue their relationship and ended up with a divorce.

After the divorce, Maria underwent depression and started watching videos on Youtube and finally found ASMR which totally changed her life. Later, in 2006 Maria moved to the United States and settled in Maryland and decided to run a Youtube channel.

On February 24, 2011, Maria created a Youtube channel named “Gentle Whispering ASMR”. She uploaded her first ASMR video on June 3, 2011, titled “Whispering in English and Russian and flipping through a magazine”. And now Maria uploads videos twice a week and has 1.1 million subscribers.

Moreover, she also runs another channel for vlogs and behind the scenes footage called Creative Touch. Likewise, Maria also works in the collaboration with famous YouTubers  ASMRrequests and HeatherFeather.

Regarding her current activities, Maria Gentlewishpering is actively working on her Youtube channel. She regularly uploads videos twice a week.