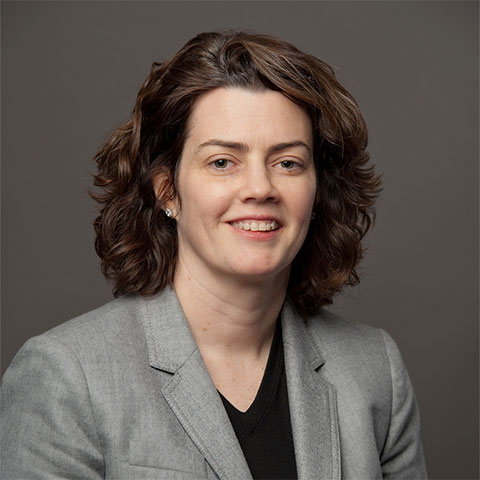 Marie Donoghue introduces herself as the executive vice president looking after the business affairs and business development and content strategy at ESPN.

Born and raised in New York City, United States of America, she completed her high school education from one of the well-known school of New York. She attended Columbia College and earned a bachelor of arts in economics from there. In 1988, she joined Columbia Law School and graduated in 1991. She has experience of working with the Wall Street law firm of Winthrop, Stimson, Putnam and Roberts in New York as an associate. Similarly, she also held the position of senior director of legal affairs for PolyGram Holdings Inc, the recording company.

In 1998, she started her career at ESPN from the company that produced ESPN’s early internet products. After working for more than nine years, she was promoted and became senior vice president, business affairs, and business development. In January 2012, she became senior vice president, global strategy and business affairs and business development. Working in the position, she has been looking after identifying and evaluating new business opportunities. She has also been responsible for acquiring and renewing program rights agreements such as major league deal with National Football League, National Basketball Association and developing long-term growth strategies for ESPN. She has been able to prove herself as an asset for ESPN.

Donoghue has been contributing in management part of various programs such as Native Silver’s award-winning Five ThirtyEight, ESPN Films and has also been monitoring network’s most popular programs such as Around the Horn, SportsNation, Pardon the Interruption and Highly Questionable. The exit 31, the group that delivers unique approaches to ESPN’s storytelling, is led by Donoghue.

Recognizing her contributions, she has been honored as one of “The Most Powerful women in Cable” by CableFax in 2015. Similarly, she has also been listed on the list of “2014 New York Impact List” by Variety and was named as one of the “Power 100 Women in Entertainment”. She has also been honored as one of the “Women to Watch” by Advertising Age and Advertising Women of New York. The Sports Business Journal’s “Game Changers” featured Marie Donoghue as an honor. Having experience in oversight of the Business Affairs, Business Development and Gaming & Business Partnerships Groups, she has been able to present herself as one of the vital staffs of ESPN. To be in the position she currently holds, she has struggled and worked hard in the various critical scenario.

Marie Donoghue has not spoken much more about her personal life in media. She has kept her personal life entirely secret, so there is no any information about her married life, children, and relationships. Bold personality Donoghue seems conscious about her body structure, so she has been able to maintain her body physique well. With her bold personality, she has been able to make a distinct impression in her professional life.