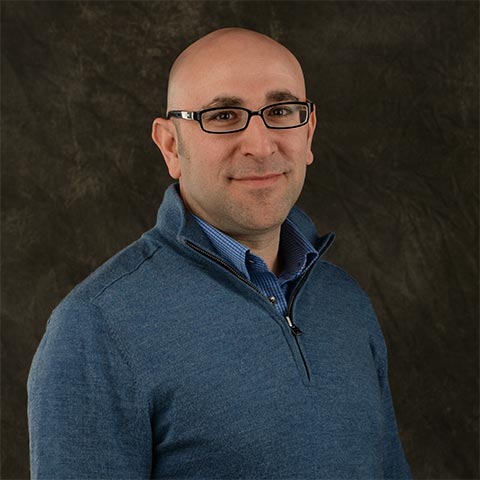 Rob Demovsky represents himself as an NFL National Reporter, who has been covering the Green Bay Packers for NFL Nation for ESPN.

Rob Demovksy was born and raised in Arlington Heights, Illinois and completed his high school education from well-known school, Rolling Meadows High School. He attended Ohio University in 1989 and earned B.S. in Journalism in 1993. During his University days, he was a basketball and currently is associated with Youth basketball coach at Green Bay East High School. He began his career as Sports reporter in 1993, joining Athens Messenger. He worked for Athens Messenger for two years. In 1995, he became a sports reporter of The Leader and served there for two years. In 1997, he joined Green Bay Press-Gazette where he spent sixteen years long tenure reporting various sports events. Since 2013, he has been associated with ESPN as the ESPN NFL reporter.

Since July 2013, he has been serving ESPN as one the vital staffs and covered the Green Bay Packers for NFL Nation. In ESPN, he has been contributing in ESPN.com and has been appearing on SportsCenter, NFL insiders, ESPN Radio and NFL Live. Currently, he is associated with the Pro Football Writers of America as a member, and he is also a member of the National Sportscasters and Sportswriters Association. With his hard work and dedication, he has been able to prove himself as an asset for ESPN. He is considered as one of the highly experienced reporters in ESPN and with his unique reporting style, he has been able to give a distinct image in ESPN.

Rob Demovsky bagged Wisconsin sportswriter of the year award two times after he was voted by the National Sportscasters and Sportswriters Association. Rob Demovksy has been considered as one the prominent Sportscaster and Sportswriter, and he has been awarded multiple writing awards by Wisconsin Newspaper Association. He can be seen in various NFL matches covering the games and providing insight analysis of the games. Similarly, he can also be seen coaching Youth basketball team of Green Bay East High School and YMCA and has helped to improve the performance of these two teams.