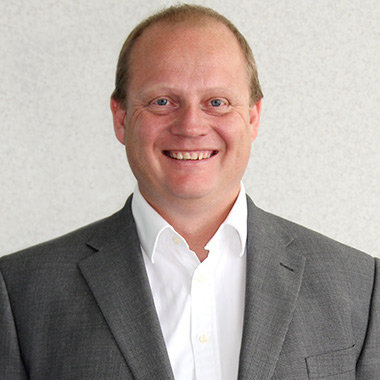 While talking about American football, Mark Keller Dixon, often know as Mark Dixon, is a name hidden behind and who has not been talked more in media. Born on 26 November 1970, Dixon represents himself as a former American College and professional football player. During his football career, he played as an offensive guard in National Football League, shortly called NFL. He played in NHL for five seasons, starting from the late 1990s and ending at early 2000s.

Talking about his early life, Mark Dixon was born and raised in Charlottesville, Virginia and completed his high school education from Lucy C. Ragsdale High School in North Carolina. During his high school days, he started to play football and was a star high school football. At the same time, he was also a good player of basketball and played basketball and football for the Ragsdale Flying Tigers. There is not much information about his family background and siblings.

Moving to his career, being a highly skilled football player Mark Dixon joined the University of Virginia under an athletic scholarship. During his university days, he was trained under coach George Welsh and played for Virginia Cavaliers football team in between 1930 and 1993. Handling position of senior offensive lineman in Cavaliers he was induced as first-team All-American. Coming to this far he has played professional football for five different teams. Despite being a highly skilled offensive guard, Dixon was not able to make through in the 1994 NFL Draft because of series of injuries. He made a place in Philadelphia Eagles as an undrafted free agent and he was released from Eagles as well in 1994 season. Later on, he started to play for Frankfurt Galaxy in 1995. In 1996 and 1997 he played for Montreal Alouettes. Seeing his skills in the field, Miami Dolphins head coach Jimmy Johnson signed him when Dixon was 27 years old. During his career in Dolphins, Dixon played at a starting position offensive line of Dolphin. For Dolphins, Dixon played 62 regular seasons among them he started in 60.

In 2003, Mark Dixon retired from his professional football career and since then he has been serving American football as a coach and head coach. Currently, he is serving Galax Maroon Tide football team from Galaxy High school in Virginia. Under his training, Maroon played their first-ever state championship football. Dixon has been awarded several awards for his contribution in American football from various teams. He was honored with Consensus All- American in 1993. Similarly, he was a member of winning team of World Bowl champion in 1995 and Grey Cup champion in 1995. During his whole career in NFL, he made his appearance in 62 matches and started 60 matches with 2 fumbles recovered.

Digging about his personal life, Mark Dixon has maintained his personal life entirely private. He has not spoken any word about his marital status, girlfriends, and affairs. This NFL athlete stands tall with a height of 6’4’’. There is no any source to reveal his net earnings and net worth.