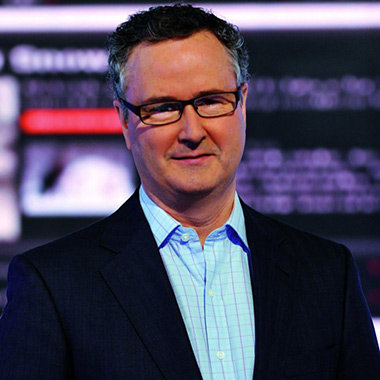 Martin Stanford represents himself as an English journalist and news presenter who has been working for sky news for more than 25 years. He currently serves Sky News as a presenter of the 24-hour television news service run by Sky Television which is a part of British Sky Broadcasting. He currently works in Sky News center in London. He has gained name and fame as the longest-serving program hosts in Sky News who has been working on Sky News at its starting days. He joined Sky News during the Gulf war and served as a presenter in flagship Sky News at Ten and the Nine o’clock News before he started to work for Sky News Today.

While talking about his early life there is no any single piece of information to give clue about his personal life. Martin Stanford was born in England and his date of birth and birthplace are still unknown. Even official website of Sky News has not mentioned about his academic background so most parts of his personal life remain unknown. He might have gained bachelor's in journalism to land a job as a journalist. 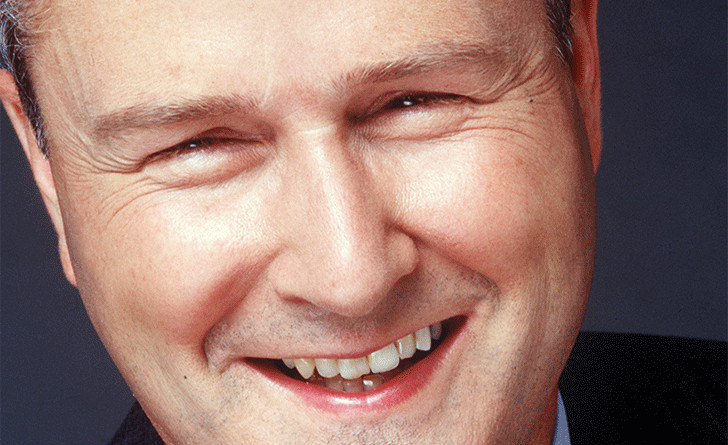 After working for various big houses Martin Stanford started his own work. He has been working under his own name Martin Stanford as a Media Advisor since 1991. He currently oversees media strategy, website design with particular reference to the video. He has also been event host and comperes for Martin Stanford and he has hosted various conferences, chaired debates, and compered awards ceremonies. Besides working for Martin Stanford, he has been serving Sky News as News Presenter since 1991 and has covered stories of Indian Ocean Tsunami, bombing at Boston Marathon, the acquittal of Michael Jackson, a war of Afghanistan, September 11th terrorist attack and much more. He was the first person to use a tablet computer in the newsroom. Martin has covered various catastrophic incidents putting his life at risk. He covered Hurricane Katrina and Israel-Lebanon conflict.