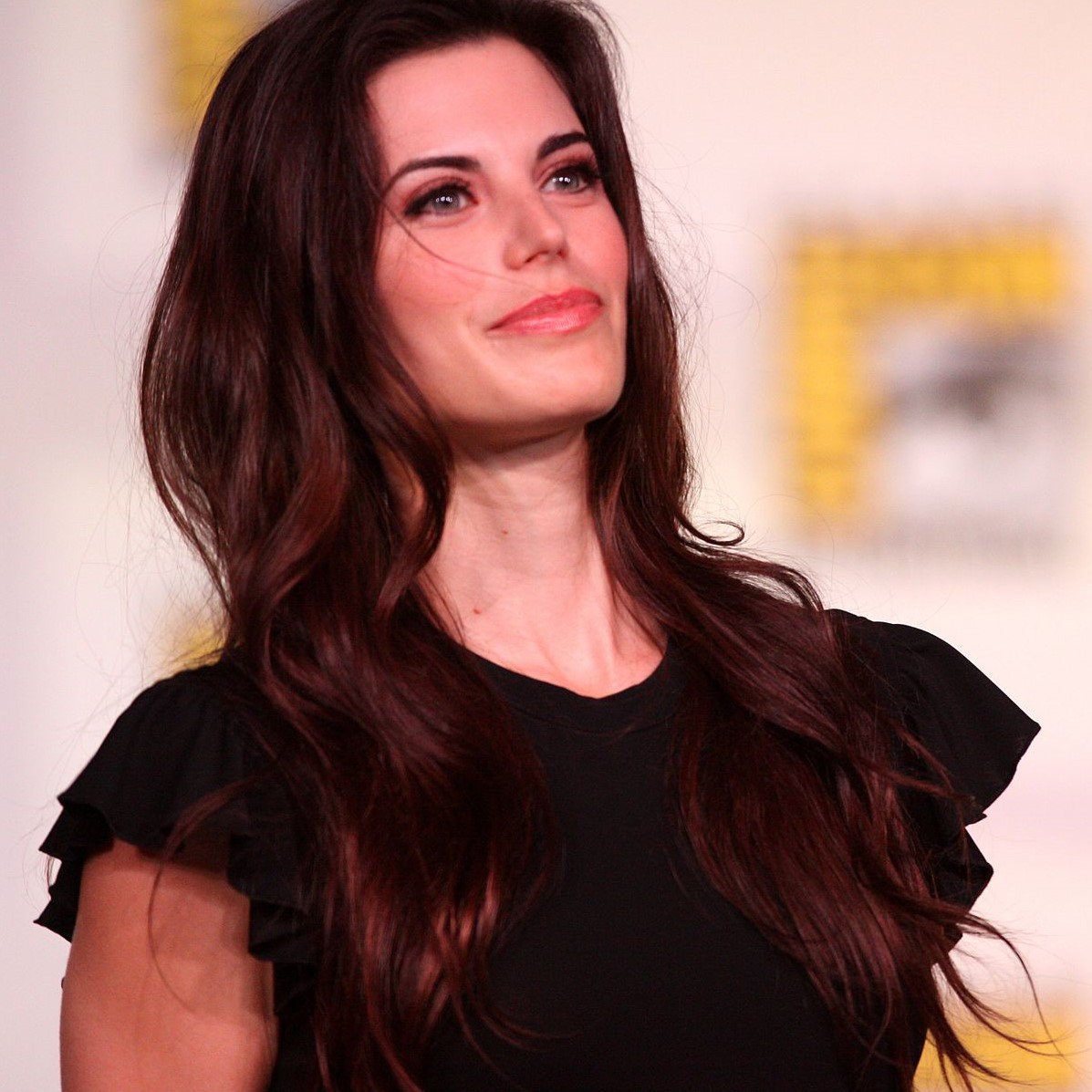 Meghan Ory is a Canadian actress, who is widely known for portraying the role on the ABC fantasy series “Once Upon a Time“. Moreover, she also starred on CBS drama “Intelligence” where she played as Riley Neal. Regarding her personal life, she is living a blissful life with her husband.

Meghan Ory was born on August 20, 1982, in Victoria, British Columbia. She is the daughter of Nathan E. Ory and Bonnie Ory. She has a sibling named Jesse Ory, a doctor. Meghan Ory studied at Royal Oak Middle School. Later, she joined Claremont Secondary School. She earned the Fine Arts Award for Acting from Royal Oak in 1996.

Meghan Ory made her acting debut in the Fox Family Channel television movie “The Darklings” in 1999. Then, she made her guest appearance in the TV series ‘The Crow: Stairway to Heaven’. In 2000, Meghan Ory landed the TV role on the Fox family series “Higher Ground“. She joined the Canadian TV series ‘Vampire High’ in 2001. 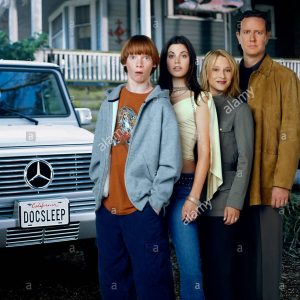 Meghan Ory with her co-stars on the set of FAMILY REUNION (2003)
Source: Alamy

Besides these, Meghan has also appeared as a guest in TV series ‘Knight Rider’. Meghan Portrayed the character of Claire Thompson in the film ‘Dark House’. In 2010, she appeared in the Keystone Light beer commercial ‘Rescue of Beer’. Similarly, she also appeared the movie named Dead Rising: Watchtower: playing as Crystal O’Rourke in 2015.

From 2011 to 2016, Meghan Ory starred as Red Riding Hood/Ruby on the TV series “Once Upon a Time”. In 2013, she was cast in CBS drama ‘Pilot Intelligence’. In 2016 Meghan Ory was cast in the role of a divorced woman for the Hallmark original series “Chesapeake Shores“.

Meghan Ory is a happily married woman. She and her husband, John Reardon are married for a long time. Her husband, John is a Canadian actor. The two met each other on the set of television miniseries ‘Merlin’s Apprentice’ in the year 2006. Since then they started dating each other.

#3 Meghan is married to John Reardon – who she met on 2006 during Merlin's Apprentice – since 2008 pic.twitter.com/Hr9yEH9xhc

After dating each other around two years they got married in 2008. The couple has no children yet and is living a happy life.

With her amazing acting skills, Meghan sure makes a handsome salary from her career, which adds up the current net worth of $2 Million. Most of her income source comes from her acting and endorsement deals.