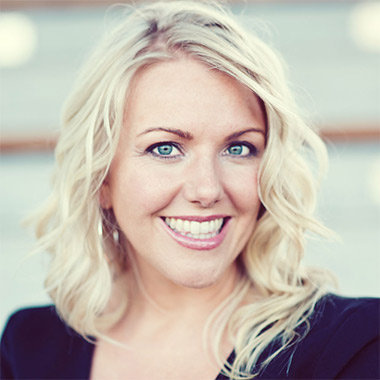 Melinda Farrell introduces herself as an Independent Broadcast Media Professional who is currently working as a Journalist, producer, and presenter for ESPNcricinfo. She has been serving ESPN from October 2014 as a part of the ESPNcricinfo Match point on air group. She is considered as one of the dynamic journalists on ESPN.

Talking about her early life, Melinda Farrell was born and raised in SouthWales. She completed her high school education from James Sheahan High School. Her interest in journalism led her to join the University of Canberra from where she graduated with a BA TV communications/Journalism degree. Her graduate degree helped her to propel into the world of sports.

Melinda Farrell started her professional career from MC, as a freelancer. She served MC for 5 years, hosting various events such as Wallabies V Lions 2013 as on-field MC at ANZ Stadium, Cronulla Sharks as MC for Match Day & Women in League event, South Sydney Rabbitohs – Women in League Breakfast. She was also involved in McGrath Foundation Fundraising Events and Living Sidney. She also served as a sports presenter for Sportsfan.com.au and ABC News 24. She also worked as host of various sports publications such as ESPNcricinfo, ABC, The Wisden Cricketers’ Almanack, The Times, Fox Sports, The Independent, Cricket Australia and The Sydney Morning Herald. Previously, she also worked for Sky Sports in the UK  and worked for seven months in the Middle East where she covered the Asian Games. 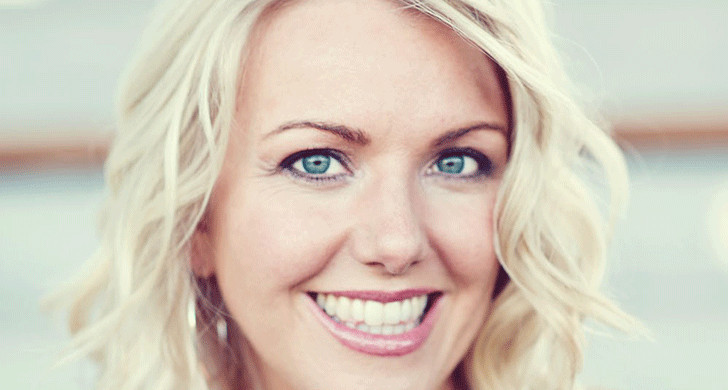 Melinda Farrell started her career in ESPNcricinfo from October 2014 since then she has serving as a leading presenter and has been covering big matches of cricket. She can be seen on ESPN covering the matches, presenting preview and interviewing cricket personality. Her shows highly focused on analyzing matches in depth and showing audience cricket matches from an inner angle.

Recognizing her contribution in sports journalism, she has been awarded the Australian Sports Commission Media Awards for her effort in reporting Blind Cricket. She also received the Australian Sports Commission Awards for three times. She was the recipient of the ‘Spirit of Cricket’ award which was awarded by Cricket Victoria in 2010.She has been considered as one of the established reporters in the Easter Hemisphere. She is also involved in some humanitarian acts. She advocated for The McGrath Foundation, a charity for breast cancer support. She has also been associated with the education charity established by Aussie pace legend Glenn McGrath and his wife in 2002.