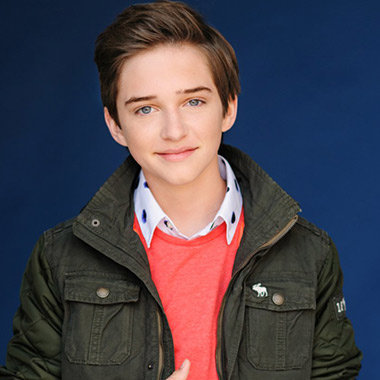 Michael Campion is a young and vibrant character from Full House, an American sitcom created by Jeff Franklin for ABC. He plays the role of Jackson Fuller in the show and he has gained name and fame for this role. Being already busy in shooting the second RoboD-og, this young new start is excited to appear on sitcom along with his favorite stars. Michael Campion appears as the oldest son of D.J. Tanner-Fuller in Full House.

Michael Campion was born in the year 2003. Currently, he is a student at Van Atta Middle School. From his early, he wanted to become an actor. He has made appearances on numerous Local and National commercials. Michael has also gained experience of performing in theater. He performed in Wizard of OZ, Annie, and The Little Mermaid under the Magic Curtain productions.

MichaelCampion is new to small screen though he has made some appearances in films. He came in limelight when the first Fuller House teaser was released in December 2015, where viewers can hear the conversation between Danny tell and him, as Jackson. In teaser, Danny tells Jackson to take care of his little brother Tommy and Jackson replies “Yeah, Yeah, I’ve got him.” From this, it’s clear that Jackson has got the responsibility to help his mom to look after his younger siblings.

“I still can’t comprehend that I’m on Fuller House. Exciting is the wrong word. It’s way more than excited. It was so cool to see the whole cast because I’ve watched Full House, I don’t know, since I was 3?” 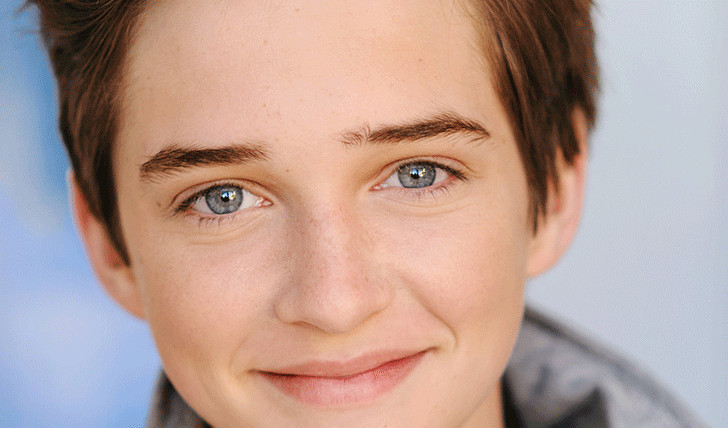 On the other hand, Campion has more responsibility being 13 years old star as he has to balance his daily life being a kid with his full-time acting career. The new star is also currently busy with his other projects. Campion has gained name and fame for his role in Christmas Trade, a film where he played along with Denise Richards and Billy Baldwin.

Coming to the personal life of this young vibrant star, it would be too soon to talk about his relationship. At the very early age, Michael Campion is busy in scheduling his shooting days when other kids are busy watching cartoons. At the same time, he is struggling to maintain his attendance at school. During free time he prefers to spend time on video games and airlift. He enjoys playing Minecraft. This child prodigy has many things to give to Hollywood in his future. He is active on all social media platforms such as facebook, Instagram, and twitter. He has huge fan followings in social networking sites.

Describing his outer appearance he stands tall with a height of 5’2’’. He has blond hair and has a very innocent face which is sure going to help him to land a role in big movies.