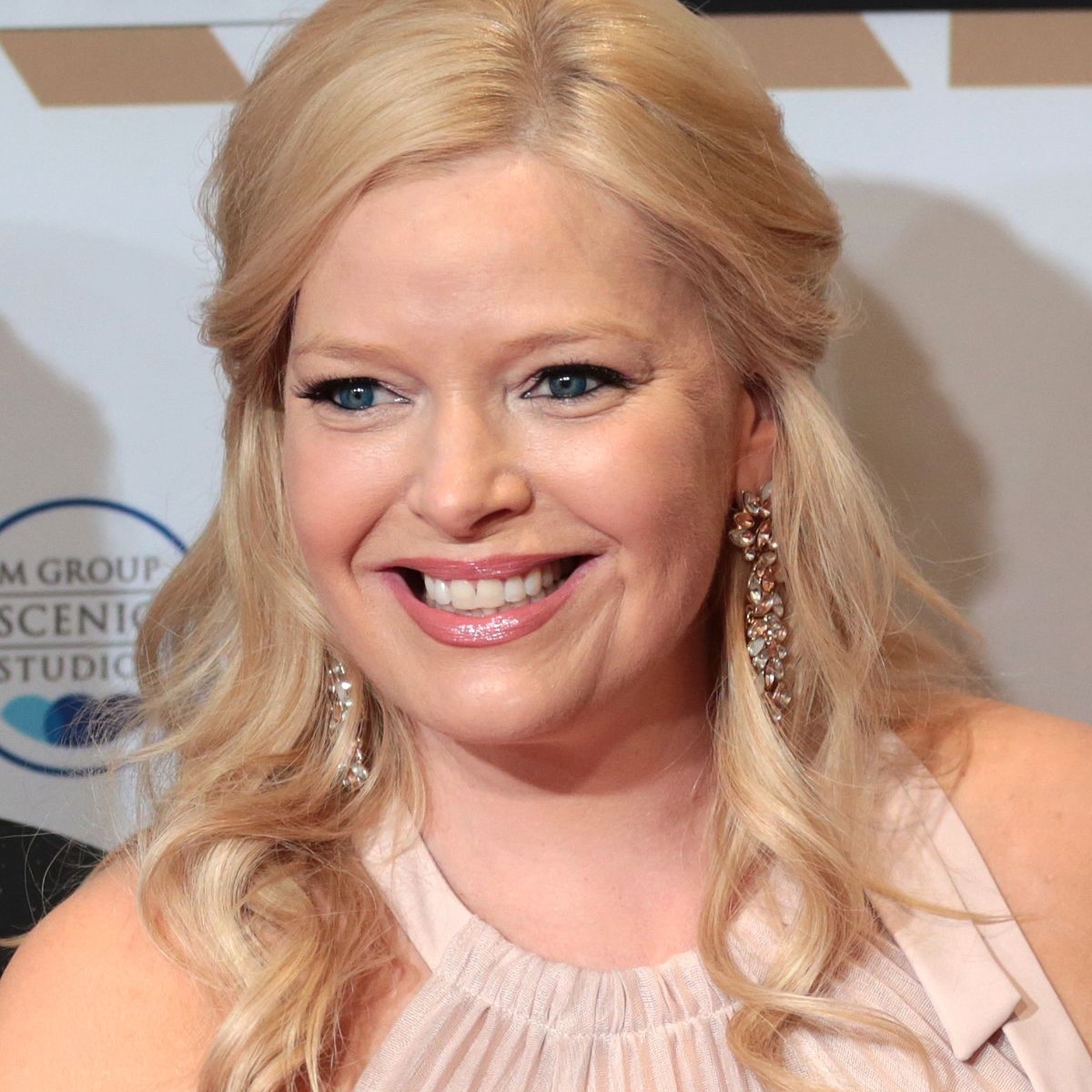 Melissa Peterman is an American actress and comedian best known for portraying her role as Barbra Jean in television comedy series Reba. She also has starred as Bonnie Wheeler in the sitcom Baby Daddy and also hosted Family’s Dancing Fools, Bet on Your Baby and The Singing Bee.

Melissa was born on 1st of July 1971 in Minneapolis, Minnesota, USA. The star belongs to white ethnicity, and her zodiac sign is Cancer. She graduated from Minnesota State University, Mankato with the theater as one her majors.

After her graduation, Melissa was cast as Madeline Monroe in Hey City Theatre production of Tony n Tine’s wedding. After doing more than 600 performances and then move towards to write and perform at Brave New Workshop, the improvisational comedy theater in Minneapolis. Meanwhile, she also carried out at the Chicago Improve Festival and Big Stink Comedy Festival in Austin, Texas.

She made her film debut as Hooker#2 in the American black comedy crime thriller movie Fargo in 1996. Peterman starred in Reba as Barbra Jean Brooker. After that, she returned to the film with Recipe for Disaster along Lesley Ann Warren and John Larroquette.  She also starred in many movies and sitcoms including How High, Cook-Off, Running with Scissors, The Pitts, American Dad, and Ned’s Declassified School Survival Guide. In 2007, ABC cast in an untitled comedy pilot starring Cedric the Entertainer. She also hosted many shows including Comedy Stage (2007), The Singing Bee (2009), CMT Music Awards. In 2009 she starred in the sitcom Rita Rocks on Lifetime and Surviving Suburbia on ABC. She debuted in a comedy special, “Melissa Peterman: Am I the only one?” which premiered in 2010. In 2011 Peterman starred in the family sitcom, Working Class, the first original scripted comedy for the CMT network alongside Ed Asner and Patrick Fabian. She appeared in ABC family sitcom Baby Daddy where she upgraded to series regular after one episode. This sitcom ended with the highest rated comedy in the major demographics. Baby Daddy has renewed for a second season returning soon.

Melissa Peterman and her husband John Brady are together for 18 years. The pair dated for two years as boyfriend and girlfriend before they got married. Peterman tied her knot with American actor John Brady on 5th of June 1999. The couple welcomed their first child in 2005 named Riley David Brady.

The 45-year-beauty is satisfied in her family life with her loving husband and her son. She shoots pictures of her with John seeing lively as ever.

Melissa Peterman is active in the television industry since 1996 and has starred in several series and hosted handful number of shows. Most of her earnings source acclaims from her acting career. She receives a handsome amount of salary.

With all her salary in movie profit, Melissa has added a lot to her net worth. And her estimated net worth to be $8 million dollars. Like other stars, the 45-year-old is also active on her social networking sites.