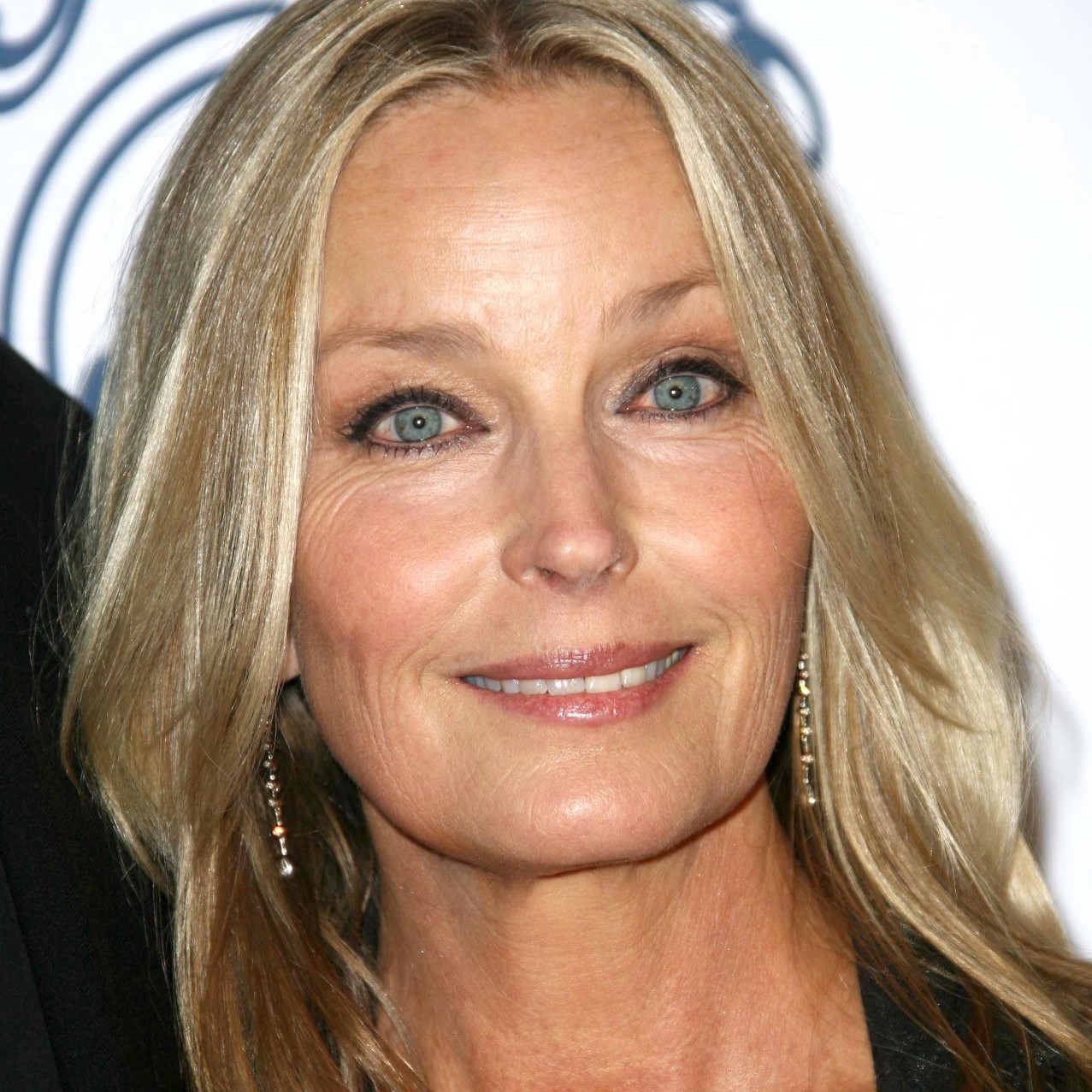 Bo Derek, an American actress, is recognized as an iconic sex symbol of her first significant role in 1979 film “10”. She is also best known for the movies directed by her husband, John Derek such as Tarzan, The Ape Man(1981), Bolero(1984) and Ghosts Can’t do it (1989).

As of 2019, Bo Derek has a net worth of $50 million. She married John Derek, Director, and Photographer, whom she met at the age of sixteen. The couple remained together until John died in 1998.

Allocating information from several sources as of 2019, it is found out that Bo’s current net worth is estimated to be around $50 million dollars. Yes, that’s right! Read further to know more about her incomes.

Bo Derek is a well-established model and actress who earns an attractive salary from her profession. Besides acting and modeling, she served as a chairperson for Veteran Affairs. She owns Andalusian horses and is an animal lover.

Bo is famous for her sensuality and nude appearance, who faced ups and downs in her career. However, the former wife of Director, John Derek made Bo a multi-million personality. Luck or love, you tell it! Nevertheless, she has a luxurious lifestyle.

The hottest diva, Bo Derek got married to John Derek on 10th June 1976. Bo Derek was only sixteen years old when she met Director and Photographer John Derek.

Bo started dating him since 1972. John Derek was already a married man while he met young Bo Derek. However, Bo began a romance with John who was 30 years senior to her. And, soon after their love affair, John divorced his wife, Linda Evans who is also an actress.

Since Bo was a minor, John and Bo shifted towards Germany to escape from Prosecution under the California statutory rape Law. They returned to the United States when Bo became eighteen years old.

Later, they got married on 10th June 1976 and became husband and wife officially. They remained together until the death of John Derek by heart failure in 1998.

Bo remained single until five years after the death of her husband. In 2002, she began dating with actor John Corbett. According to the source, they met each other on a blind date, and since then, they are together living in California.

According to Bo, she is overwhelmed and delighted to get a partner like John Corbett. John Corbett is younger than her, and he added fun to her life. She also revealed that she feels guilty for marrying John Derek and destroying married life Bo Derek and his former wife, Linda Evans.

Mary Cathleen Collins or Bo Derek was born on 20th November 1956, in Long Beach, California, United States. Her parents were a father, Paul Collin, a Hobie Cat Executive and, mother, Norma Bass, make –up artist and hairdresser to Ann-Margret.

You may like: Know everything about Actress Juliette Angelo’s Personal and Professional Life

Her mother married again with American stunt performer Bobby Bass after getting a divorce with Paul Collins.

In 1973, Bo Derek started her acting career from an English Romantic drama called Fantasies, directed by John Derek. She got dragged into controversy after giving a bold and nude scene in the movie. It caused a delay in the release of the film. At the age of nineteen, she got married to John Derek and was a superstar of Hollywood.

In 1977, she appeared in small role in the horror movie ” Orca,” directed by Michael Anderson. This movie had a nominal box office collection.

In 1979, Bo appeared in the romantic Comedy “10”, directed by Blake Edwards, starring along with Dudley Moore and Julie Andrews. She was entitled as a “sex symbol” due to her bold appearance in a delicate skin-colored swimming costume. This movie was a box office hit with the total collection of $74.8 million.

In the year 1981, she acted in her husband’s directed movie “Tarzan, the Ape Man: as Jane Parke. Bo received a negative review from critics for her nude appearance in the film. However, the movie made it to the box office and made a satisfactory income.

For two years, she lacked film offer and appeared on magazine covers and television talk show only. Then, in 1984, she starred in Bolero directed by his husband, John Derek. Her upcoming movies are five wedding as Mandy, Singh Dhaliwal which is releasing in 2017.