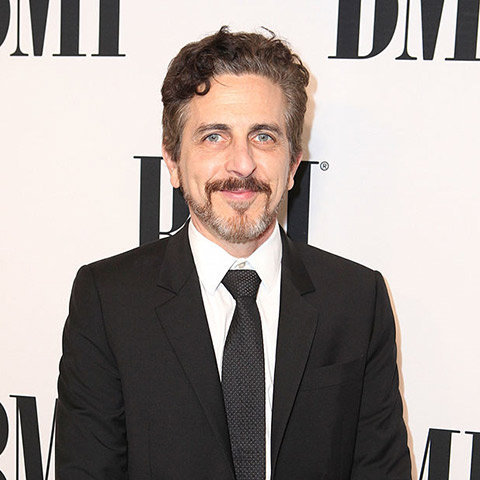 Born on August 1, 1958, Michael Penn introduces himself as a singer, composer, and songwriter who has been active in the industry since 1989. He is the eldest son of well-known actor & director Lep Penn and actress Eileen Ryan. He was born and grew up in Greenwich Village, New York City, United States along with his brother actor Sean Penn and Chris Penn. From his early days, he started to play different musical instruments such as Guitar, Piano, and Bass. With his hard work and passion, he has been able to gain name and fame as a critically acclaimed singer, songwriter and film composer. He released his debut album March in 1989 and before releasing his first album he has been involving in the Los Angeles band Doll Congress and had made appearances on some television series. He has contributed to numerous film scores including The Anniversary Party (2001), The Last Kiss (2006), American Teen (2008), That Evening Sun (2009), Solitary Man (2010) and Bollywood

“Knowing when it is over is the beginning of a new life and the end of an old one.”

He came into limelight after his single “No Myth” from his debut album gained public attention and received wide appreciation. He won the 1990 MTV Video Music Award for Best New Artist for this single. In 1992, he released his second album titled Free-for-All in 1992.  After receiving positive feedback in two albums, he released his third album Resigned (1997).His other album works include MP4: Days Since a Lost Time Accident (2000), Mr. Hollywood Jr., 1947 (2005) and Palms and Runes, Tarota and Tea (2007). Though his other albums could not match the success of March commercially, he received positive feedback from critics for his songcraft. Penn also gave music for various films including 1993’s Tales From the Vienna Woods. Similarly, he also made his appearance in Boogie Nights as a Nick, a recording engineer. Similarly, he has also produced records for Liz Phair, The Wallflowers, and Aimee Mann. His song “On Your Way” was included on the soundtrack “Girls VOL.1”, which was released on iTunes in January 2013. He also worked as a series composer with the team of Showtime’s Master of Sex in 2013.

Married life and fight for Copyright

Penn is currently married to singer-songwriter Aimee Mann whom he met during the recording of her album I’m with Stupid. Penn contributed to Aimee’s album after their collaboration on the album the two came closer and struck up a friendship. After dating for several years, the couple tied the knot in 1997. The coupled has formed United Musicians along with Michael Hausman to work for the right of the artist. United Musicians is a foundation that advocates the artist’s right of ownership of the work he or she has done. Currently, the couple lives in Los Angeles.