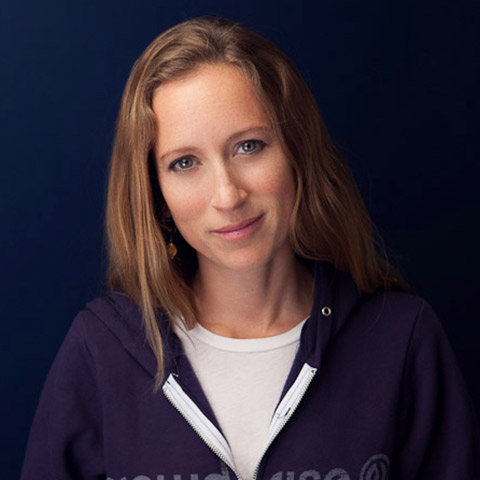 Shauna Robertson introduces herself as a Canadian film producer who had been active in the industry in between 1999 and 2008. During her active years, she worked with Judd Apatow and she has produced numerous films including: The 40-Year-Old Virgin, Pineapple Express, Forgetting Sarah, Knocked Up and Superbad.

Born on December 18, 1974, as a daughter of Michael Robertson, Shauna says that her biggest preparation for becoming a producer was having laid back parents. Her father was a hang gliding and her mother was a yoga instructor. She realized her passion for film production at the early age and she left out school at the age of 16. After dropping out school, she moved to Los Angeles, California to pursue her dream. In Los Angeles, she worked as an assistant to Mike Binder with whom she met at camp Tamakwa.

She also worked for Hart Bochner, Adam McKay, and Jay Roach. While working with McKay on Elf, she came in contact with Will Ferrell who led her to work on the set of Anchorman: The Legend of Ron Burgundy and there she came in contact with director Judd Apatow. Collaborating with Apatow, she produced three films: The 40-Year-Old Virgin (2005), Knocked Up (2007), Superbad (2007), Forgetting Sarah Marshall (2008) and Pineapple Express (2008). As a female producer, she has been playing a vital role in balancing out the male humor in films. She has been considered as the rare woman who always wants to take the joke to next level than any man wants to go. Shauna was one to push and call Apatow for nudity in his films. She has been described as the perverse woman than any male writers, directors, producers and actors of Apatow Productions.

"It's good early training to have an incredibly irresponsible family. It forces a young person to take responsibility, to be organized. My mother called me the benevolent dictator because I liked things done in an efficient way."

Robertson is currently married to American actor Edward Norton. They have been dating for six years before they became engaged in 2011. In 2012, the couple married and since then they have been living happy married life. The couple can be seen together in various award programs and events. Besides her current married life, there is no any information about her past affairs and boyfriends. The couple gave birth to their first child Atlas in March 2013. As a one of the successful producer of Canadian Film Industry, Robertson has gained name and fame. Throughout her successful career, she has made net worth of $35million, as of 2016.