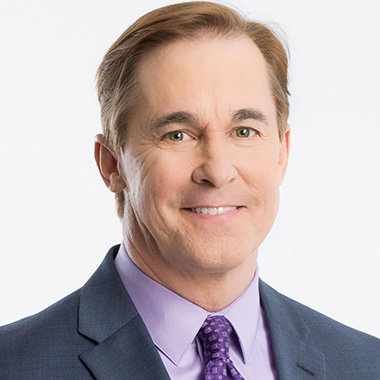 Michael Phillip “Mike” Seidel, often known as a Mike Seidel is a Meteorologist by profession and has been working with The Weather Channel for more than two decades. Born on January 18, 1956, Mike Seidel belongs to American Nationality. Seidel is considered as one of the talented and dedicated American Meteorologist who is famous for his field reporting of severe weather, Hurricanes and snow storms.

Mike Seidel has been familiar with Hurricanes and snow storms since his childhood. His interest in weather began when he was six years old. During childhood, he used to measure snowfall in his hometown Salisbury. When he was in class eight, his interest in weather pushed him to install a weather station on the roof of his house. He attended Wicomico Senior High School and completed his high school education there. Even during his high school days, he worked for four different local stations such as WJDY-AM, WDMV-AM, WKHI-FM, and ESUX-FM. He graduated with Bachelor of Science degree with a mathematics major from Salisbury State College in 1979. Later on, he majored in geography which led him to be a meteorologist.

Seidel began started his television career working with WMDT-TV after his graduation. Having a keen interest in Meteorology, Seidel graduated with Master’s degree in Meteorology from Pennsylvania State University. While graduating in Pennsylvania, he appeared on public Television Network, Weather World. Seidel got his first full-time broadcasting at WYFF-TV where he worked for six years from 1983 to 1989. He went back to Salisbury and started to work as a meteorologist for WBOC-TV and worked there until March 1992. In 1992, he started to work for The Weather Channel. In 1996, Seidel appeared on the TV for the first time covering his first storm, Hurricane Edouard in a weekend on Cape Cod. Besides weather condition, he also experiences of reporting live from PGA tour, Baseball games and automobile race. For a decade, from 2002 to 2012, he hosted the “Kickoff Forecast” segment during National Football League every Sunday morning from the Football Venue. 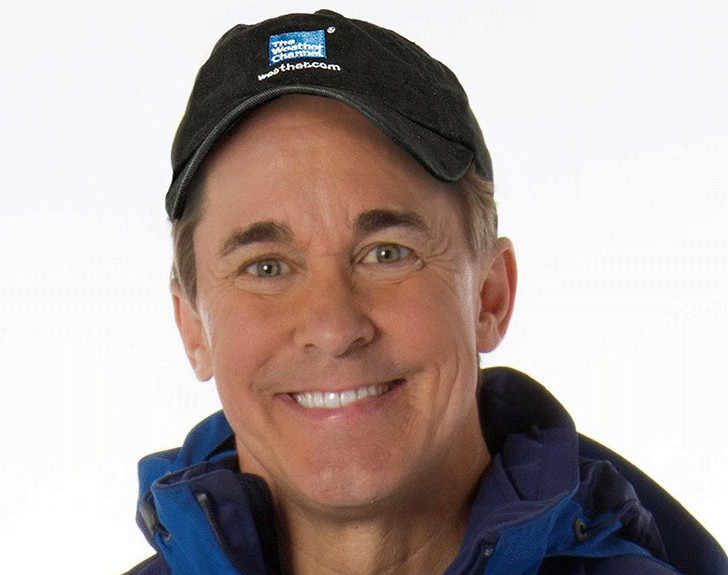 During his tenure at weather channel, he has appeared on various networks programs such as NBC-TV’s Today Show, CBS-TV’s The Early Show and The World News Now. During a tropical storm in Cuba on August 24-26, in 2012, Seidel was the first reporter to cover the catastrophic events.

Recognizing his contribution to geography, he has been awarded various awards such as American Meteorological Society’s Television Seal of Approval in 1998, Distinguished Alumnus Award from the department of topography in 1994. Currently, he has been working has one of the highly paid journalists in the United States.

While coming to his personal life, he has been married to Christine Schroder since 1994 and having happy married live since then. The couple has two sons named Sam and Zoe. Seidel has been loyal to his wife and he has not been pulled in any scandals and rumors related to women, drug, and sex. Seidel remained silence about his financial status but we can assume that being highly paid journalist he might have a net worth of approx $ 5 million (2016).