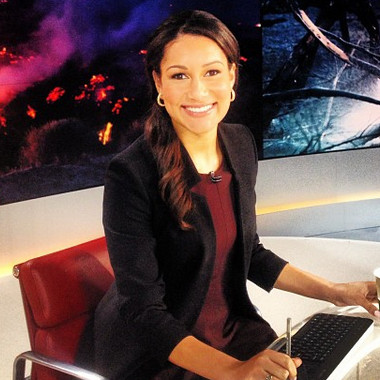 Morgan Radford is an American television news reporter, working as a New York-based correspondent for NBC News. Prior to this, she had an off-screen stint at CNN.

Morgan Kelly Radford was born on November 18, 1987, in Greensboro, North Carolina. Radford’s  grandmother was a Jamaican immigrant and grandfather was working on the railroads. 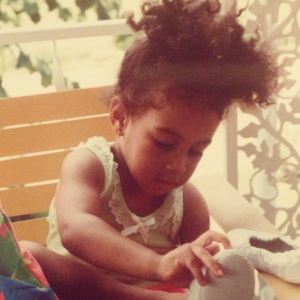 Radford was always a driven student, graduating from Grimsley High School at the top of her class and attending Duke University, said her mother, Dr. Lily Kelly-Radford. After her first year of Junior in college, she reapplied to Harvard University and graduated with Social Studies and Foreign Language Citations in French and Spanish in May 2009. 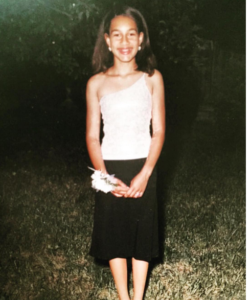 Radford completed her master’s degree in Broadcast Journalism from Columbia University from 2011 to 2012. In 2010, Radford gained a Fulbright Scholarship where she taught English at the University of KwaZulu-Natal in Durban, South Africa.

Radford was considering law school when she took an internship at CNN. “The first day she walked into a TV studio everything clicked: her interest in service, her almost obsessive need to understand the motivations behind the decisions we make, and of course, her love of storytelling,” said Radford.

She added “I was an intern at CNN in 2009. Experience is never “free.” It’s worth its weight in gold. If YOU want it, don’t be afraid to put in a little elbow grease — even if it’s unpaid”. 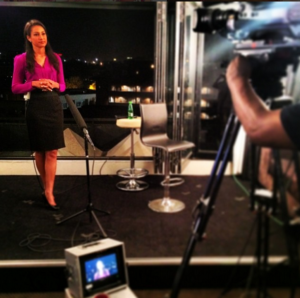 During the 2010 World Cup, she was a production assistant for ESPN.She revealed that “she knew then that this was it, she shared. “she chose a career that she continue to love every single day ( she even wake up before her alarm!).

She joined ABC as a fellow, where she eventually anchored for ABC News Now. In 2013 she moved to Al Jazeera America as an anchor/correspondent, where she worked the former weekend morning newscast.

In 2015, Radford joined NBC News and currently, working as a correspondent. She appears on the TODAY Show, NBC Nightly News and MSNBC. She has reported on deadly floods in West Virginia, lead in the water at Newark public schools, and the death of American malls.

Morgan has built a wide range of skill covering domestic and international stories, such as the 2012 Presidential election, the Boston Marathon bombing, the Washington Navy Yard shooting, the legacy of Nelson Mandela, the Metro-North train crash and the evolution of U.S./Cuban relations. She is earning her handsome salary from her reporting career however she has not revealed her current net worth yet. She holds an American nationality and belongs to African-American ethnicity. 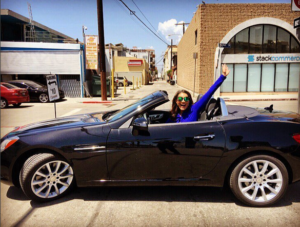 Aside from her profession, Radford is by all accounts an idol among news organization. The lovely journalist keeps up no personal pleasure at work so the question still stays open that whether she is an amiable woman or committed to her work. Be that as it may, thinking of her as affinity and love for work, it is justifiable on the off chance that she maintain a privacy about her affair, relationship, dating or boyfriend, just to concentrate on her job as a media personality.