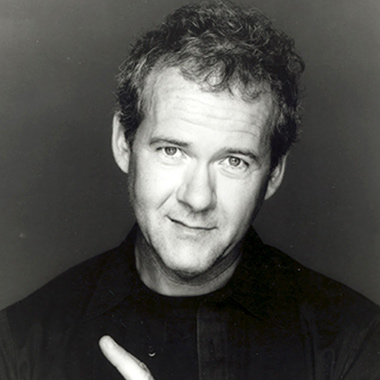 When he was only five years old he migrated to Canada with his family. He began playing at a coffeehouse in Toronto’s Yorkville area when he was 17 years old. He as an art student studied at Central Tech. After that, he decided to be a full-time musician.

He is famous in Canada for his Canadian smash hits “Farmer’s Song” and “down by the Henry Moore”. The song was about a sculpture in front of Toronto’s city hall where students used to meet in early 60’s and 70’s. He became successful in the country, pop, folk and adult contemporary music fields with songs like “Hurricane of Change”, “Whispering Rain”, “Child’s Song”, “Do You Dream of Being Somebody” and the Juno Award-winning “Farmer’s Song”.

He then appeared on the children’s television show Sharon, Lois & Bram’s Elephant Show in 1987 singing his Juno-Award Winning Farmer’s Song. He also appeared on The Elephant Show’s 4th Season “Urban Cowboy” episode. From 1989 to 1994 he hosted the highly rated CBC Radio program “Swinging On a Star”. With Instrument flight rating (IFR) he held a Commercial Pilot License (CPL) and also endorsements for multi-engine aircraft and seaplanes for decades. He gave comment to audiences half-jokingly during his performance in the 1980’s. In North Canada he flew commercial airplanes as a “bush pilot” in the late 1990’s. He then starred in a television special called Floating over Canada in 1986. He piloted a Cessna 185 float plane across Canada in it. It was broadcasted on PBS, U.S. public television, as well as in Canada on CBC.

In 2004, he helped to a form a group known as “Lunch At Allen’s”, which featured Marc Jordan, Ian Thomas, McLauchlan and Cindy Church. It was formed while having their lunch at Allen’s restaurant after McLauchlan’s heart bypass surgery. There was three CDs released i.e. Lunch at Allens, Catch the Moon and More Lunch at Allens.

He is a happily married man. He got married to his beautiful wife named Denise Donlon. The couple is blessed with a son named Duncan. Duncan was born in March 1992.

He is awarded Juno Awards for 10th times throughout the 1970s and 1980s. He also has won the nomination for a total of 23 Juno awards. He became a member of the Order of Canada in 1993. Penguin released his autobiography titled “The Ballad of Murray McLauchlan: Getting Out of Here Alive” in 1998.