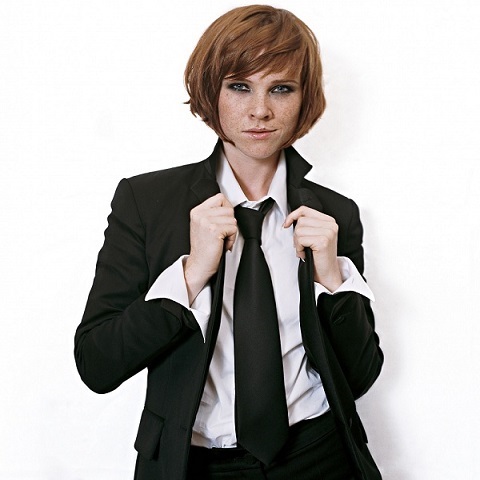 Natalya Rudakova is well known American actress and model, who is best known for appearing in the French-US Action movie Transporter 3. Moreover, she has also appeared in some movies such as Waiting for a Train, The One – My True Love, and Before the Snow.

Natalya Rudakova was born in Saint Petersburg, Russia on February 14, 1985. She grew up with her siblings in Saint Petersberg. From her childhood, Natalya had a keen interest in acting. Her mother went to the theater with her every Sunday, where Natalya Rudakova generated enthusiasm for acting. At the age of 17, she moved out of her mother’s decision to New York City.

After shifting in New York, Natalya worked as a hairdresser at a salon. She was discovered by Luc Besson, the co-writer of Transporter 3, in New York, when she crossed a street. He was the person who gave her acting lessons and cast her as the female lead in Transporter 3. There she played the main female role as Valentina Tomilenko along with the stars such as Jason Statham, and she got tremendous recognition and became famous. 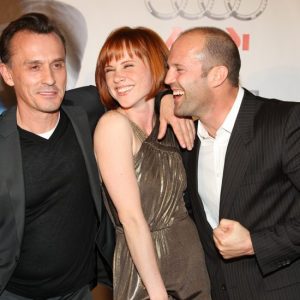 Moreover, Natalya Rudakova has also played in several films such as It’s Not You: Shelly( 2009), The One – My True Love ( 2011), Waiting for a Train(2014), and Before the Snow (2015). Rudakova represented by Bella Agency New York. As a model, she has featured several magazines.

Natalya has reached 32 years old, and her current relationship status is single. So far, there are not drastic rumors about her married life, boyfriend, and affairs. Moreover, Natalya Rudakova has never spoken about her personal life on media.

However, Natalya Rudakova once has shared some pictures on her Instagram account with an Australian actor Sullivan Stapleton. However, she didn’t reveal this news and neglected it. It seems like she is focusing her career rather than in a relationship.

Throughout her career, Natalya has maintained to earn a satisfactory amount of money. She has a huge fan following on her Instagram account in which she has around 6500 followers. As of 2017, her estimated net worth has $5 million. Mos of her income source hails from her acting and endorsement deals.