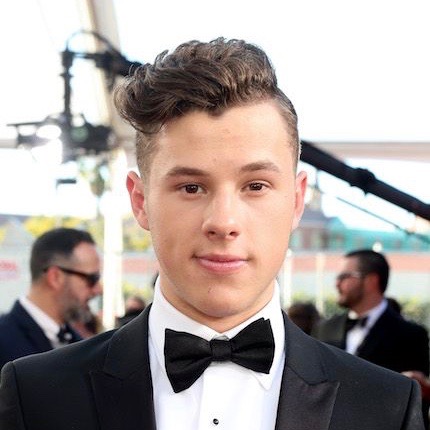 Nolan Gould is a young American actor who is mainly known for playing a role Luke Dunphy on the popular ABC sitcom, Modern Family. Before that, he played in the films such as Waiting Room, Sunny & Share Love You, Montana etc.

The handsome and talented actor, Nolan was born on October 28, 1998, in New York City, New York. He is a son of Angela Gould, mother and Edwin Gould, father. Similarly, he grew up with his elder brother named Aidan Gould, who is also an actor. 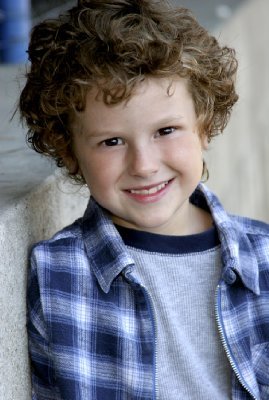 Nolan graduated from his high school by taking General Education Development (GED) test before making an on-screen debut officially. His first television appearance was at the age of 3 in the commercials. Following the field of interest, he then made a film debut at the age of nine named The McPassion as a son at a restaurant. Consecutively, Nolan appeared in numbers of movies and also made a television series debut.

American actor, Nolan gained a huge attention after appearing in the ABC sitcom, Modern Family as Luke Dunphy. Besides that, his films and series credits are

Recently, Nolan has made an appearance in the music video named, “1-800-273-8255“. There he played as a gay character. Likewise, besides that, he is busy working on the series, Modern Family. Currently, he stars along with popular actors such as Sofia Vergara, Jeremy Maguire, Rico Rodriguez and so on. Besides acting, Nolan plays banjo, didgeridoo, mandolin and double bass.

According to the sources, a young star, Nolan is currently living a single life. Earlier, he was rumored to be dating an American actress, Joey King. But neither of them addressed that rumor. 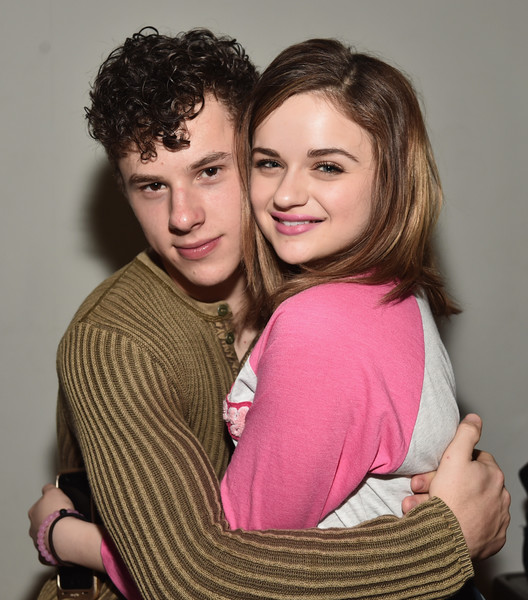 Likewise, Gould was also linked with the Modern Family actress, Ariel Winter and there were rumors of being in a relationship. He cleared it out in 2016 in an interview and revealed that the couple is no more than good friends. Though Nolan accepted that he loves her, he can’t risk the friendship between them.

Recently, Nolan seems to be dating an Australian model, Hannah Glasby. The rumors spread after the couple was spotted together holding hands in farmer’s market. But neither of two confirmed their relationship. 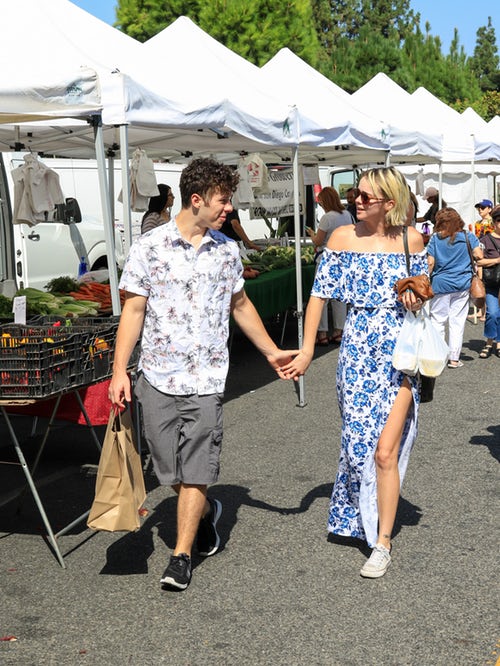 Hit television series actor, Nolan earns a great amount of money from his acting professions. He makes almost $70,000 per episode for his role in Modern Family. As of 2017, his estimated net worth is $9 million.