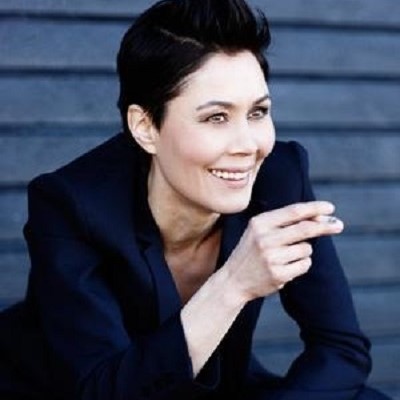 Nukaaka Coster-Waldau is a Former Miss Greenland, singer, and actress. Having active in this industry since 1998, she has appeared several TV series and movies. She is well known for being the wife of the popular game of thrones actor, Nikolaj Coster-Waldau.

Nukaaka Coster-Waldau was born on 23 February 1971 in Uummannaq, Greenland. She is the daughter of Vivi and Josef Motzfeldt.Her father is a Greenlandic politician. She developed a keen interest in modeling and acting from her childhood days. Her parents supported her to pursue her career in acting.

Nukaaka Coster-Waldau began her career by participating in Miss Greenland in 1990. Due to her beauty and intelligence, she able to grab the crown of Miss Greenland. Following her success in Greenland, she faced in the Miss Universe Pageant. 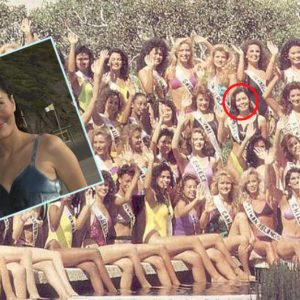 Though, she only obtained a 19th position in the competition. Fortunately, series of acting offers came by her due to the contest she competed in. Ultimately, she arrived her debut role of Trommedanser in the movie “Heart of Light” in 1998.

At the same year, she starred as Jona in Vildspor. In 2008, Nikolaj starred in the Danish movie Himmerland. He played the lead character, and his wife Nukaaka had a smaller role as Sofie’s mother.

Nikolaj and Nukaaka share some screen time in the film, containing one scene where they snuggle up in bed together.Moreover, she also appeared in TV series and Films such as Forsvar ( 2004), Skavengers ( 2012), Det grå guld ( 2013), Sailor’s Song ( 2014) and much more. 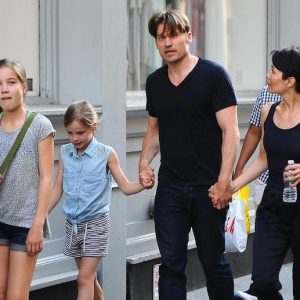 The couple first met in 1997 and from there the couple began to date each other. As of now, their relationship is going very well and there are no signs of their separation. 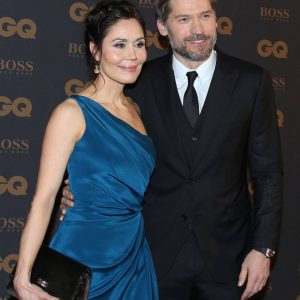 In the March of 2014, a rumor surfaced concerning her husband, Nikolaj Coster-Waldau. The rumor was that her husband cheated on her with Cameron Diaz.

They starred together in the film “The Other Woman” which began the rumor. However, the rumor got fired by Nikolaj saying that Nukaaka smiled at the rumor.

Nukaaka Coster-Waldaune of the well established multi-talented actresses. She has appeared several films and TV series. Her husband, Nikolaj Coster-Waldau was the sixth-highest-paid American TV star on a network primetime show “Game of Thrones”. His estimated net worth has $16 Million. She surely living a luxurious life with her family.