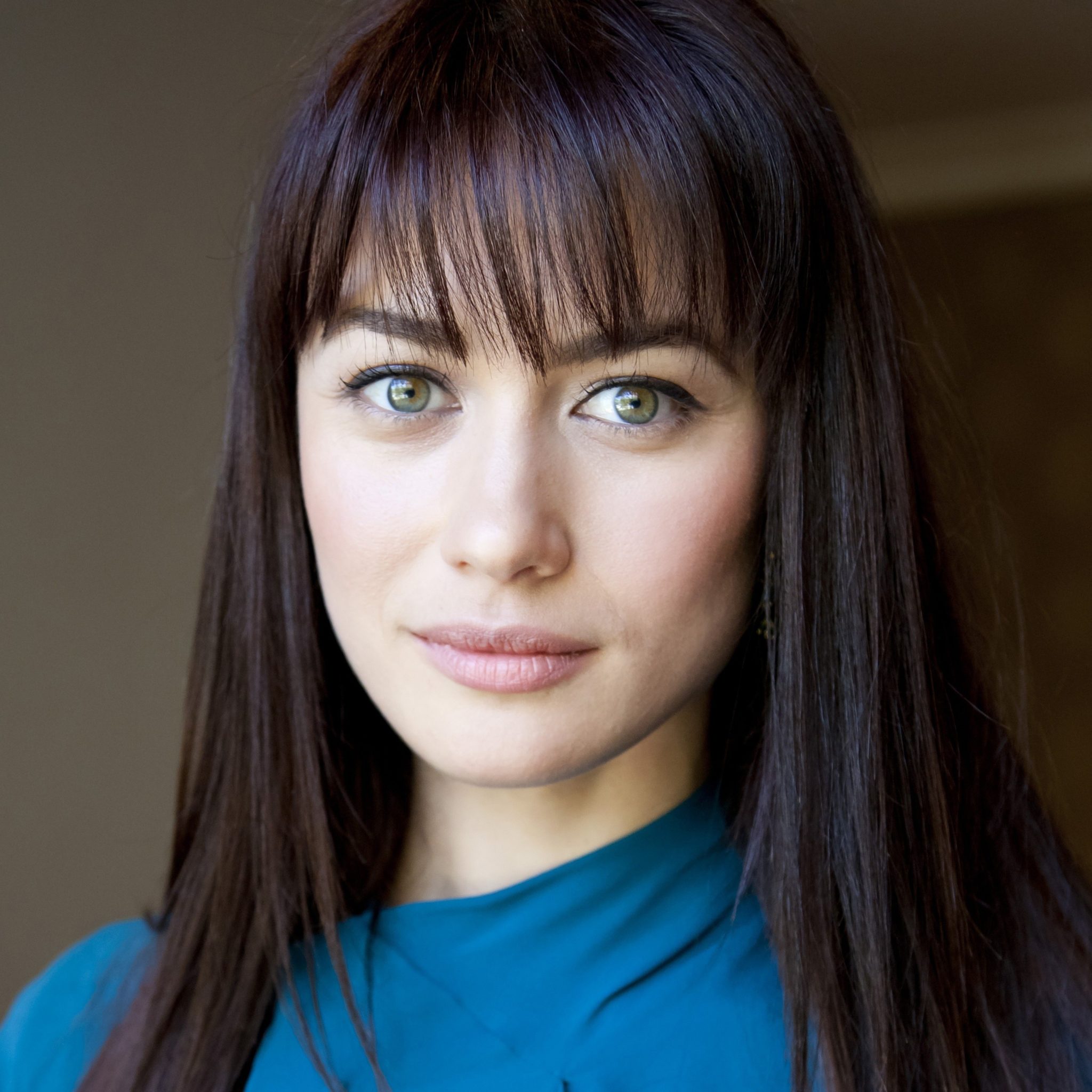 Olga Kurylenko is an actress and model, known for playing Nika Boronina in the movie adaptation of the video game “Hitman” and Camille Montes in the 22nd James Bond film “Quantum of Solace.” Having active in the entertainment industry since 1995, she has appeared on the covers of Marie Claire magazines, Madame Figaro and modeled for Roberto Cavalli, Kenzo and in Victoria’s Secret catalog.

Olga Kostantinovna Kurylenko was born on November 14, 1979, in Berdyansk, Ukraine, Soviet Union. Her mother, Marina Alyabysheva, and father, Konstantin Kurylenko divorced when she was three years old. After her parent’s divorce, her mother strived to sustain as an art teacher.

Olga was raised by her mother and grandmother named Raisa. During her childhood, Olga had the humbling struggle of living in poverty; she had no option but to wear rags and had to darn the holes on her sweater. During her years in Ukraine, she studied art and languages and spent seven years studying piano at a local school of music in Berdyansk. She also attended the ballet studio until 13.

She along with her mother went to trip in Moscow at the age of 13. There she was discovered by an agent, who requested her at a subway station and gave her a job as a model. Her mother was suspicious, but she reviewed the agent’s credentials and finally allowed her to admit training as a model in Moscow, which became out to be a good career option.

At 16, she went to Paris and learned French in six months and was signed by the Madison agency. A the age of 18, she appeared on the cover of Glamour, and in short, order graced the covers of Elle, Madame Figaro, Marie Claire, and Vogue. 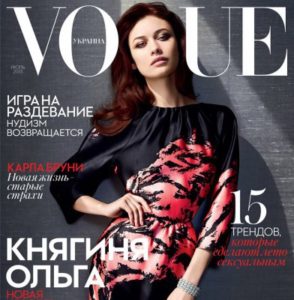 Olga Kurylenko on the Vogue
Source: The Fashion Model Directory

Kurylenko began her acting career in 2001 comic book series “Largo Winch” where she played Carole. In 2005, her big screen role came when she starred as Iris in “Le Annulaire,” for which she was awarded a certificate of excellence award at the 2006 Brooklyn International Film Festival.

She soon gained fame when she starred in the critically acclaimed movie “Paris, je t’aime”. In the film’s “Quartier de la Madeleine” segment, Kurylenko played the vampire who enters into a hazy love affair with the young traveler played by Elijah Wood. This was then succeeded by her appearance in the other French films Le Porte-bonheur and The Serpent.

In 2007, Kurylenko achieved international attention when she co-starred with Timothy Olyphant and Dougray Scott in her first Hollywood film “Hitman,” playing the beautiful Nika Bornina. She further gained international fame when she played the Russian-Bolivian agent Camille in the James Bond film “Quantum of Solace” in 2008. In the film, Camille serves Bond resolve his issues regarding Vesper Lynd’s betrayal. She was nominated for Empire Awards and Saturn Awards.

Later, she  appeared a role in 2008’s Max Payne and was drained for a role in Centurion and “The Cross.” In addition, she was cast as Mina Harud in the TV sci-fi drama “Tyranny” in 2010, where she played Mina Harud. She later appeared in films such as “There Be Dragons” ( 2011) and Land of Oblivion  (2011). Then, in 2012, she appeared as a Vera Evans in the Mitch Glazer’s drama television series “Magic City.” 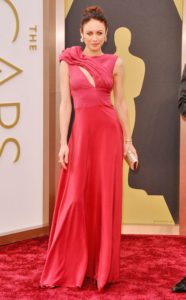 “The Death of Stalin,” is an Armando Iannucci’s film where Kurylenko will play Maria Yudina. She is also filming the fantasy-adventure-comedy film “The Man Who Killed Don Quixote,” where Terry Gilliam is serving as a director whereas Gilliam and Tony Grisoni as a writer.

Kurylenko was married twice in her life. She first married to French fashion photographer, Cedric van Mol in 2000. Afte living together around four years, the couple divorced in 2004. Then, she married American mobile phone accessory entrepreneur, Damian Gabrielle in 2006 but that marriage ended in divorce in late 2007.

Kurylenko moved to London in 2009, and there she met her Magic City co-star Danny Huston in 2012, and the two started to date. After dating around one year, they ended their relationship in 2013. After the break-up with Danny, she was rumored to be dating actor, Tom Cruise in 2013. Kurylenko is currently dating Max Benitz since 2014. The couple has a son named, Alexander Max Horatio, born on October 3, 2015. 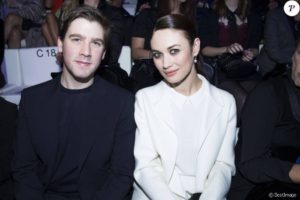 In her spare time, she performs the piano and admires old movies. She speaks Russian, English, and French fluently. She has a seductive body measurement of 34-24-35 inches. The 5′ 9 ” star holds a French nationality and belongs to Ukrainian, Belarusian Ethnicity.

Kurylenko undoubtedly earns an attractive salary from her acting and modeling career which adds up her current net worth of $18 Million. She has a huge fan following on social networking sites where she has posted several photos.