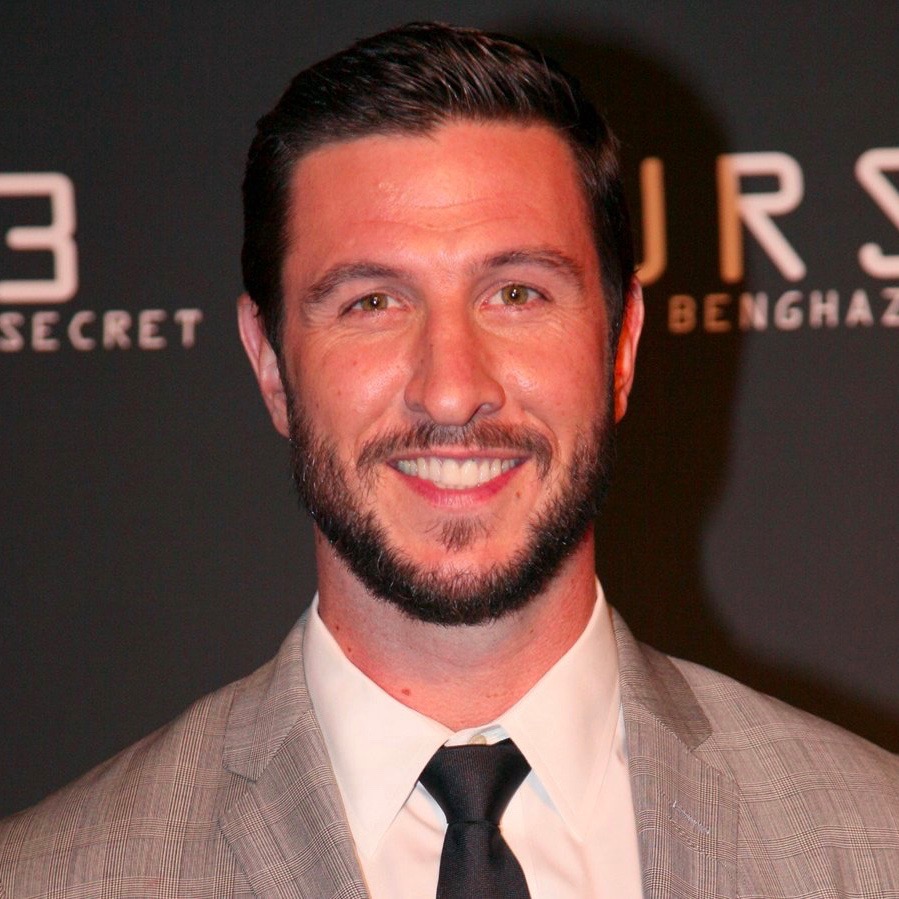 Pablo Schreiber is one of the respected names in the film industry. He is best known for his role as George “Pornstache” on the Netflix original series, Orange is the New Black. Before that, he portrayed a role, Nickolas Sobotka, in the second season of HBO’s critically acclaimed series, The Wire.

Pablo married a beautiful woman, Jessica Monty in the year 2007. The husband and wife have two sons from their relationship, but at present, they do not stay together as a couple.

Pablo Tell Schreiber was born on 26th April 1978, in, Ymir, British Columbia, Canada. He was born to the big family which includes his actor father, Tell Schreiber, psychotherapist, mother, Lorraine Reaveley and his four brothers. Reviewing his nationality, he is American-Canadian and belongs to white ethnicity.

Pablo joined the University of San Francisco after completing his primary education from high school. At that time, he played basketball with its team. However, he later transferred to Carnegie Mellon University and completed education with a degree in Theatre.

Following the step of his father, handsome actor Pablo first made an onscreen debut in 2001 in the movie, Bubble Boy as a role of Todd. Correspondingly, two years after he made his appearance in the television series, The Wire. Giving most of the time in acting, he then later appeared in many television series and movies such as

Besides acting, Pablo has also appeared in the video game, Manhunt 2 and has released the audiobook, American Psycho. The talented actor rose to fame after appearing in the television series, Orange is the New Black. There he played with several renown co-actors such as Taylor Schilling, Uzo Aduba, Jason Biggs, Michelle Hurst and so on.

Youtube: Actor, Pablo talking about series, Orange is the New Black in Speakeasy;

Currently, Pablo has appeared in the television series, American Gods as a role of Mad Sweeney. Similarly, he is also working for his upcoming movie called Skyscraper.

Handsome and talented, Pablo is married to a woman named, Jessica Monty in the year 2007. The couple remained together for approximately six years and got divorced in 2013.

They have two children both sons from their relationship and he is very close to them. He often uploaded their photos on his social accounts.

Currently, Pablo is busy making his professions. Since his divorce, he has not been in a relationship with another woman. Neither any rumors of his love affairs are floating in the air.

Orange is the New Black actor, Pablo is able to accumulate a decent amount of money from his acting professions. Similarly, his earning has helped him to boost his net worth. As of 2017, his net worth is estimated at around $2 million.