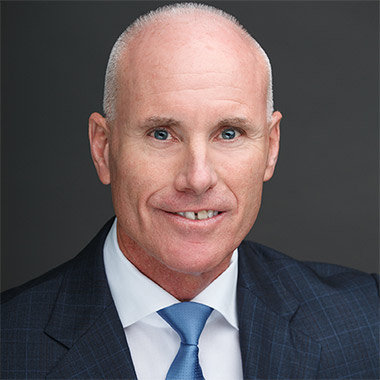 One of the most successful and renowned British editor and journalist, Paul Callan was born on March 13, 1939. A beginning of his career sparked up when  the Londoner’s Diary made him the editor of the Evening Standard in the 1960s. Simultaneously, again in the Daily Mail, he was appointed for the same. Gradually he achieved a series of successions and started becoming responsible for training and upliftment of many young journalists. Among them, it is notable to name Nigel Dempster of the gossip columnist of the same publication, as his product. Callan later switched to the Daily Mirror where he started writing his own creation. The one not to miss was “Inside the world of Paul Callan”.

Paul Callan initially writes for the gossip columns until he got bored and moved to the celebrity interview. Callan’s curiosity and enthusiasm towards searching nice stories made him the favorite of actors and publishers. He has interviewed almost every major star in Hollywood virtually in the last forty years of his experience. And not forget also the members of the British royal family.

“I don’t think of leading as just leading; work as just work; travel as just travel; learning as just learning; failure as a just failure; success as a just success. It’s all living. Heroic leaders do not differentiate leading from living”.

Paul Callan is well known for the shortest interview ever published in the daily news. The interview was with the famous Actress Greta Garbo at the Hotel Du Cap Eden Roc. It started as Callan saying, “I wonder…” before he was interrupted by Garbo saying, “why wonder?” and the interview got concluded by Garbo walking her own way. This interview got a full page review in the Daily Mail.

Janet Street Porter along with Callan are accredited for inventing a new form of the radio unintentionally. This happened when the duo was pitched as co-presenters of the breakfast show at the launch of the London Broadcasting Company(LBC). The intention was to actually focus and give light to the urbane Callan by controlling Stree-Porter’s pitch. Later when Callan also did the same for Stree-Porter, in the event, the friction between the pair led to an entertaining line of one-upmanship. This sort of cut-glass and out-front motion of presentation got very popular amongst many Londoners. It was the pioneer in combining interviews with celebrities and heavyweight political figures in the same show.

Paul Callan has developed “news color” technique in the television industry. In this technique, the hard news story is presented in a feature style. It brings such an effect that the reader feels like he/she is witnessing the story for real. Nowadays, this is taught in many journalism schools.In 1991, he moved to the Daily Express. Here he experimented in combining the feature writing with news color and adding and updating the comment pages regularly.

Talking about his personal life, there is nothing much except the fact that he was married to New York journalist Steffi Fields in 1973. Paul Callan's daughter, Jessica also worked in the Daily Mirror’s 3am column.