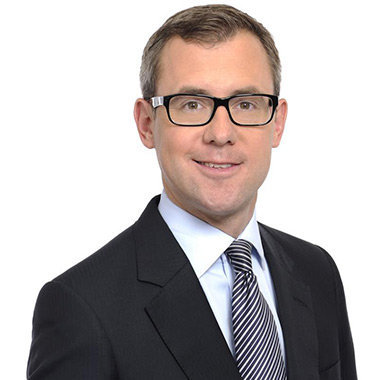 The 2016 presidential campaign is considered as the historical event and all the media around the world put full effort to cover the campaign. Similarly, American Politics has been grabbing the attention of media throughout the world. Jeff Zeleny is a name who has contributed for CNN covering the 2016 presidential campaign and American politics. Having depth knowledge on American politics, Zeleny is considered as one of the highly experienced correspondents for CNN.

Jeffery Dean Zeleny, often known as Jeff Zeleny was born on June 10, 1973, in Exeter, Nebraska as a son to Diane Naomi Zeleny and Robert Dean Zeleny. He was raised along with his two older brother James Robert Zeleny and Michael Jon Zeleny. Following his dream to become a successful journalist, he attended the University of Nebraska and completed his study in journalism and political science. His university study has helped him to get more depth knowledge of journalism and American Politics. During his university, he started to follow his dream working as the editor of the school’s newspaper Daily Nebraskan.

Jeff Zeleny currently works as the senior Washington Correspondent on CNN. Before working for CNN, he worked on the same position at ABC News. Jeff Zeleny is considered as a source of inspiration for the youngsters who are craving a career in journalism. His presence in Journalism is considered as a golden period for CNN. To achieve this position in journalism, Zeleny has put tremendous effort continuously to sharpen his knowledge and skills in journalism. 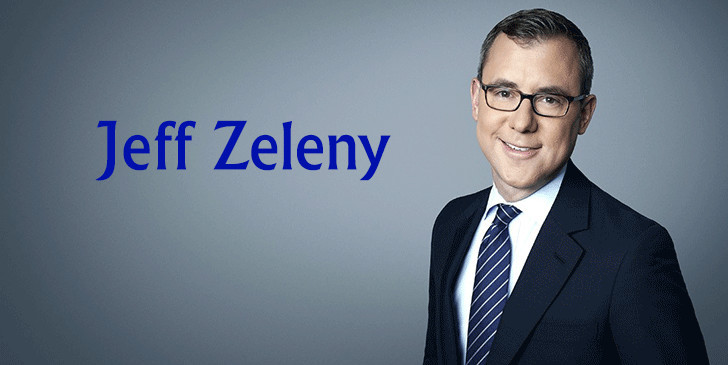 Jeff Zeleny began to work for The Des Moines Register in 1996 and worked there for four years. After gaining some experience at The Des Moines Register, he moved to Chicago and started to write for The Chicago Tribune in 2000. He reported the presidential campaigns of 2000 and 2004. Identifying his quality in reporting, The New York Times hired him and assigned a task to cover American politics. During his tenure in The New York Times, he covered presidential election of 2012 for the paper and worked as a lead reporter. Zeleny continued to climb ladder of his career and was hired by ABC News in 2013 for the position of senior Washington correspondent. He also contributed in filing stories for the website.  In ABC news, he covered the 2014 midterm elections and the Republican Party which gained control of the U.S. Senate. After working for ABC news for more than two years, Zeleny was hired by CNN in the recent year and he is having successful tenure at CNN.

Talking about his personal life, Jeff Zeleny has not spoken much more about his personal life. He seems married but no any information about is married life and children could be found on the internet. Zeleny might have earned good money from his successful career but there is no any authenticate information on exact figure of his net worth and earnings. More information on Jeff Zeleny can be found on Wikipedia and on his profile on CNN. He can be followed on twitter.