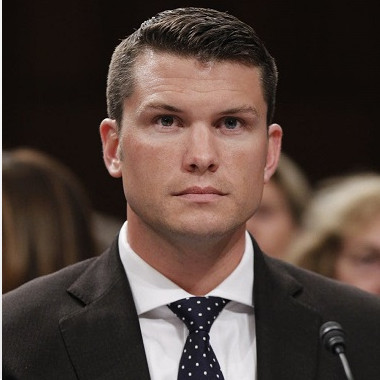 Peter Hegseth is an American Veteran author and former executive director of the Vets For Freedom. He is currently serving as a contributor for FOX News Channel (FNC), contributing analysis and commentary across FNC’s daytime and primetime programming. He frequently appears as a correspondent and guest co-host for the FNC morning show, Fox & Friends. He also regularly appears on Outnumbered, The Kelly File, Happening Now and America’s Newsroom.

Peter Hegseth served as the senior counterinsurgency instructor at the Counterinsurgency Training Center in Kabul,  Afghanistan with the Minnesota National Guard from 2011 until 2012. Hegseth was believed to head the United States Department of Veteran Affairs, however, things turn around when most of the Veterans’ organization decided to elect David Shulkin in January 2017.

Peter Brian Hegseth was born on 6, June 1980 in Minneapolis, Minnesota, United States. He is the son of Penelope Hegseth and Brian Hegseth. He grew up in Forest Lake, Minnesota area.

In 2004, Hegseth joined Joint Task Force Guantanamo in Guantanamo Bay, Cuba, where he used to work as an Infantry Platoon Leader. He worked there around one year. Following year, he also worked as an Equity Capital Markets Analyst for Bear, Stearns & Co, Inc. While his time at Bear, Stearns & Co, Inc. Hegseth also worked in Iraq with the 3rd Brigade of the 101st Airborne Division for their deployment, working as an Infantry Platoon Leader in Baghdad in 2005, and as a Civil-Military Operations officer in Samarra in 2006. 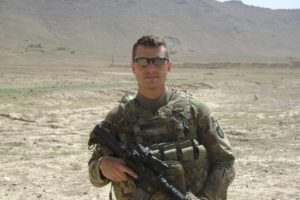 From 2007 to 2010, Hegseth became an Executive Director for Vets for Freedom, an organization committed to victory on the battlefield. Hegseth also worked as the Chief Executive Officer for Concerned Veterans for America (CVA) from 2012-2015, the largest conservative veterans and military families organization in America.

Hegseth joined the Fox News Channel network in 2014. Currently, He is working as a contributor for FOX News Channel (FNC), contributing analysis and commentary across FNC’s daytime and primetime programming. Being as a FOX News reporter, Hegseth performs regularly on the channel, guest hosting FOX & Friends frequently and regularly providing commentary on The Kelly File, Outnumbered, and America’s Newsroom. Hegseth is also a regular contributor to FOX Business, National Review, and FOXNews.com.Besides that, Pete Hegseth is also an author of a highly acclaimed book ‘In The Arena.’ 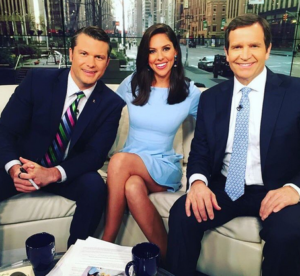 Pete has been married twice. His first wife was his high school sweetheart named Meredith Schwarz. After dating around a year, the two got married in 2004. However, their marriage life did not last and got a divorce in 2009, due to their personal matters.

Pete Hegseth married his second wife, Samantha on June 2010. They have been blessed with three sons, Gunner, Boone, and Rex. The couple’s first child, Gunner was born before their marriage. Pete and Samantha welcomed their second child Bonne in 2012. Recently he is living with his family in their well-luxurious and well-furnished house at Minnesota. 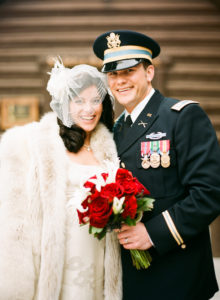 Peter Hegseth’s salary hails from his journalism and other professional careers which add up his current net worth of $3 million. He holds an American nationality and belongs to white ethnicity. He is also active on social networking sites.