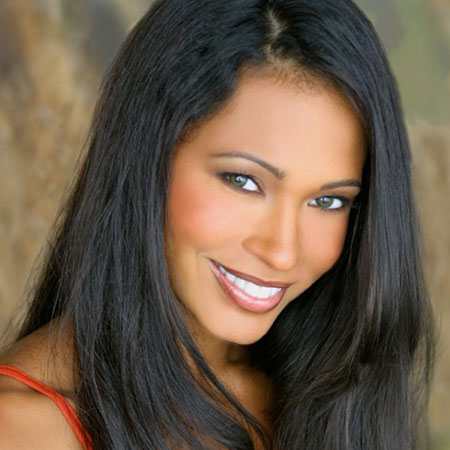 Pilar Sanders is one of the pre-eminent personality who is best known for being the wife of NFL player Deion Sanders. Likewise, she is also known for starring on the American Television series, Deion & Pilar: Prime Time Love and Football Wives.

Pilar Sanders’s current net worth is underestimated. However, after her divorce from NFL Hall of Famer, Deion Sanders, she gets $24000 each month for child support. The child supports bill includes

Correspondingly, she also earns an attractive amount of money from her modeling and acting professions.

The gorgeous Pilar married American football player, Deion Sanders on May 21, 1999. The couple were married for 13 years but later got divorced. The couple was blessed with three children in total; daughter, Shelomi, and sons Shedur and Shilo Sanders.

Currently, Pilar is living a single life while Deion is in the relationship with an American businesswoman, Tracey Edmonds. However, Pilar takes a good care of her children. Despite being busy, she manages to spend time with her children. 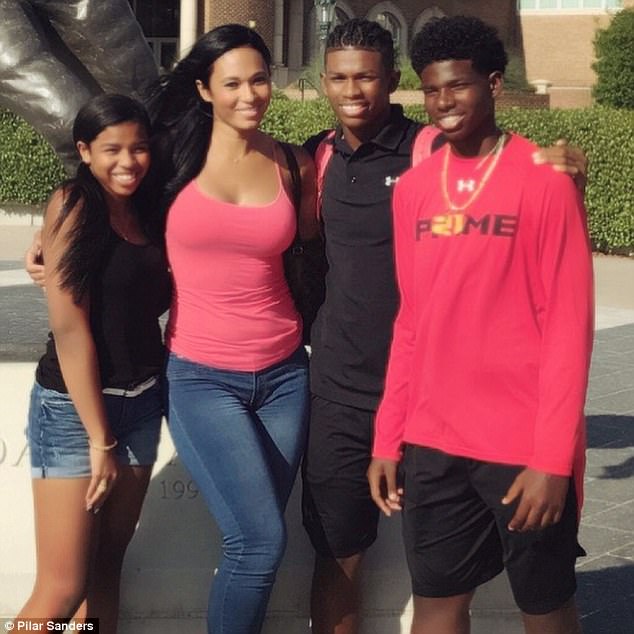 After her divorce, Pilar has not engaged in any love affairs nor any rumors or news of her is in the media.

Pilar Sanders was born on October 10, 1974, in Elmira, New York. She was born to Dan Biggers, father, and Jeanette Biggers, mother. She has two siblings; Scottie Biggers (brother) and Kandie Biggers (sister).

Sanders began her acting career around mid-twenties. In the beginning, she appeared in the movie, The Mod Squad in 1999. Later on, she made an appearance in the movies such as Streets of Bloods, Percentage, etc. In addition, she also played in the television series, Deion & Pilar: Prime Time Love and Football Wives through where she came to recognition.

Currently, Pilar seems to be living a happy life with her children. They have also appeared on the American Game show, Celebrity Family Feud. Apart from her family life, she is also giving her time to her modeling and acting career.