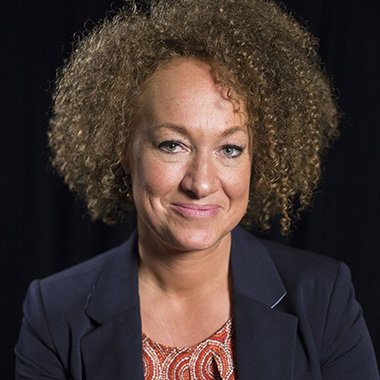 From President to Hairdresser

Rachel Anne Dolezal, often known as Rachel Dolezal introduces herself as an American civil rights activist who held the position of president of the National Association for the Advancement of Colored People (NAACP). Rachel Anne Dolezal was born on November 12, 1977. She has also experience working as an instructor of African Studies. She resigned from her post in NAACP after she was accused of lying her racial identity and other aspects of her biography. Despite her resignation, she received support from the NAACP continuously. She also held the position of chair of Spokane’s police ombudsman commission until she was sacked over a pattern of misconduct. From 2008 to 2010, she held the position of education director at the Human Rights Education Institute located in Coeur d’Alene Idaho and was forced to resign after the alleged discrimination. Currently, she has been working as a hairdresser.

Born and raised in Lincoln County, Montana, Rachel Anne is the daughter of Ruthanne and Lawrence Dolezal. Bothe her father and mother were white and from Czech, German and Swedish origin. Rachel was raised along with her biological brother Joshua and her parents adopted four children including three African-American and one Haitian. She completed her high school education from the Christian Liberty Academy and she scored 4.0 GPA. She received $2,000 scholarship from Tandy Leather for her participation in 1996 Leather Art contest. After she completed her high school education, Dolezal went to the Belhaven University in Jackson, Mississippi from where she earned her bachelor’s degree in 2000. She earned her Master of Fine Arts degree from Howard University, in Washington D.C in 2002. Howard University is historically black college and her brother stated that she received the scholarship after she was assumed to be black by the admission committee although she is a White person. She was pulled to controversy when she presented thesis with a series of paintings from the perspective of a black man. 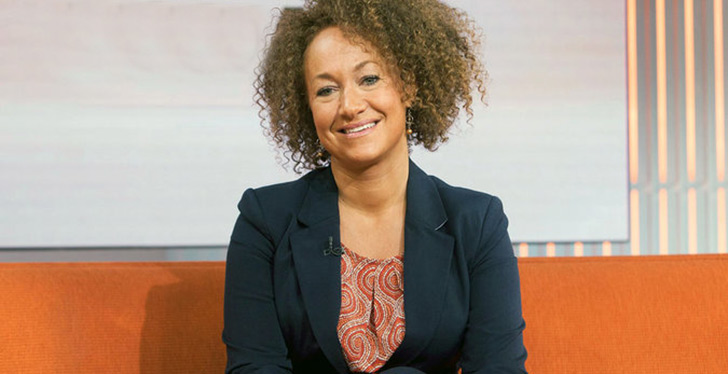 Dolezal has also contributed in the creation of various art and sculpture. She has also been selling her art to support Human Rights Education and other various social causes. She also worked as an art teacher and in April 2007she collaborated with children to create 35 works at School Indigo in Coeur d’ Alene. Those arts indicated the 10 points of the 1959 United Nations Declaration of the Rights of the Child. In 2015, she was accused of creating the painting “The Shape of Our Kind” copying J.M.W Tuner’s 180 work The Slave Ship by Frank of The Huffington Post and Sarah Cascone. Dolezal’s racial identity has always been a controversial matter, she has always been identifying herself as an African-American whereas her parents have been claiming that Dolezal is White. For the first time, she acknowledged herself as a white on November 2, 2015.

“ I do consider myself to be black and that’s because.. you know, that’s how I identify”.

One thought on “Rachel Dolezal Biography”