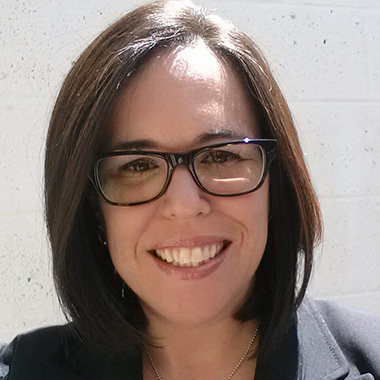 Ellen McNamara is someone who has covered a diverse  range of fortes from sports, politics, business , entertainment, hard news to local feature stories  during her long career. In many of her interviews, she has expressed the need of covering local feature stories of American local communities to best represent them in media. Kansas City-based KCTV5, a CBS affiliate, was glad to declare Ellen as part of it's leading news team in April 2015. Previously, she was residing in  Minneapolis, where she fulfilled  a weeknight anchor  position  at KSTP and KSTC. Prior to KSTP and KSTC, she earned valuable experiences working for some reputed networks such as WFTS-Tampa (weekend anchor and reporter) and others like television stations located in  Austin and Lubbock, TX.The move was obvious for the several times regional Emmy award nominated news anchor. KCTV5 offered her the job which would respect her more than a decade worth of newscasting experience and she grabbed it.  It was her respected veteran journalist father who initially convinced her to grab the job.Importantly, Ellen is someone who has been credited by KCTV5 news director Ed Kosowski for her newsroom leading and compelling contents creating skills.Currently, she co-anchors KCTV5 News at 5, 6, 9 and 10 p.m alongside experienced KTCV5 news anchor/host Brad Stephens.

Born on August 9, 1982, in Dallas, Texas in United States of America to longtime CBS News correspondent Bob McNamara and well-educated loving mother, Ellen grew up in Colorado, Texas with her parents and two siblings.  She proudly holds summa cum laude from Texas Tech University with a degree in political science and minor Spanish. Few people know that Ellen originally didn't want to be a journalist. However, her views regarding journalism changed when she interned at the CBS affiliate in Lubbock, TX.She enjoyed playing soccer during her high school and college days. She was a star player both as freshmen and high schooler. Not only that, she won numerous awards for her soccer credentials and also enjoyed lettering in five sports during her high school. She showed the same consistency in her college and got later nominated with reputed recognitions such as fall Commissioner's Honor Roll and spring Commissioner's Honor Roll. 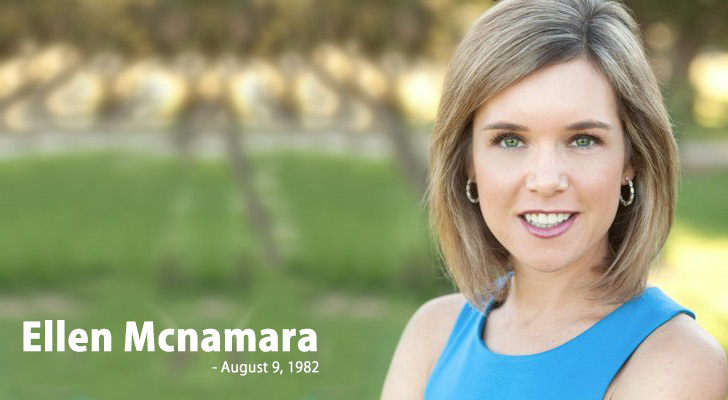 Ellen is a committed woman. Her husband Marcus, who is not a famous personality on the web, is an American businessman who is looking after his family's East Coast based insulation business. She and Marcus moved to Kansas city following her new KCTV stint. Marcus is a busy man as well who is regularly traveling different places.Tabloid suggests that they have no children. Moreover, their accurate wedding date is also unknown.

The blonde beauty of white ethnicity (now honey colored dyed hair) manages to great loads of praises for her winsome body features, well behaved and expressive personality. Although her body measurements are not known, judging by her pictures, she is an attractive woman enjoying slim banana shaped body with good looks and charming smile. Her dressing sense are most of the times elegant. Last but not the least, she is a wrestling fan who speaks her mind but in a way that will make you strangely comfortable. In an interview, she said that one should watch wrestling to do something good to people .